The oldest organization in the United States honoring sports media welcomes you to our website. Here you will find information about how to become an NSMA member, information about us and our history, our Top 5 daily links, In The Spotlight columns written by some of America's favorite sportswriters, photos and videos from our events. 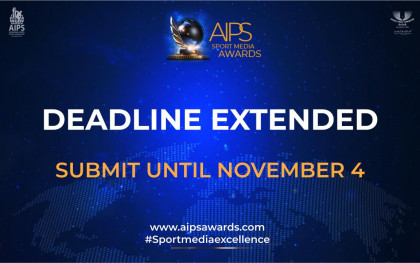 The Covid effect still affects the world and therefore also sport. The work of sport journalists this year has been difficult again and, given that we have received many requests in this sense, the Organizing Committee of the AIPS Sport Media Awards has decided to extend the submissions by one month, until November 4th 2021. 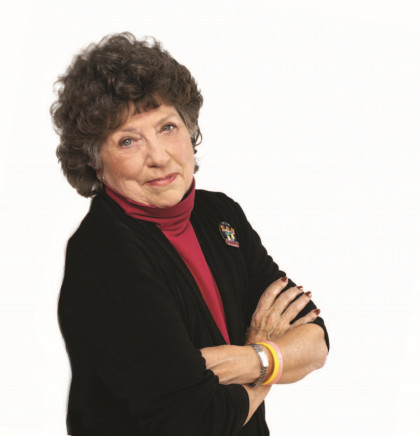 On October 14th, the National Sports Media Association will be honoring Claudette Weston with the Ann Spencer SportsConnector Award, aka The Annie.

Claudette has served on more than five dozen nonprofit boards during her career and has impacted the lives of thousands in our area. Not only that, but sports have played an integral role in her life. From the 1960s, when she and her late husband befriended Big House Gaines and his team, to the 90s, when she helped land the AAU 17-under national basketball tournament played for three years in Winston-Salem, to attending all of her children’s and grandchildren sporting events, Claudette has exemplified The Annie’s tagline of “connecting the community through sports.”

The Annie Award dinner will be held at Forsyth Country Club in Winston-Salem, NC. Cocktail hour is at 6 pm, dinner at 7. It is the primary fundraiser for the National Sports Media Association, which relocated its headquarters and events to Winston-Salem after 57 years in Salisbury, NC. The NSMA’sdual mission honors excellence in sports media, while providing a path to future generations interested in a sports media career through education, mentoring, networking, and scholarships.