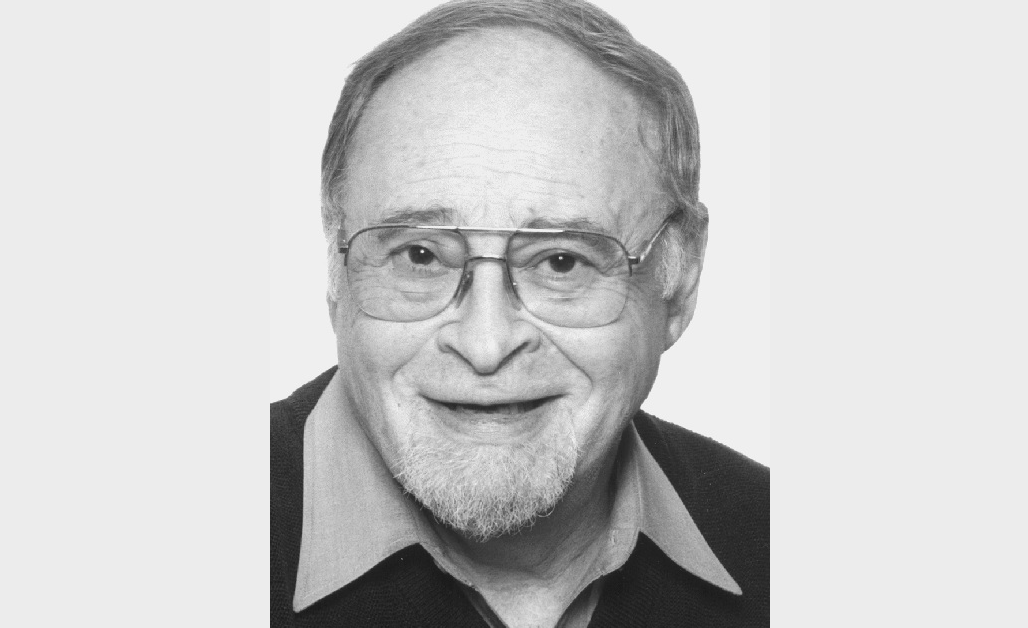 Born in Newark, New Jersey, on September 10, 1930, legendary New Jersey sportswriter Jerry Izenberg had a 55 year career as a sportswriter. He is one of only four writers to have covered every Super Bowl. Izenberg began his career working at the Newark Star-Ledger, in 1952, after graduating from Rutgers University. Then after serving in Korea, he returned to New Jersey and worked for a number of small local papers before returning to the Star-Ledger. In 1959 he left the paper and spent three years working for theNew York Herald-Tribune. After the Tribune, Izenberg returned the Star-Ledger where he worked until his retirement in 2007. Along with is work in newspapers, Izenberg also authored nine books and 35 television documentaries, served as the president of the Newark Pride organization, and was the founder of the Pride Bowl. During his illustrious career he has received many awards for both his writing and humanitarian efforts, including an Emmy Award for writing and directing, the Red Smith Award, and the New Jersey Pride Award. He was also named New Jersey Sportswriter of the Year five times, and has been inducted into seven Halls of Fame. In recognition of his outstanding career he was inducted into the National Sportscasters and Sportswriters Hall of Fame on May, 1, 2000.