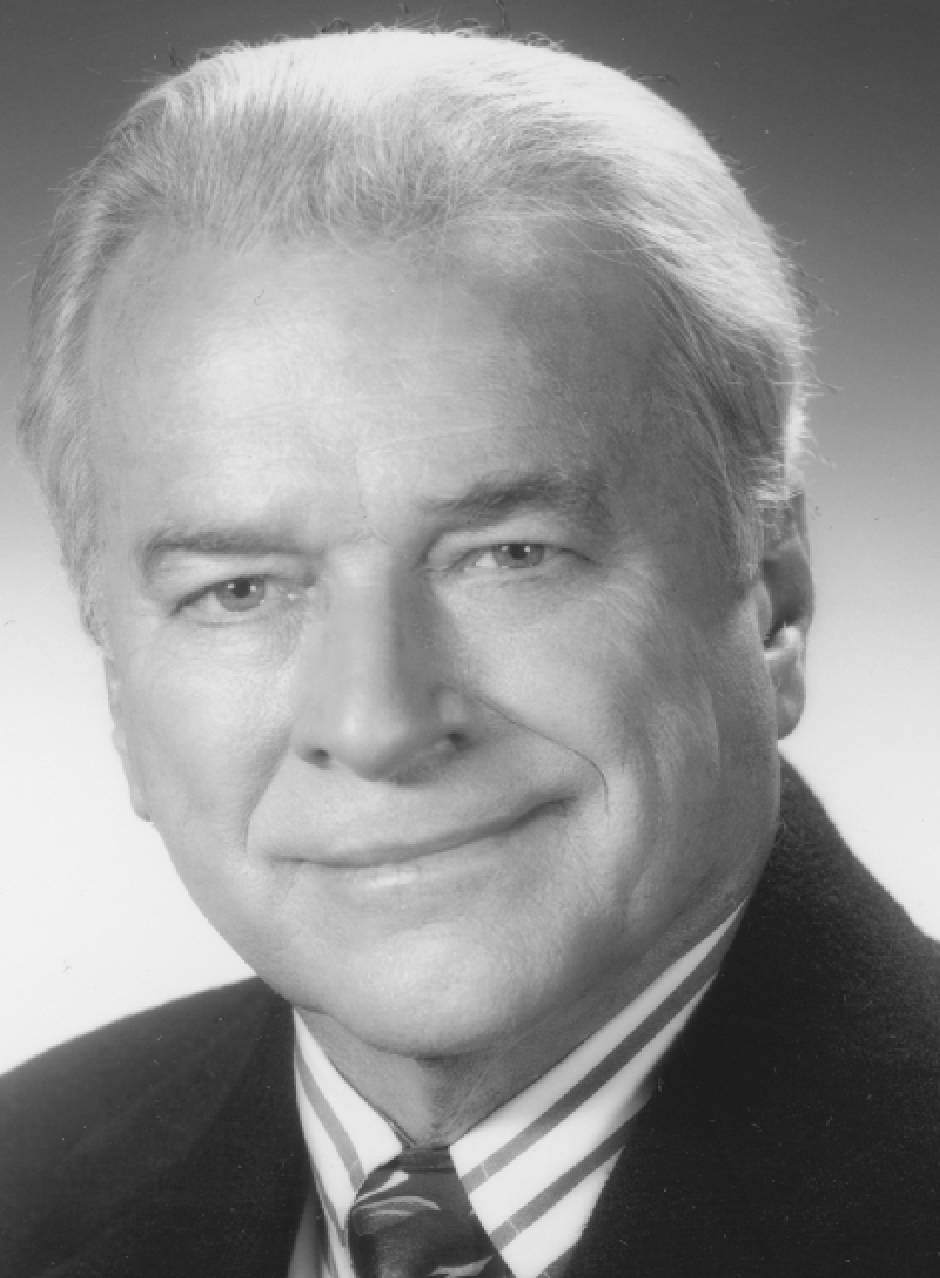 Born in Washington, DC, on December 20, 1927, sportscasting legend Jim Simpson covered nearly every major sporting event during his 52 year career. In all, he covered sports in 49 states and 22 countries, including 16 Major League All-Star games, 14 Olympic Games, 6 Super Bowls, 6 World Series, all major golf and grand slam tennis tournaments, and every major college bowl. In addition, he covered the NFL for 15 years, was the voice of the Baltimore Orioles for two seasons, and broadcast college basketball, football and baseball for many years at ESPN. Simpson was also the first person to appear on U.S. television live via satellite from Asia, and broadcast the first sporting event to use instant replay. Simpson began his career, in 1945, working for radio stations in the Washington area, before getting his first TV job in 1949. Then in 1955, he moved to WRC-TV where he began a 25 year association with NBC, when he began doing play-by-play for Atlantic Coast Conference football and basketball. In 1964, he joined NBC exclusively and over the next 15 years covered a wide variety of sports for them as well as assignments for other networks including ABC. Then in 1979, Simpson joined ESPN, where he worked for the rest of his career. In recognition of Simpson’s illustrious sportscasting career, he received the Lifetime Time Achievement Award at the annual Sports Emmy Awards, in 1998. He was inducted into the National Sportscasters and Sportswriters Hall of Fame on May 1, 2000, for his outstanding achievements.