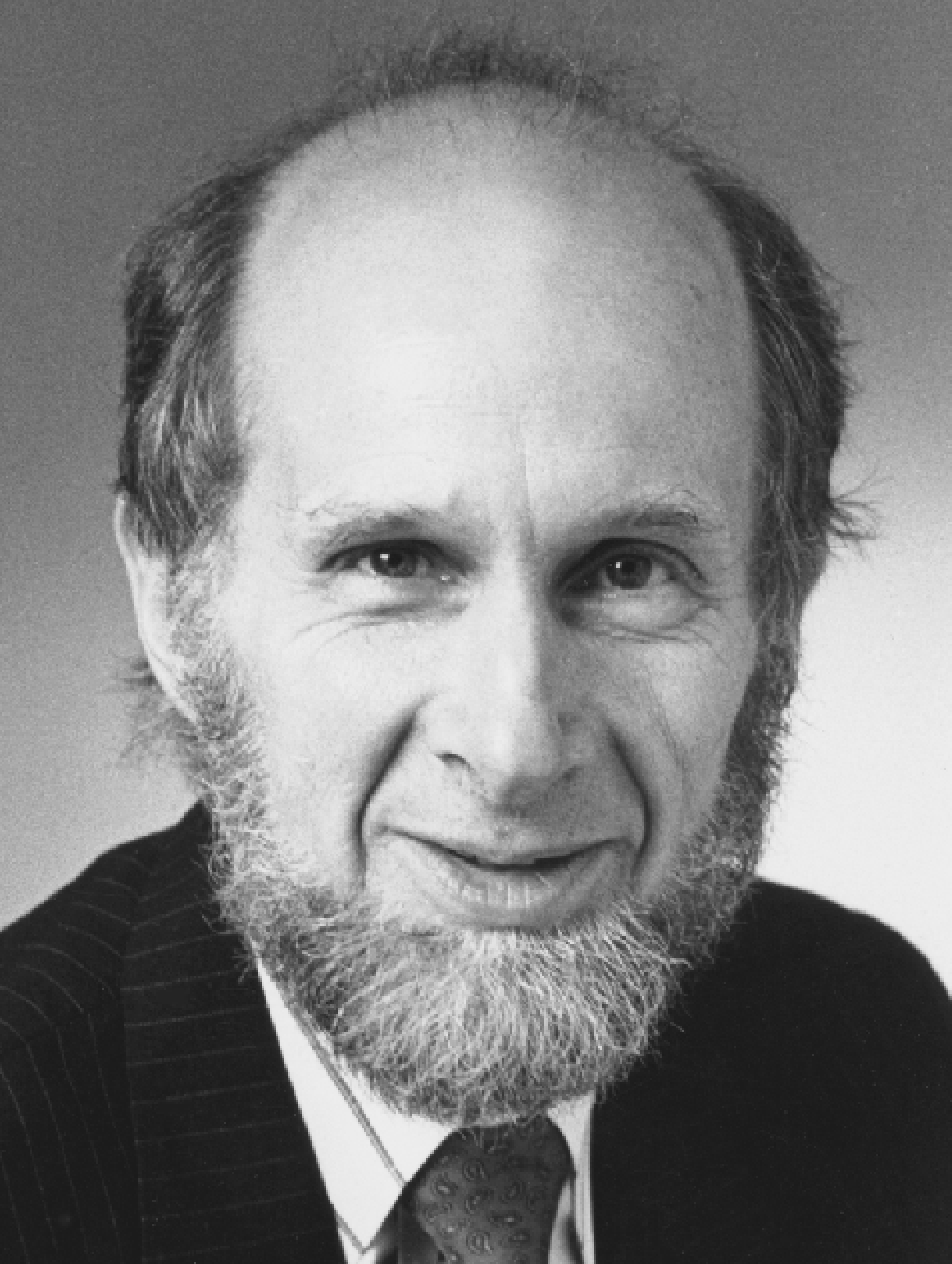 Born in New York City, New York, The New York Times sports columnist George Vecsey was named New York Sportswriter of the Year twelve consecutive times from 1985-1996. He was also the recipient of an honorary doctorate from Hofstra University in 1990. Vecsey began his career as a journalist at News Day in Long Island, in 1960, before joining The Times in 1968. After two years at The Times he became a national correspondent and opened a Times bureau in Louisville, Kentucky. During his three years in Kentucky he covered everything from coal mining to the Kentucky Derby. In 1973, he returned to New York, and worked as The Times’ Long Island correspondent, before spending three years writing about religion. During his time covering religion Vecsey covered papal trips and interviewed the Dalai Lama twice. Then when Times sports columnist Red Smith died in 1982, Vecsey was named as his replacement. In addition to his work in newspapers, Vecsey has written a number of books including “Joy in Mudville” a history of the New York Mets, “Martina” a bestselling biography of Martina Natratalova, and “Loretta Lynn, Coal Miners Daughter” which was a bestseller and later made into a movie. In recognition of his outstanding achievements as a sportswriter, Vecsey was inducted into the National Sportscasters and Sportswriters Association Hall of Fame on April 30, 2001.