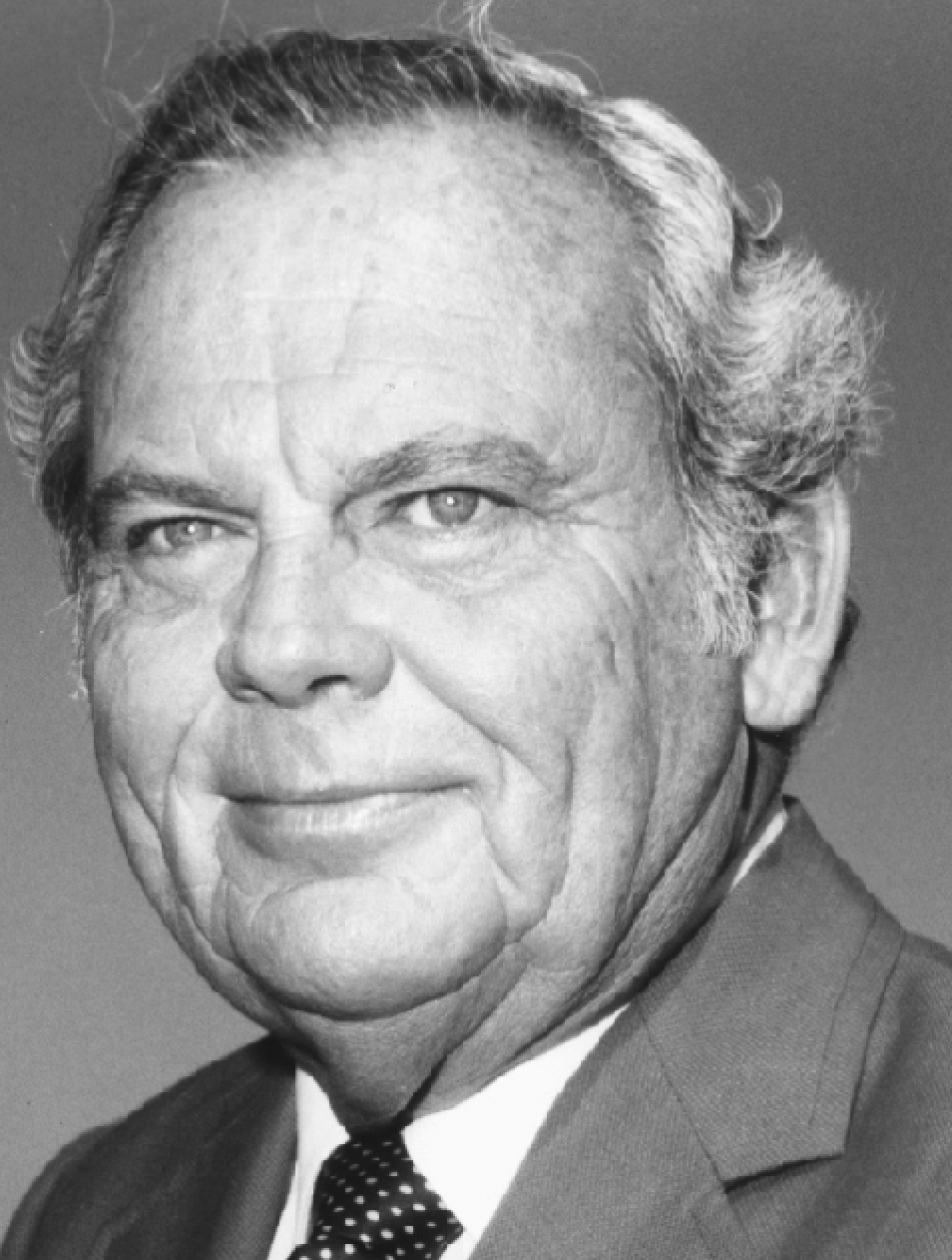 Born in Oklahoma, on September 19, 1924, legendary sportscaster Bob Murphy, broadcast New York Mets games on radio and television for more than 40 seasons. Murphy began his broadcasting career in 1947, broadcasting minor league games. Then in 1954 he got his first Major League job, broadcasting Boston Red Sox games alongside Curt Gowdy. He left the Red Sox in 1960 and moved to Baltimore where he announced Orioles games for two seasons. In 1962, when the New York Mets joined the Major Leagues, Murphy was hired as one of their announcers. He went on to broadcast Mets games for the rest of his career, calling his last game in 2003. During his long tenure at the Mets, Murphy worked alongside other great sportscasters including Lindsey Nelson and Ralph Kiner. Murphy’s work has been recognized many times, most notably with his induction into the New York Mets Hall of Fame and the National Baseball Hall of Fame. He was inducted into the National Sportscasters and Sportswriters Hall of Fame on April 29, 2002, joining his brother Jack who was inducted in 1988. Murphy died in 2004, he was 79.