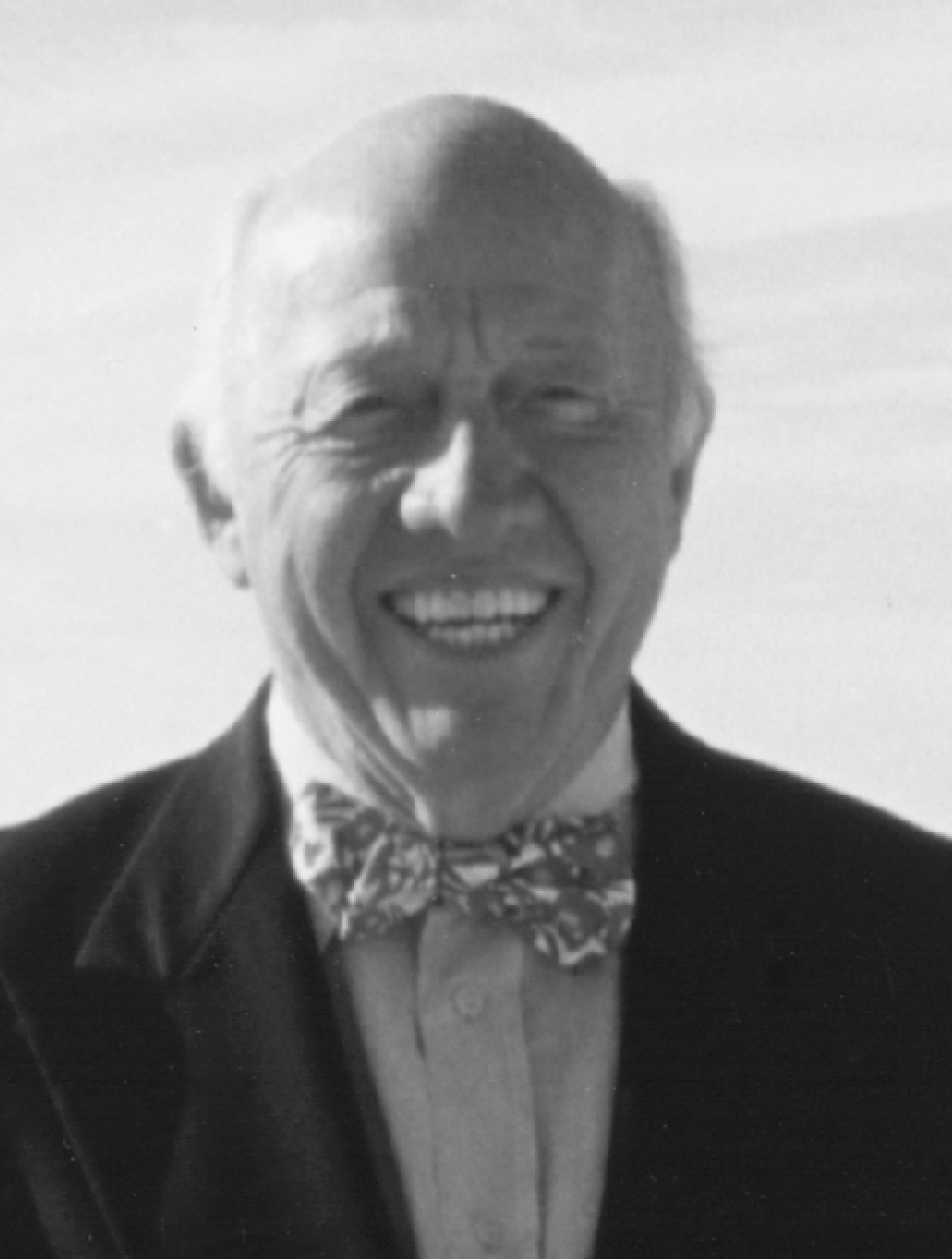 Born in Lima, Ohio, on June 17, 1929, legendary sportswriter Bud Collins had a more than 45 year career as a sportswriter for The Boston Globe. Collins started at The Globe in 1963, and during his tenure at the paper covered virtually every sport in more than 50 countries. In addition to his sports coverage for The Globe, he also covered the Vietnam war, politics, and wrote a travel column for the paper. He has also written a number of books, magazine articles, and tennis encyclopedias. In 1999, the Associated Press presented Collins with the Red Smith Award, in recognition of his outstanding sportswriting career. Along with his work in newspapers, Collins also covered tennis on television for more than 40 years. He began broadcasting tennis for CBS in 1968, when he joined the networks coverage of the U.S. Open. Then in 1972, he moved to NBC to join its coverage of Wimbledon. He continued to cover Wimbledon at NBC for the next 35 years, and also regularly appeared on the networks show “Breakfast at Wimbledon.” In 2007, he left NBC and was hired by ESPN to join its coverage of all four Grand Slam tournaments. In recognition of his contributions to tennis, he was enshrined in the International Tennis Hall of Fame in 1994. Collins was inducted into the National Sportscasters and Sportswriters Association Hall of Fame on April 29, 2002.