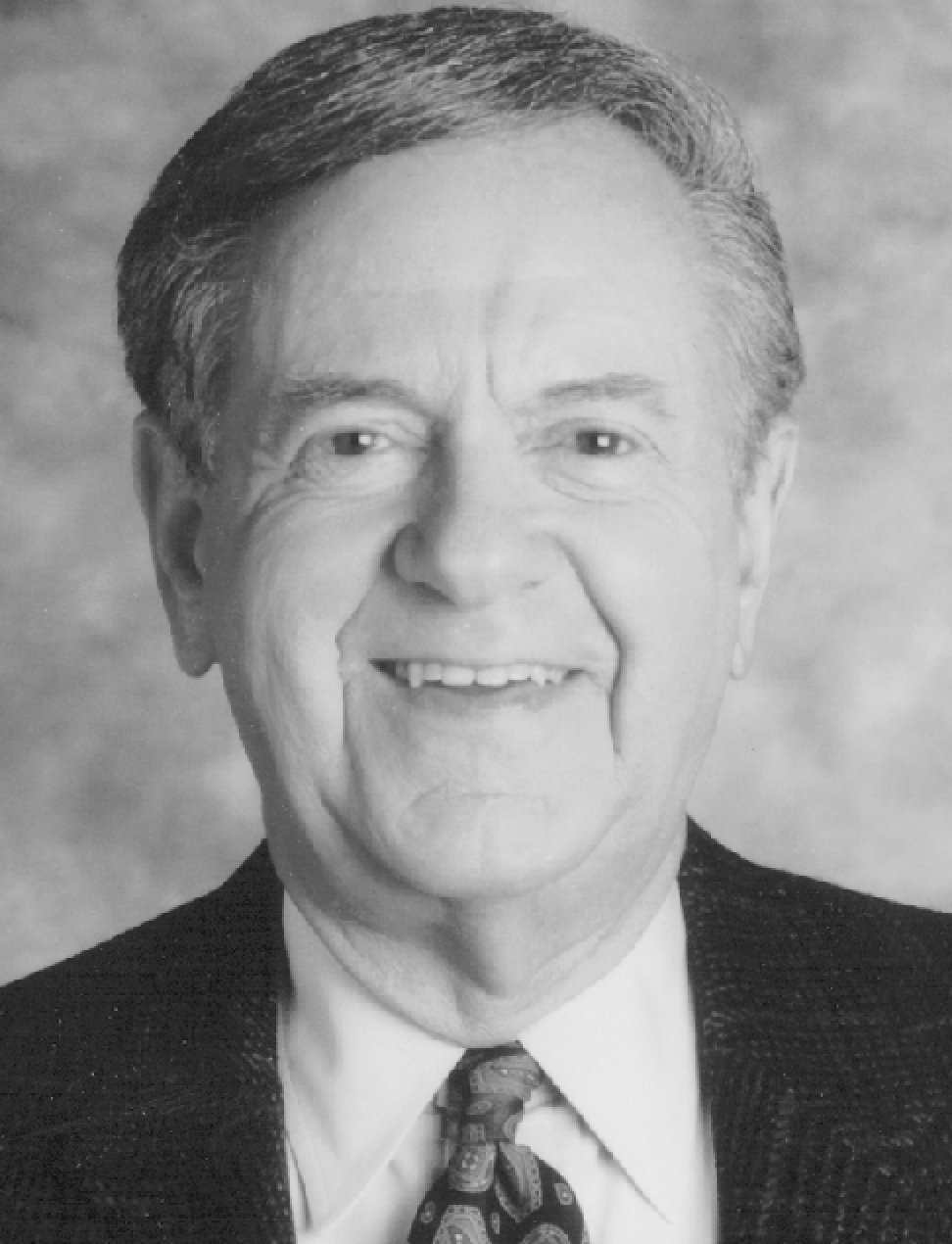 Born in New York City, New York, on February 14, 1923, sportscasting legend Bob Wolff entered his 71th year as a sportscaster in 2010, furthering his record for the longest running television and radio sportscasting career. Wolfe began his broadcasting career in 1939, broadcasting on CBS radio Durham, NC, while attending Duke University. After Duke he moved to Washington, DC, where became a television pioneer in 1946, at the DuMont Network, broadcasting Washington Capitals games. In 1947, he began 19 years as a baseball broadcaster, beginning with the Washington Senators. While broadcasting Senators games he not only did play-by-play announcing but also hosted pre- and post-game shows for both radio and television, wrote a syndicated column, appeared on nightly television, and syndicated his baseball interviews to other big league cities. After the Senators, Wolff did play-by-play for the Minnesota Twins, before being hired by NBC to broadcast the networks “Game of the Week,” in 1962. Then in 1986, he joined New 12, Long Island, where he continues to work as a broadcaster. In addition to his work covering baseball, Wolff also covered a variety of sports at Madison Square Garden, including 29 years as the voice of the New York Knicks. Since his first Madison Square Garden event in 1954, he has broadcast more Garden events than any other sportscaster. Wolff also hold the distinction of being the first sportscaster to broadcast all four major sport championships. During his long and illustrious career, Wolff has received many awards and honors. He has been enshrined in the National Baseball Hall of Fame and the New York Basketball Hall of Fame. Additionally, he has been named New York Sportscaster of the Year six times, and is in the Madison Square Garden Walk of Fame. In recognition of his outstanding career, Wolff was inducted into the National Sportscasters and Sportswriters Association Hall of Fame on April 28, 2003.