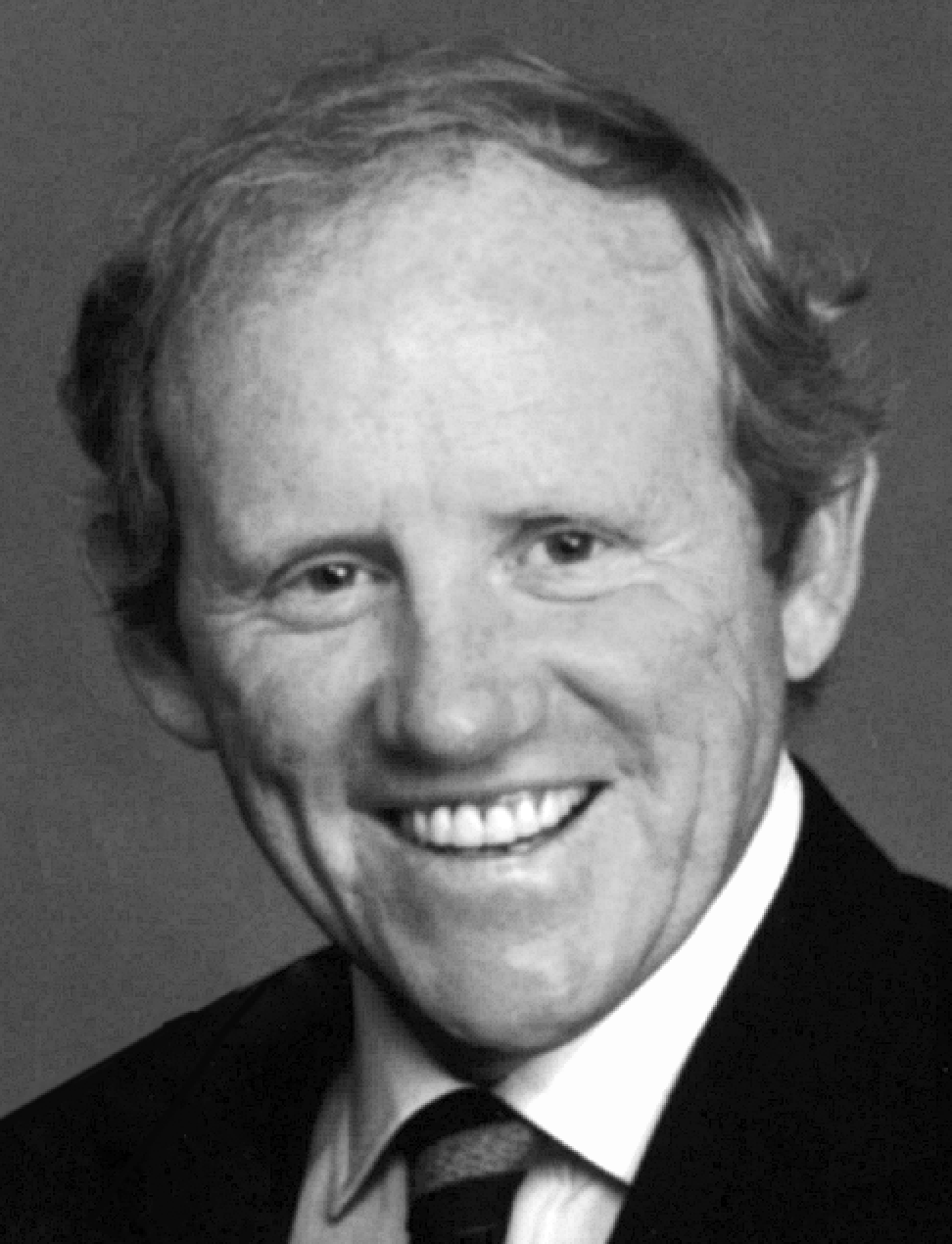 Born in Boston, Massachusetts, on July 6, 1935, sportswriting legend Will McDonough’s long list of accolades includes the Dick McCann Award, awards from the Associated Press and UPI, five Massachusetts Sportswriter of the Year Awards, and honorary doctorates from the University of Massachusetts-Boston and Northwestern University. He was also a finalist for a Pulitzer Prize. McDonough began his sportswriting career at The Boston Globe in the late 1950s covering the Celtics and Red Sox. Then in 1960, he changed beats to begin covering the new Boston Patriots in the NFL. He covered the Patriots for the next 40 years, and was known for his reliable reporting and ability to get scoops. In the 1980s he began writing a column for the Saturday edition of The Globe, which he continued to write until his death in 2003. In addition to his work at The Globe, McDonough was a pioneer in sports television becoming one of the first sportswriters to appear on television. During his career he worked for both CBS and NBC, and up until his death was the host of a weekly radio program. In recognition of his outstanding career, McDonough was enshrined in the National Sportscasters and Sportswriters Hall of Fame on April 28, 2003.