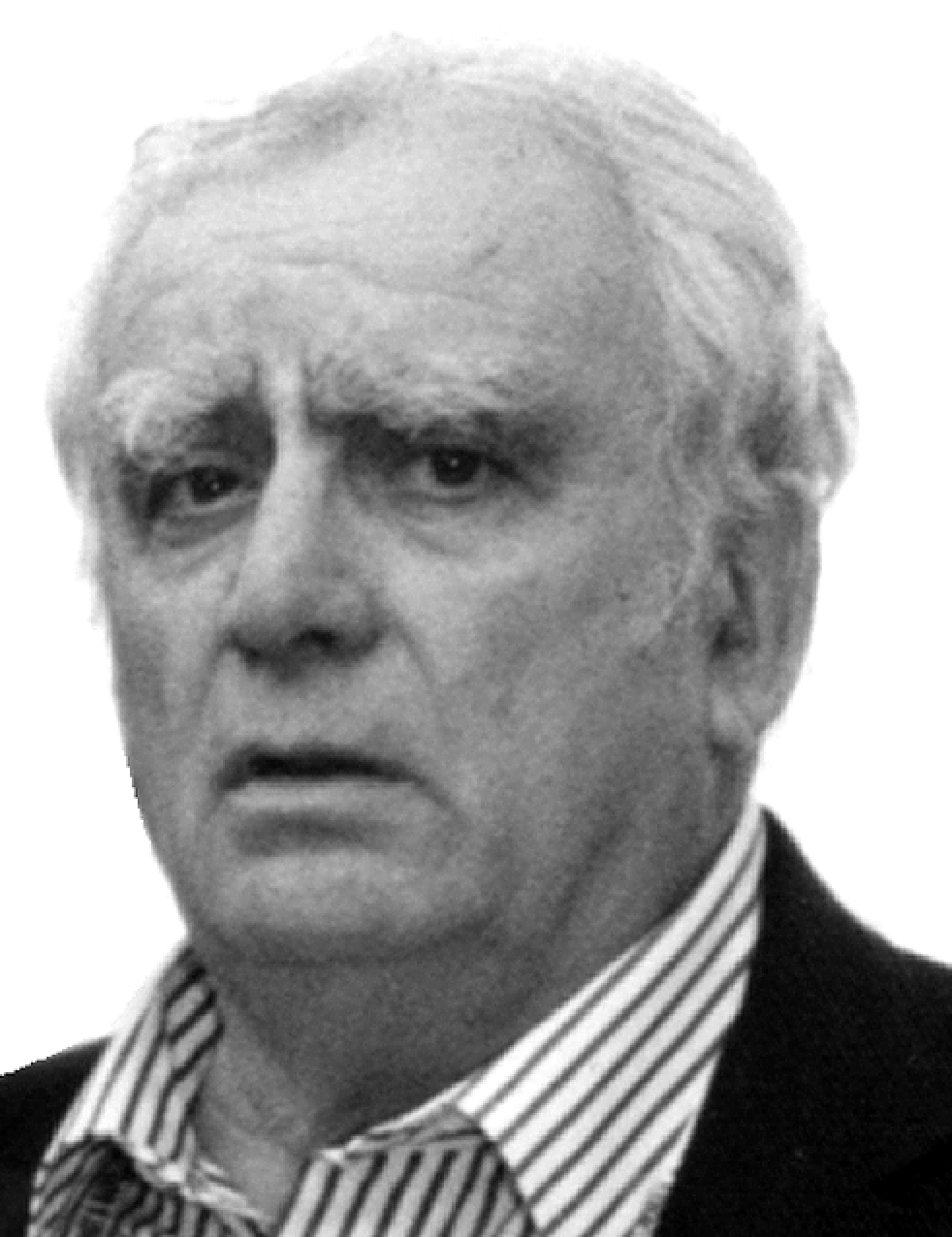 Born in Chicago, Illinois, on December 11, 1926, sportswriting legend Jerome Holtzman had a more than 50 year career as a sportswriter. During his illustrious career he won many awards including the J.G. Taylor Spink Award, the Red Smith Award, and four “Page One” Awards. Holtzman began his career as a copy boy at the Chicago Times, in 1943, before working his way up the ladder to become a writer. Then in 1957, he was put on the baseball beat at the Sun-Times where he remained until 1981 following the Cubs and White Sox. In 1981 he left the Sun-Times, moving to the Chicago Tribune as a columnist. He remained with the Tribune until his retirement in 1998, at which point he was named “Baseball’s Official Historian.” He remained in that position until his death in 2008. Along with his work at the Sun-Times and Tribune, Holtzman also wrote Baseball Guide’s “Review of the Year” for many years, and the “History of Baseball” for Encyclopedia Britannica. He is also the author of a number of books including “No Cheering in the Press Box,” “The Commissioners,” and “Baseball Chicago Style.” In addition to his work as a writer, Holtzman is also famous for inventing baseball’s “save” statistic, in 1959. In recognition of Holtzman’s outstanding career as a sportswriter, he was inducted into the National Sportswriters and Sportscasters Hall of Fame on May 3, 2004.