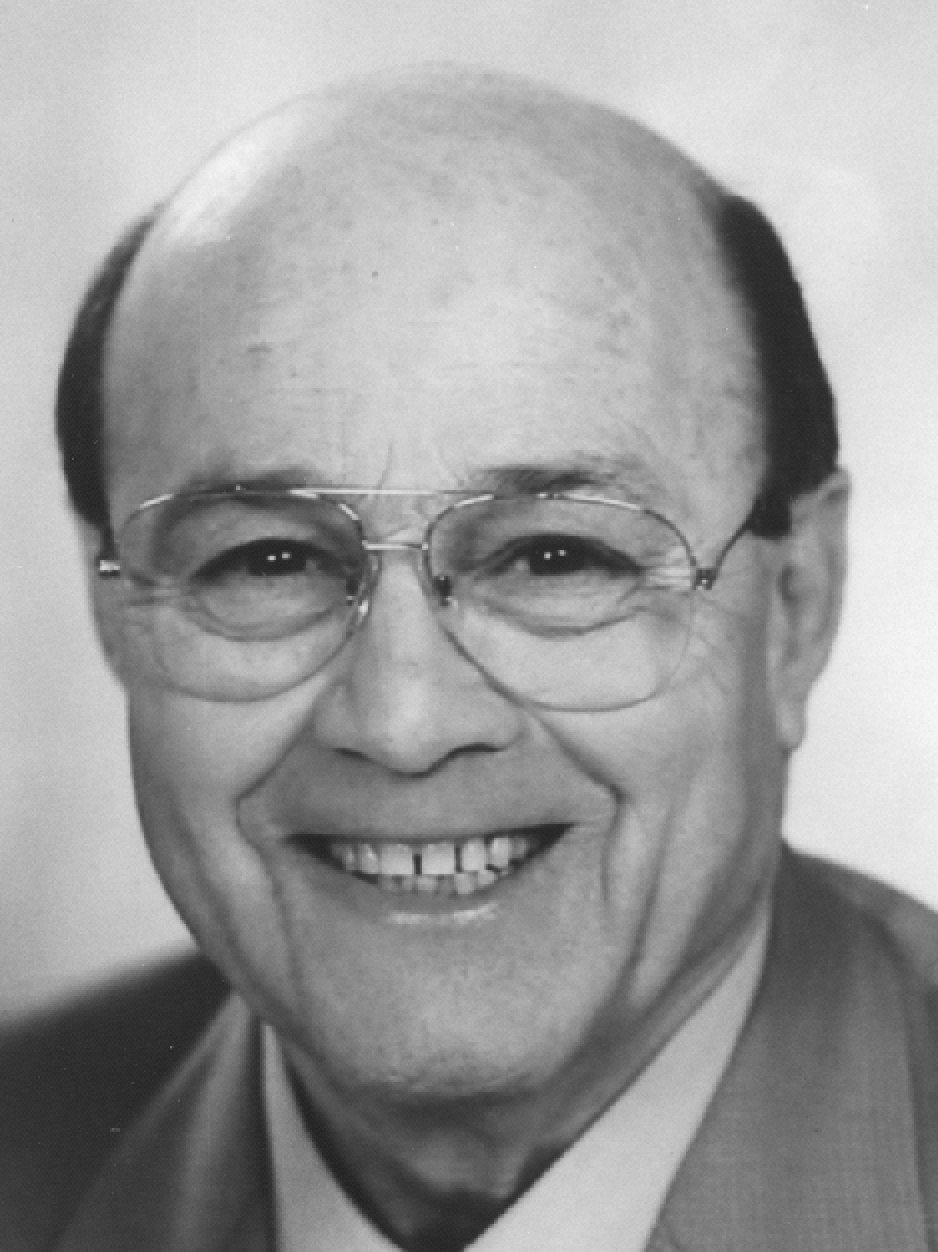 Born in St. Louis, Missouri, on February 12, 1926, before becoming a sportscaster Joe Garagiola played Major League Baseball for the St. Louis Cardinals, Pittsburgh Pirates, Chicago Cubs, and New York Giants. After retiring from pro baseball he joined NBC where he worked as a broadcaster for more than 40 years. He began his run with NBC in 1961 when he was hired to broadcast St. Louis Cardinals games, before moving onto the national scene. Then in 1965 he moved to New York to cover Yankees games. Following two years with the Yankees, Garagiola left baseball broadcasting for a number of years to host the “Today Show.” After seven years on the show he returned to the announcers booth working nationally televised games and then joining Vin Scully in Los Angeles. Following his work with Scully, Garagiola returned the to “Today Show” for a couple of years, before working for a short period as the voice of the California Angels. In addition to his time on the “Today Show” and in baseball, Garagiola hosted a of a number of game shows, the Tournament of Roses, the King Orange Jamboree Parade, and the Westminster Dog Show during his time with NBC. Most recently he has been providing color commentary for the Arizona Diamondbacks. Garagiola’s work has been recognized on many occasions, his list of awards includes the George Foster Peabody Award, and Freedom Foundation Awards. He has also been inducted into the National Baseball Hall of Fame’s broadcasters wing, and has a star on the St. Louis Walk of Fame. In recognition of his outstanding career as a broadcaster, Garagiola was enshrined in the National Sportscasters and Sportswriters Association Hall of Fame on May 3, 2004.