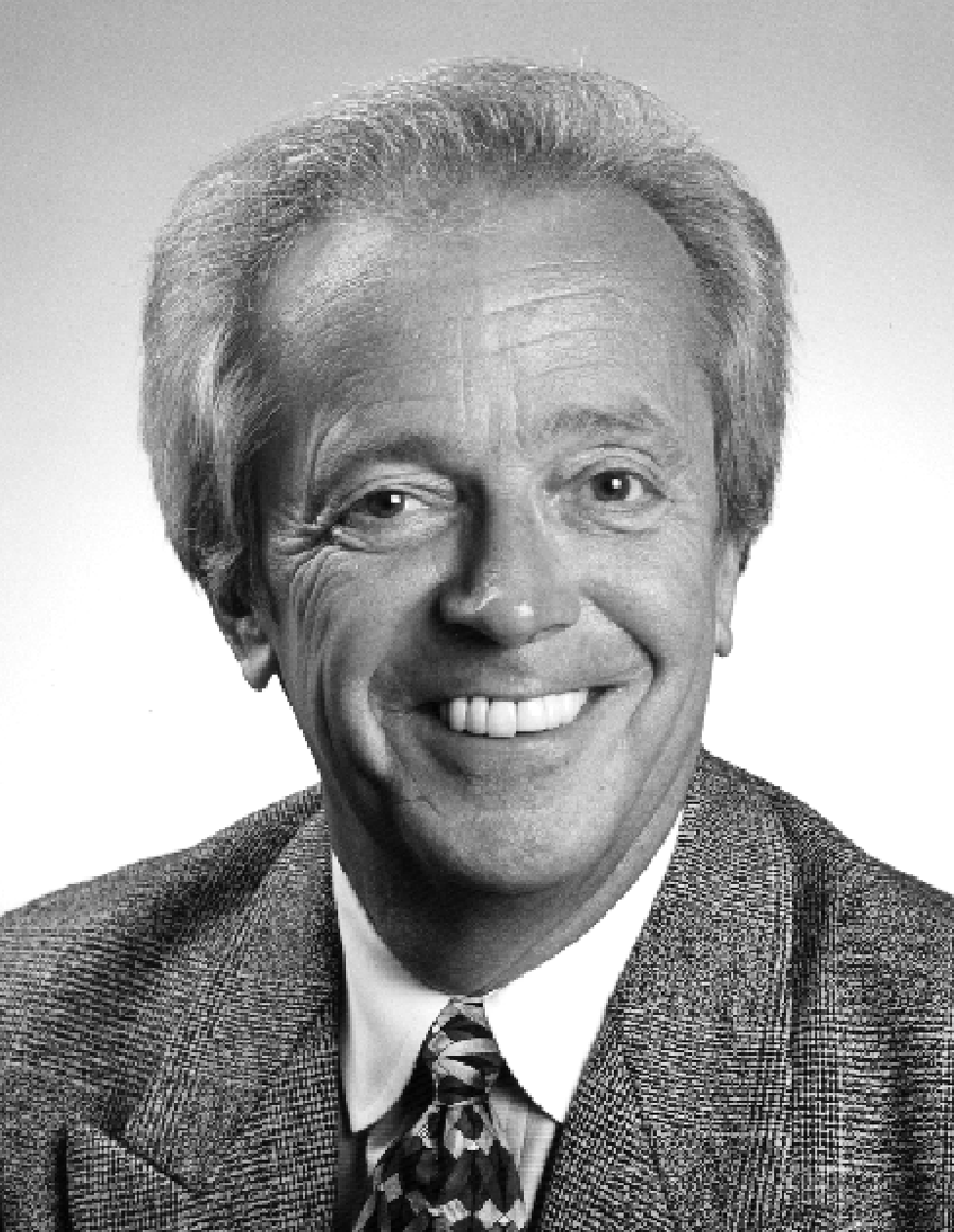 Born in Portsmouth, Virginia, on July 28, 1942, radio sportscasting legend Marty Brennaman entered his 37th year as the radio voice of the Cincinnati Reds in 2010. Prior to joining the Reds in 1974, Brennaman started his career in Highpoint, North Carolina, in 1965, followed by five years announcing Catawba College and American Legion games in Salisbury, NC. He then spent five years in Norfolk, Virginia, announcing basketball and minor league baseball games, during which time he was named Virginia Sportscaster of the Year four times. Since moving to the Reds he has continued to receive many awards, including 16 Ohio Sportscaster of the Year Awards and the Ford C. Frick Award from the Baseball Hall of Fame. In addition to his work covering Reds games, Brennaman has also broadcast a number of World Series, 15 Regional NCAA Tournaments, and 11 Final Fours during his illustrious career. In recognition of his outstanding career, Brennaman was enshrined in the National Sportscasters and Sportswriters Hall of Fame on May 2, 2005. He is also a member of the National Baseball Hall of Fame, the Virginia Sports Hall of Fame and the National Radio Hall of Fame.