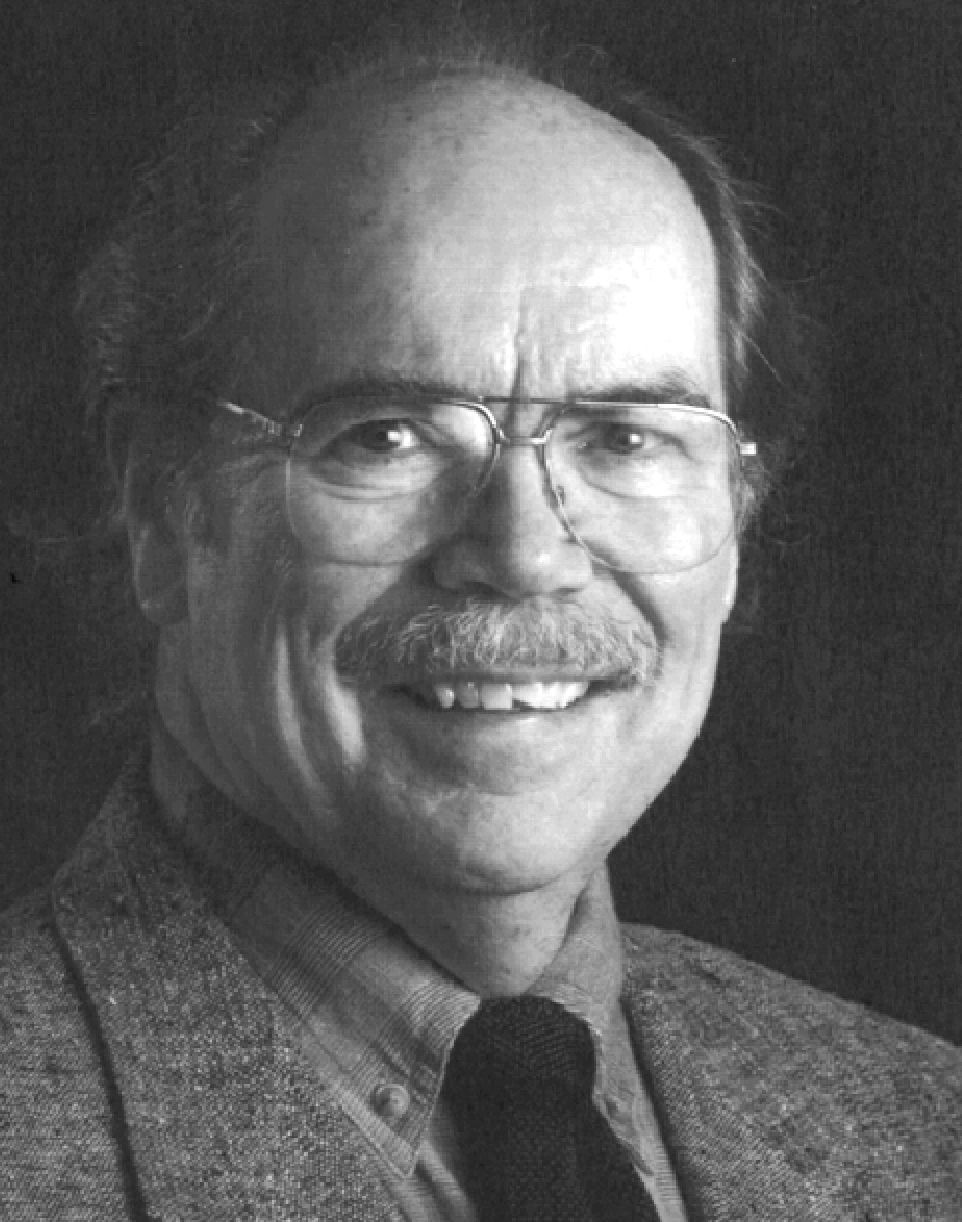 Born in Atlanta, Illinois, sportswriting legend Dave Kindred has written more than 7000 columns during his outstanding career and was named National Sportswriter of the Year in 1997. He has also been named Kentucky Sportswriter of the Year five times, Georgia Sportswriter of the Year twice, and District of Columbia Sportswriter of the Year five times. His other accolades include the Red Smith Award in 1991, the Curt Gowdy Award in 2007, and the PGA Lifetime Achievement Award in 2010. Kindred who began his writing career while attending Illinois Wesleyan University, has written for many of the nations biggest papers, including The Louisville Courier-Journal, The Washington Post, The Atlanta Journal-Constitution, The Sporting News, The National Sports Daily, and Golf Digestduring his long and illustrious career. In addition to his work as a columnist, Kindred has also written ten books including, “Sound and Fury: Two Powerful Lives, One Fateful Friendship,” a dual biography of Muhammad Ali and Howard Cosell. In recognition of his outstanding achievements as a sportswriter, Kindred was enshrined in the National Sportscasters and Sportswriters Hall of Fame on April 30, 2007.