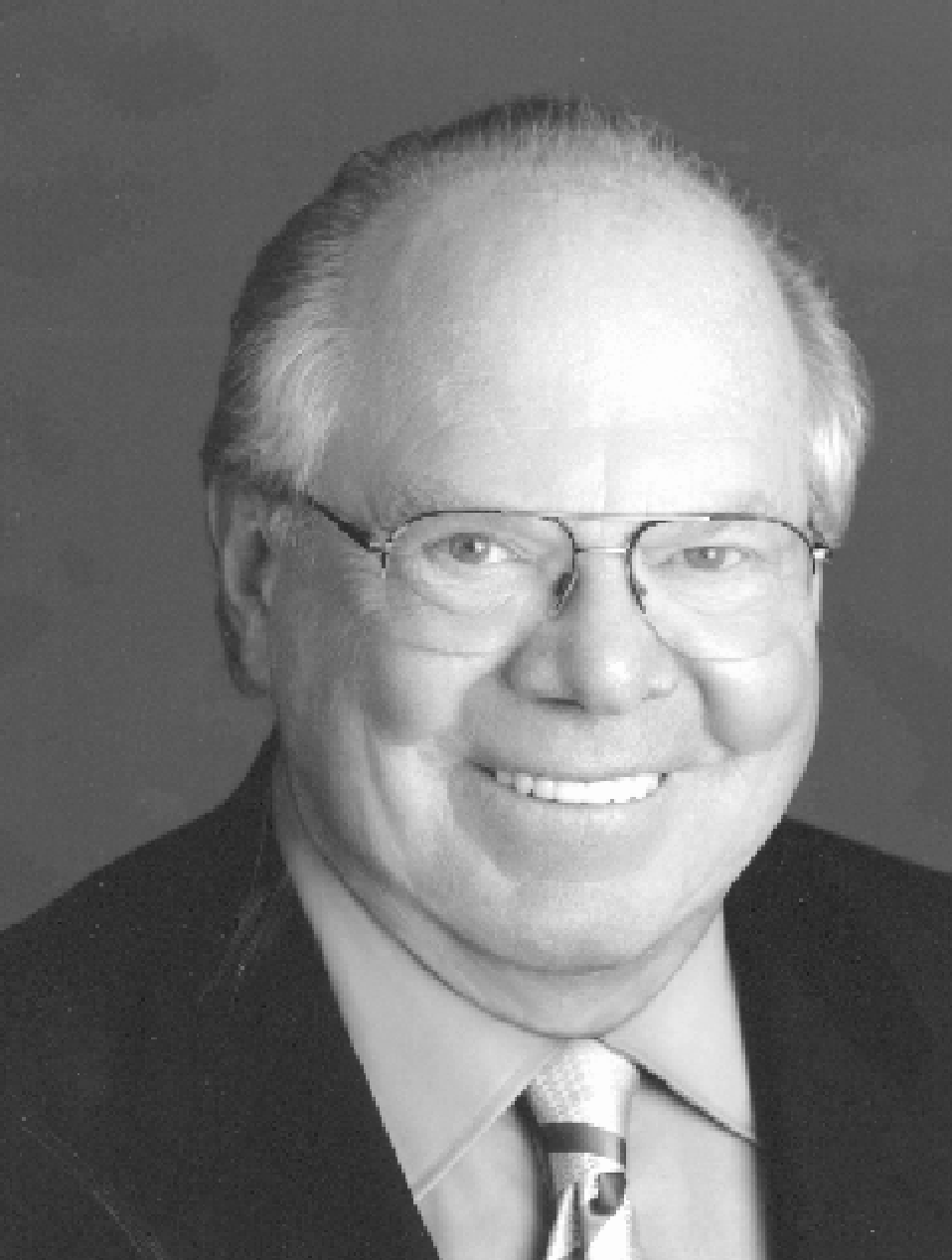 Born in Duluth, Minnesota, on July 17, 1940, sportscasting legend Verne Lundquist was named Texas Sportscaster of the Year seven consecutive times, from 1977-1983. His other accolades include being enshrined in the Texas Hall of Fame, the Texas Radio Hall of Fame, and the Sun Bowl Hall of Fame. Lundquist began his career in Texas, where he was Sports director of WFAA-TV for 16 years and became the radio voice of the Dallas Cowboys for 12 years. In addition to his work on radio for the Cowboys, Lundquist also broadcast for ABC from 1974-1981. After finishing with the Cowboys in 1984, he moved to CBS where he announced a variety of sports including the Olympics and Masters Golf. In 1995, he moved to TNT briefly to do play-by-play of the NFL, NBA, golf, and figure skating for the network. After three years he returned to CBS, where he continues to cover golf, including the Masters, and is the lead play-by-play announcer of CBS’s coverage of college football and basketball. In all, during his tenure at CBS he has covered more than 20 different sports. In recognition of these outstanding achievements, Lunquist was enshrined in the National Sportscasters and Sportswriters Hall of Fame on April 30, 2007.