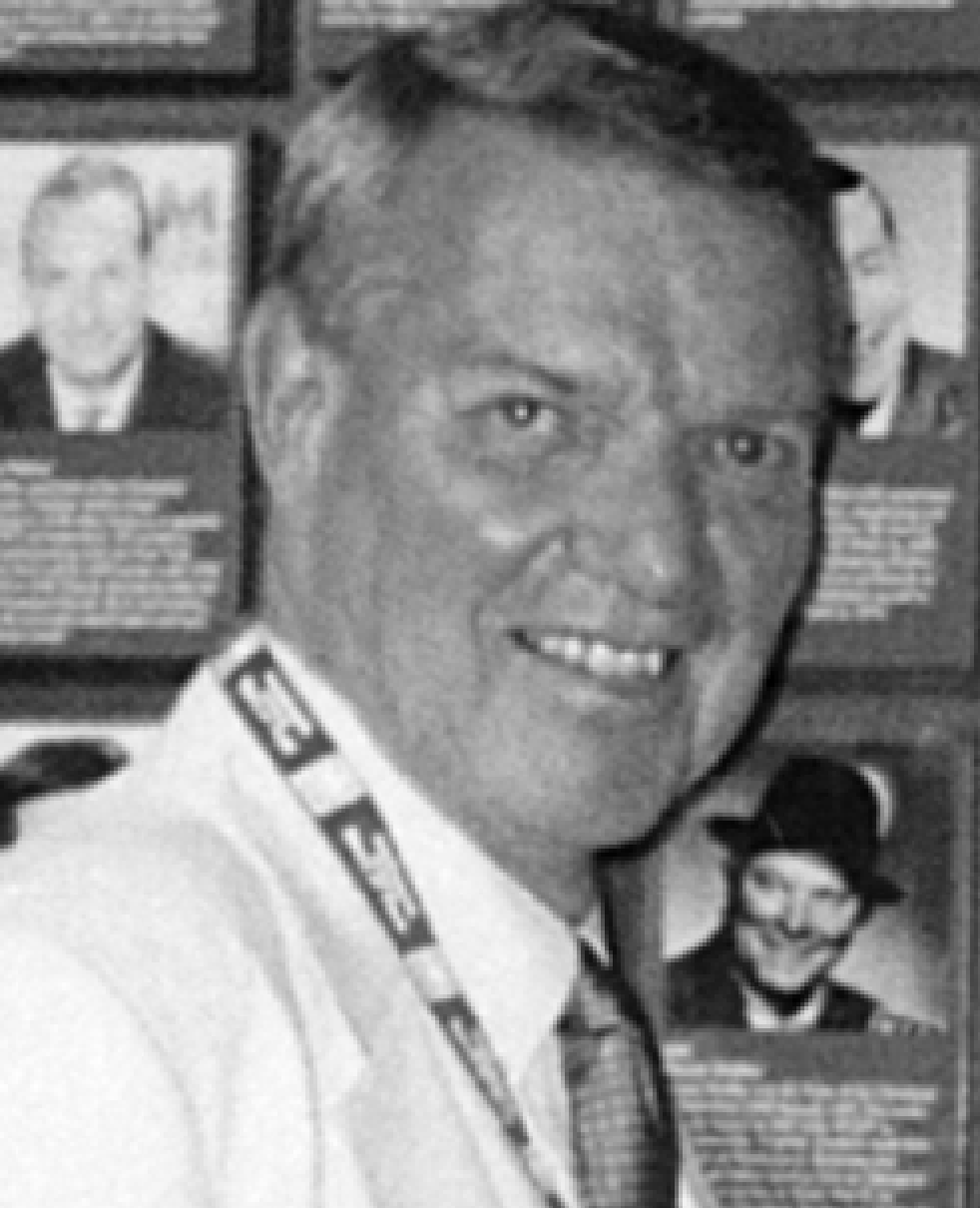 Born in Naperville, Illinois, on March 26, 1936, legendary Philadelphia sportscaster Harry Kalas was named Pennsylvania Sportscaster of the Year 18 times during his outstanding career. His other accolades include the Ford C. Frick Award, Mid Atlantic Emmys and enshrinement in the Philadelphia Hall of Fame. Additionally, he is the only person to appear on the Philadelphia Baseball Wall of Fame who is not a former player or manager. Kalas who is most famous for his 38 years as the voice of the Philadelphia Phillies, began his career, in 1961, in Hawaii calling minor league Hawaii Islanders games and as the Sports Director of radio station KGU. After leaving Hawaii in 1965, Kalas spent four years on the Houston Astros broadcast team before Joining the Phillies in 1970. He continued to broadcast Phillies games until his death in 2009. In addition to his work as the voice of the Phillies, Kalas also did voice over work for NFL Films, including voice over on “Inside the NFL,” from 1977-2008. In recognition of his outstanding achievements as a sportscaster, Kalas was enshrined in the National Sportscasters and Sportswriters Hall of Fame on May 5, 2008.