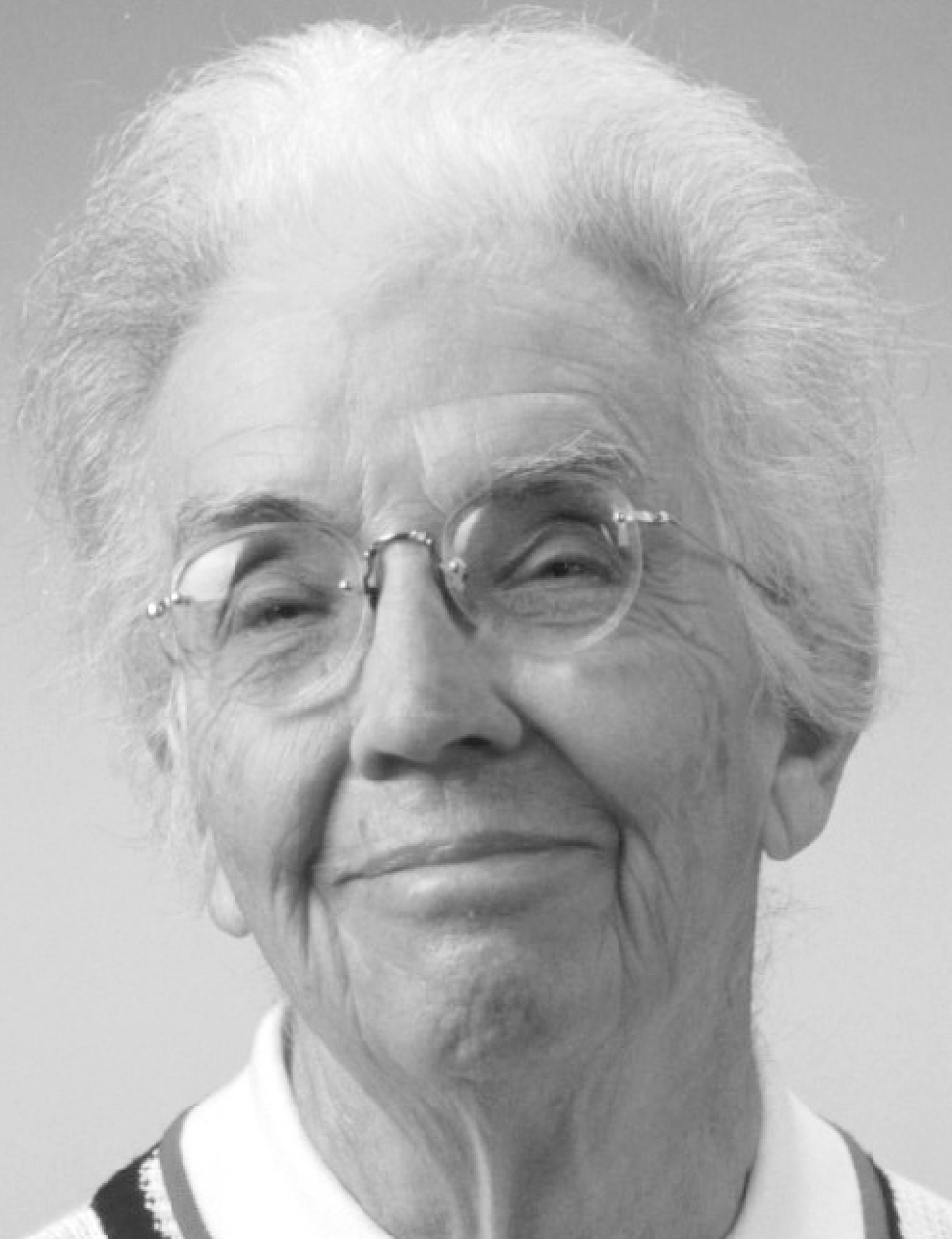 Born in New York City, New York, on April 16, 1916, sportswriting legend Mary Garber had a career that spanned seven decades, during which she won more than 40 writing awards and was inducted into eleven Halls of Fame. Garber who was a pioneer for women in journalism made history many times during her career. For the first 30 years of her career she was the only female sports reporter in Winston-Salem and the Atlantic Coast Conference. Also during the the 1940s and 50s she reported on black High School and College sports in the segregated south. Garber was also the first woman to be awarded the Associated Press’s Red Smith Award, and the first woman to be enshrined in the U.S Basketball Writers Hall of Fame. Garber began working as a full-time journalist in 1946, first covering high school sports and then the Atlantic Coast Conference. As her career progressed Garber covered a wide array of sports first for The Twin City Sentinel in Winston-Salem then The Winston Salem Journal. She continued to write full-time until 1986; however, she continued in a part time capacity until 2001. In recognition of her outstanding achievements as a sportswriter, Garber was enshrined in the National Sportswriters and Sportscasters Hall of Fame on May 5, 2008.