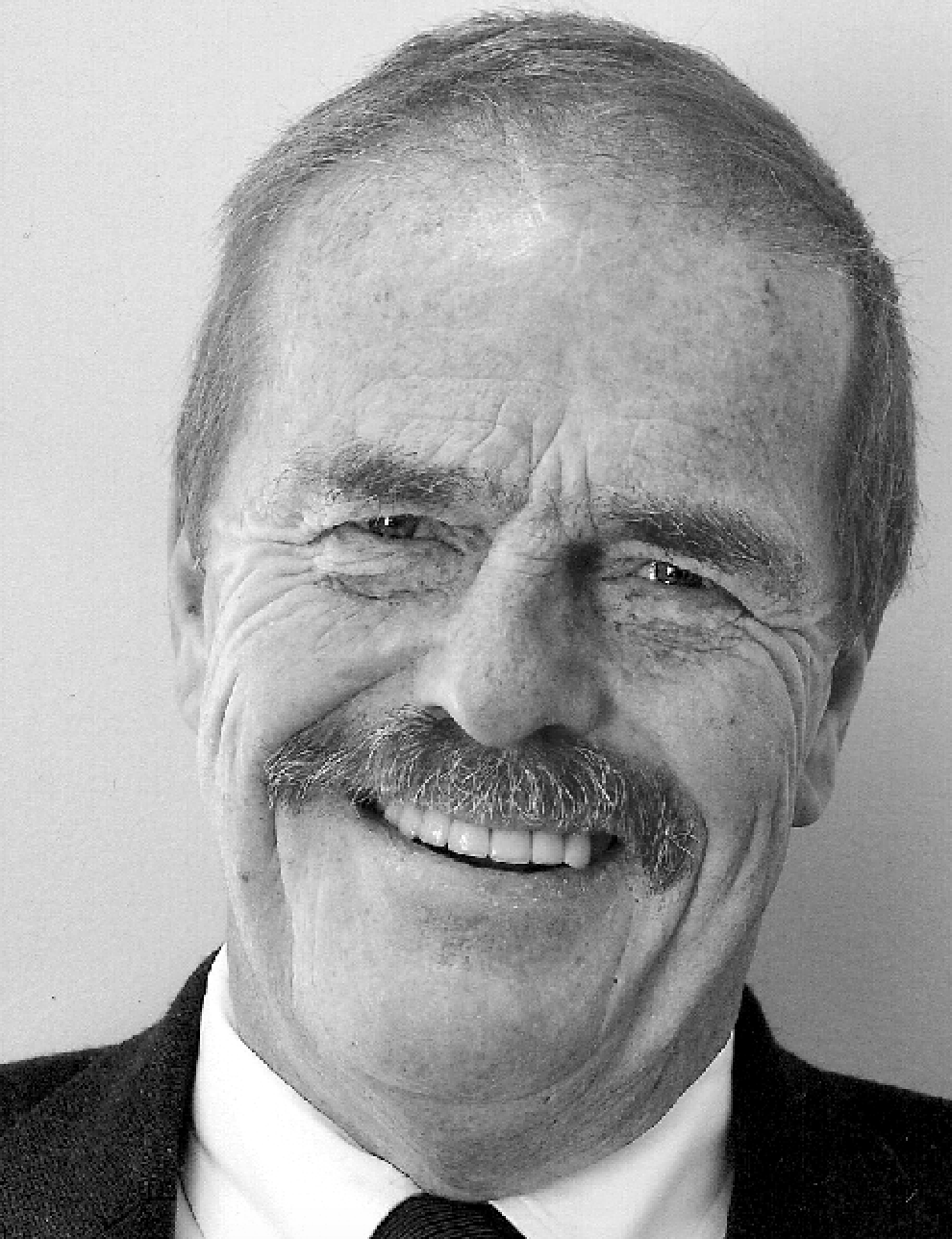 Born in New Haven, Connecticut, on July 20, 1943, sportswriting legend Leigh Montville won numerous awards during his illustrious career, including the Casey Award, the National Headliners Award, a Cable ACE Award, and the Massachusetts Sportswriter of the Year Award. Montville spent 21 years as a columnist at The Boston Globe, working for the paper until 1989. In 1989, he moved to Sports Illustrated where he spent twelve years as senior sportswriter. Along with his work for The Globe and Sports Illustrated, Montville is an accomplished author. His many books include the bestsellers The Big Bam, a biography of baseball legend Babe Ruth, and Ted Williams: The Biography of an American Hero. His other titles include At the Altar of Speed, Manute, and Why Not Us? In recognition of his outstanding achievements as a sportswriter, Montville was enshrined in the National Sportscasters and Sportswriters Hall of Fame on May 4, 2009.