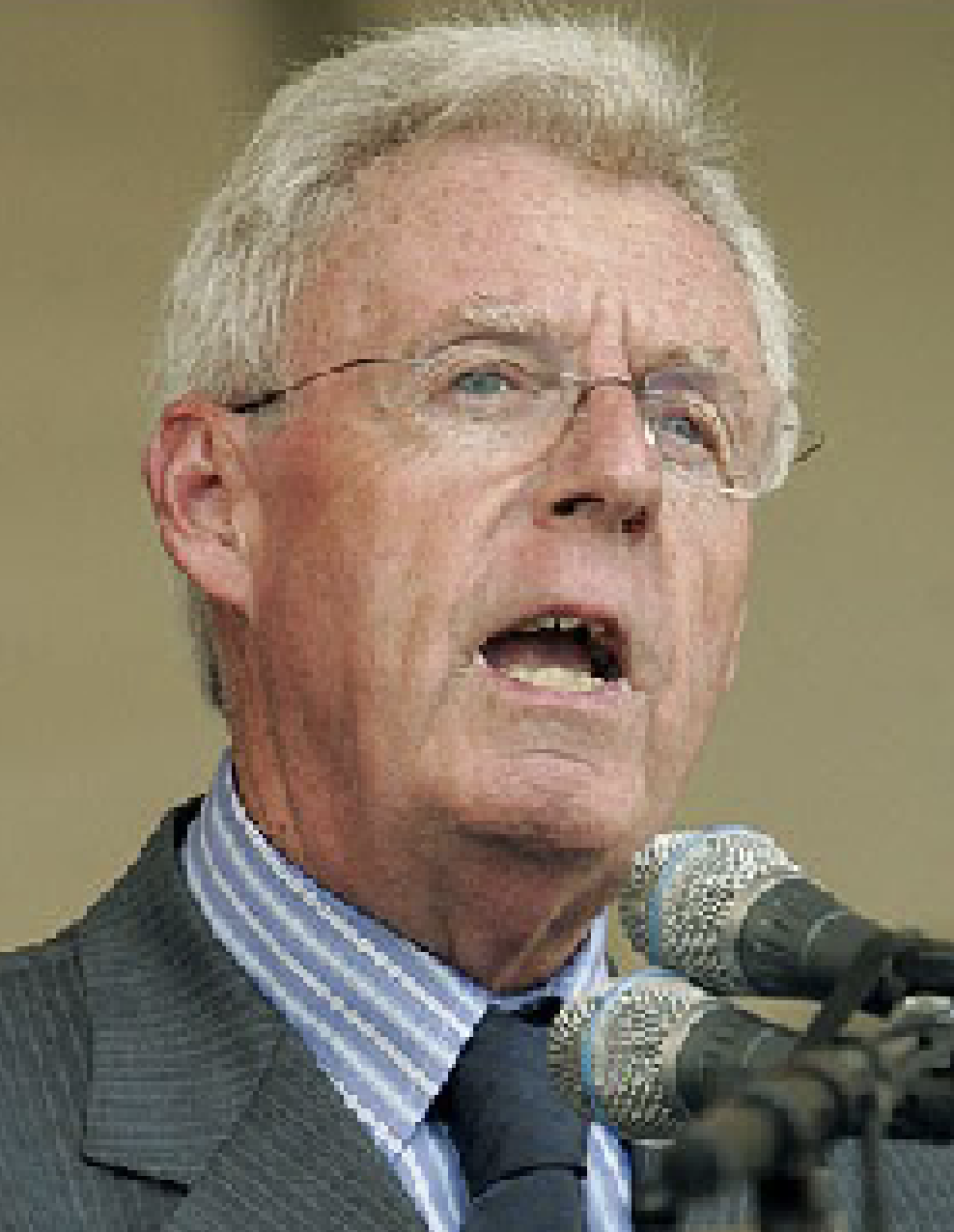 Born in Boston, Massachusetts, on April 9, 1945, sportswriting legend Peter Gammons is a three time winner of the National Sportswriter of the Year Award. He has also received the J.G. Taylor Spink Award, was made an honorary Poynter Fellow by Yale, and is enshrined in the Baseball Hall of Fame. Gammons began writing at the Daily Tar Heel while attending the University of North Carolina. After graduating in 1969, he was hired by The Boston Globe to cover the Red Sox. Gammons worked at The Globe on and off from 1969-1986, and was a senior writer at Sports Illustrated for over 14 years. During his writing career he has also written columns for the Sporting News and numerous baseball books. In 1988, Gammons joined ESPN as an analyst, where he appeared nightly on Baseball Tonight and was a regular on Sportscenter, ESPN News, and ESPN.com. During his time at ESPN he also wrote for ESPN the Magazine and ESPN.com. After 20 years with the network, Gammons left ESPN in 2009 to work for the MLB Network and MLB.com. In recognition of his outstanding career as a sportswriter, Gammons was enshrined in the National Sportscasters and Sportswriters Hall of Fame on May 3, 2010.