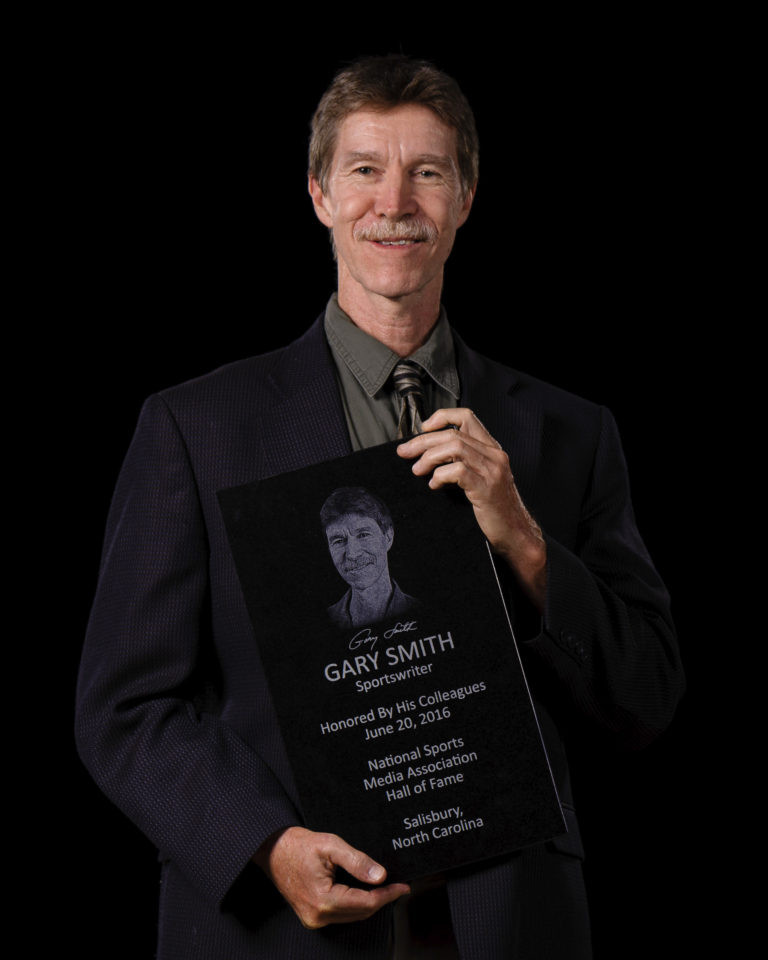 Slate Magazine called Smith “not only the best sportswriter in America, he’s the best magazine writer in America.” A 2006 survey of Associated Press sports editors selected him as the country’s top sportswriter. Two books have been published featuring his collected works: Beyond the Game: The Collected Sportswriting of Gary Smith and Going Deep: 20 Classic Sports Stories.

Smith began writing for SI in 1982. Before that he wrote for theWilmington News-Journal, the Philadelphia Daily News, New York’s Daily News and Inside Sports. His writing has also appeared in Rolling Stone,LIFE, Esquire and the Washington Post Sunday Magazine.

A Lewes, Del., native and one of nine children in his family, Smith graduated from La Salle University with a degree in English.