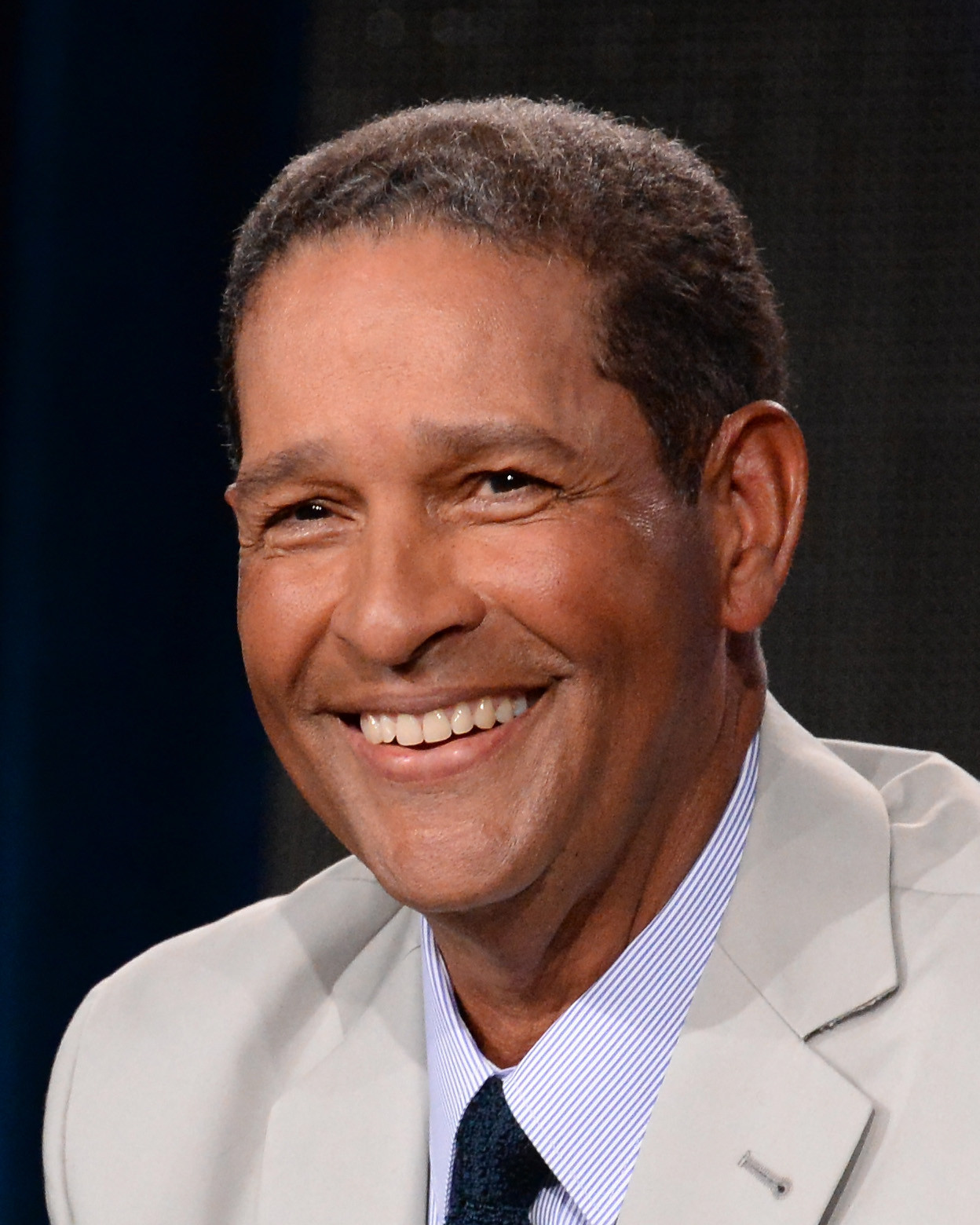 In April 1995, Bryant Gumbel began hosting REAL SPORTS WITH BRYANT GUMBEL, HBO Sports’ monthly magazine-style program that explores the issues, controversies and personalities that are prevalent in the world of sports.

Since its inception, REAL SPORTS has been honored with 32 Emmy® Awards, as well as four duPont-Columbia University Awards for broadcast journalism.In May 2013, the University of Georgia’s Grady College of Journalism and Mass Communication recognized REAL SPORTS with a prestigious George F. Peabody Award for enterprising reporting in 2012 and again in 2016. The selection committee wrote, “Gumbel’s show continued to be one of TV’s finest news magazines, period.”

In January 2018, REAL SPORTS was honored with an Alfred I. DuPont-Columbia University Award for excellence in broadcast journalism, marking the series fourth time winning the prestigious award. The 2018 duPont Award recognized the 80-minute expose titled “The Lord of the Rings,” which featured an expansive global investigation of the International Olympic Committee.

Underscoring the program’s capacity for distinctive and groundbreaking reporting, the series captured all three prestigious sports broadcast journalism awards in 2016 – the Sports Emmy for Outstanding Journalism; a duPont Award for the show’s work on the dangers confronting laborers in Qatar’s massive sports buildup; and a Peabody Award for the eye-opening investigative report on illegal poachers decimating the African elephant population. 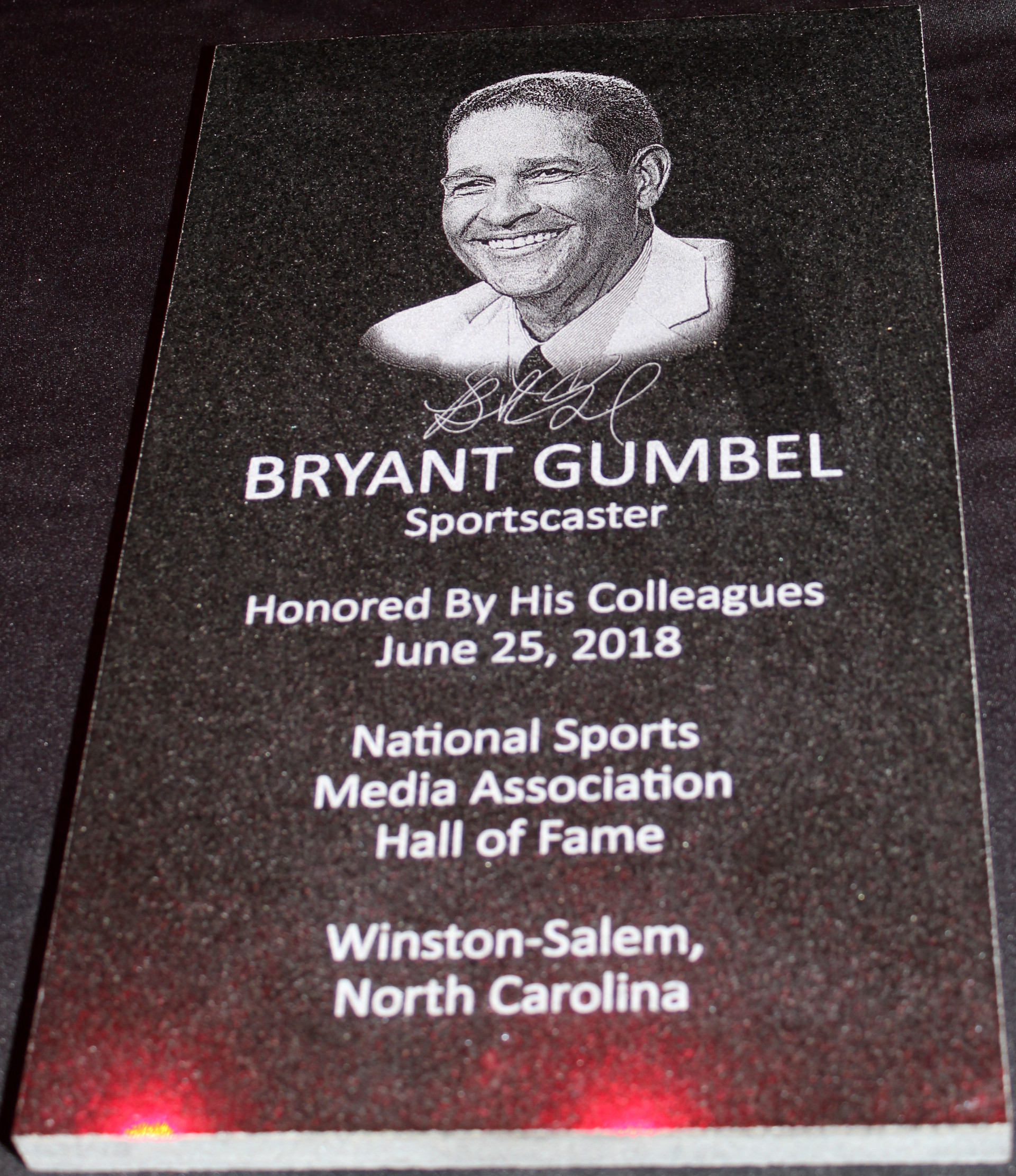 At the May 2005 Sports Emmy® Awards, REAL SPORTS was recognized twice, for Outstanding Edited Sports Series and Outstanding Sports Journalism.

Bryant has also reported on the largely unknown world of women’s bodybuilding; the dangers of fans being hit with foul balls at major league parks; the alarming increase in gun violence in Chicago directed at young athletes who were once given a “Hooper’s Pass;” excessive drinking at NFL games; the police shooting of minor league baseball player Robbie Tolan in his Texas driveway; and concussions on the high school level. In fall 2012, Gumbel traveled to North Carolina for a touching and inspiring profile of Chancellor Lee Adams, Rae Carruth’s unwanted son.

With an eye on global issues that have far-reaching impact, Gumbel, who has delivered more than 100 reports to the franchise, has traveled overseas to report on the role of the Ultras soccer community in the Egyptian political revolution, the largely unchecked power of the International Olympic Committee, the effects of global warming on the Great Barrier Reef in Australia, and the alarming presence of racism in European soccer leagues.

In Sept. 1996, the National Association of Minorities in Cable (NAMIC) presented Gumbel with the annual award that “recognizes an individual for making an outstanding contribution toward promoting diversity in the entertainment/telecommunications industry.”

One of television’s most accomplished broadcasters, Gumbel was with NBC for more than 20 years, where he hosted “TODAY” for 15 years, longer than anyone else in the show’s history. During his time with “TODAY,” he won an Emmy® for his interviews. He anchored the network’s coverage of the 1988 Olympic Games from Seoul, South Korea and co-anchored NBC’s coverage of the 1992 presidential election.

Gumbel joined CBS News in 1997. There, he hosted his own prime-time program, “Public Eye,” as well as the network’s morning news program, “The Early Show,” before retiring from broadcast network television in May 2002. He also co-hosted “Flashpoints” on PBS, a quarterly public-affairs series that zeroed in on national issues.

Gumbel has compiled a remarkably diverse array of credits. He has interviewed superpower leaders and Super Bowl heroes, and has covered foreign wars, elections, international summits and presidential inaugurations.

Gumbel has anchored and reported from all corners of the globe, including Europe, China, Australia, Russia, Cuba, sub-Saharan Africa and the Middle East. He covered the outbreak of the Persian Gulf War from Saudi Arabia, the reopening of the arms negotiations from Geneva and the tenth anniversary of the fall of Saigon from Ho Chi Minh City. Gumbel earned an Edward R. Murrow Award from the Overseas Press Club for Outstanding Foreign Affairs Work for his interview with top Kremlin officials in Sept. 1984. He also received an Edward Weintal Prize for diplomatic reporting and George Foster Peabody Award for his efforts in Vietnam.

In addition to his work with HBO, Gumbel has received four Emmy® Awards, the United Negro College Fund’s highest honor, the Frederick D. Patterson Award, as well as the Martin Luther King Award from the Congress of Racial Equality and three NAACP Image Awards. For orchestrating and anchoring the Africa broadcasts, Gumbel has been honored with the International Journalism Award from TransAfrica, the Africa’s Future Award from the U.S. Committee for UNICEF, and the leadership award from the African American Institute.

Prior to his NBC News assignment, Gumbel worked for NBC Sports from fall 1975 to winter 1982, serving as the host of virtually all its primary programs and championship event broadcasts, including Major League Baseball, the National Football League and the NCAA basketball tournament. He also hosted its coverage of the PGA Tour in 1990.

Gumbel’s broadcast career began in Oct. 1972, when he was named sportscaster for KNBC-TV Los Angeles.

He was born Sept. 29, 1948, in New Orleans and raised in Chicago. Gumbel was graduated from Bates College in Lewiston, Maine with a liberal arts degree. Gumbel has received honorary doctorates from Bates, Xavier, Holy Cross, Providence College and Clark Atlanta University. He has served on the boards of the United Way of New York City, Xavier University in New Orleans and his alma mater.