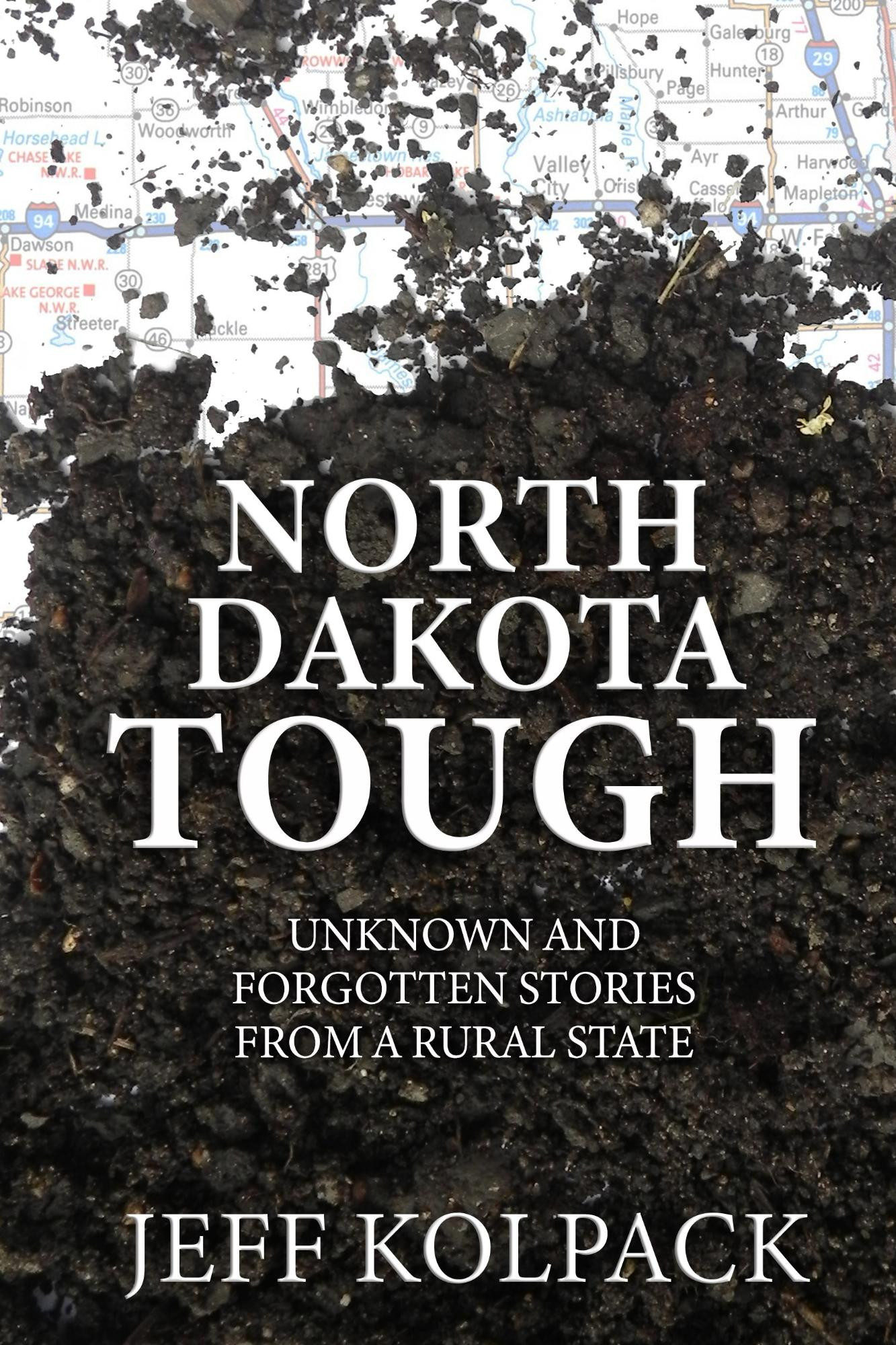 "Before Dave Osborn became one of the all-time great running backs with the Minnesota Vikings, he grew up on a farm near Cando, N.D., without electricity all the while riding his horse to school. Even in the middle of winter. For a decade in the 1970s, the once-proud University of North Dakota hockey team fell on hard times, until a group of physical, fierce players were recruited into the program. Before North Dakota State football rose to prominence in Division I FCS football, the Bison laid the foundation in the 1960s with a group of gritty young men. One had a pet snake in his campus dorm room. In the early 1970s, Steve Blehm set a legendary high school basketball standard in Devils Lake, N.D., averaging 47 points per game. He was deaf – and, a great outside shooter, he did it before the 3-point line. In the 2000s, wrestler Collin Larsen from Casselton, N.D., lost the lower half of his leg in a motorcycle accident in August. By January, he was back on the mat with his one good leg. From 1938-43, Ayr High School won 109 girls basketball games in a row. In the 1940s, Elbowoods High was declared the Class B state boys basketball champion, but it took 60 years before the school was officially recognized. Now the town is under 90 feet of Lake Sakakawea water, but school pride remains strong. Doug Simunic. Bill Sorensen. Randy Hedberg. Brad

Gjermundson. Tony Satter. Drayton baseball. They all have stories that need to be preserved. These are not sports stories; these are character stories that helped define a state. "

Jeff Kolpack started a career in journalism on March 14, 1964 – the day he was born. His father, Ed Kolpack, was a sportswriter and sports editor at The Forum of Fargo-Moorhead newspaper for 39 years. His mother, Idamarie, was an English teacher. Jeff took his first position at The Forum in 1990 and started covering North Dakota State athletics in 1995. He had a front row seat to NDSU’s five straight Division I FCS football national championships and wrote a book about it in 2016 called “Horns Up: Inside the Greatest College Football Dynasty,” which will always be available on Amazon.com. He is married to Ruby Kolpack and they are the parents of three children: Ben, Leah and Brandt. Jeff is a tenured member of both the B Team Bicycle Club in north Fargo and the GD Cooking Club, comprised of eight men in Fargo who think they know it all. He enjoys golfing, hosts the “WDAY Golf Show” on Saturday mornings from April through August on Fargo radio station WDAY-AM and enjoys the occasional ski trip to somewhere not in flat Fargo.