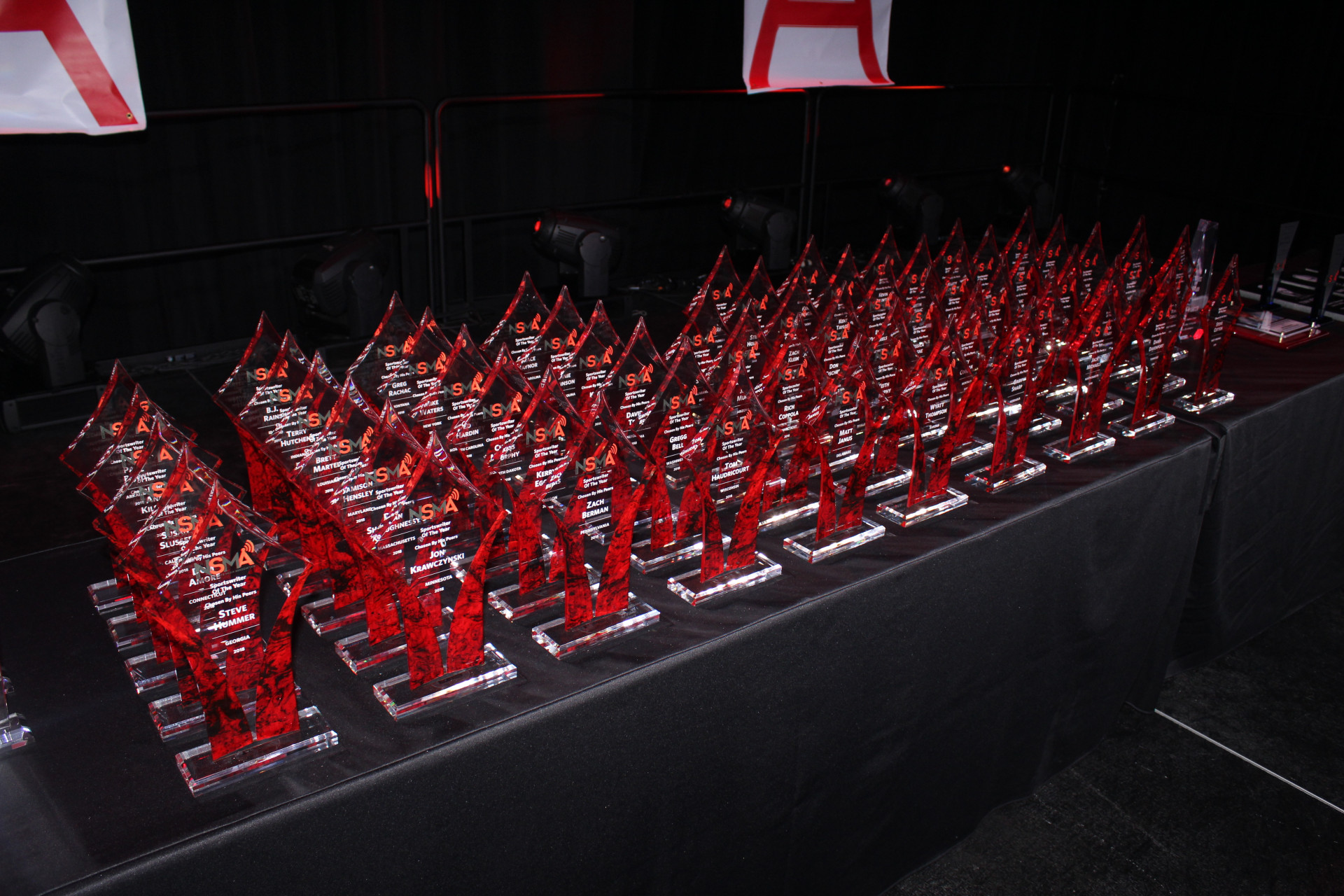 Nomination voting for the 2019 NSMA Awards begins on October 15, when ballots will be emailed to NSMA members (AIPS, Lifetime and Premier members only). Members will then have until November 15 to supply up to three nominations for:

NSMA staff and Hall of famers will provide the ten Hall of Fame sportscaster and sportswriter finalists.

The final ballot will be emailed to NSMA members on December 1, for voting through December 31.

Winners will be notified beginning January 1, 2020.