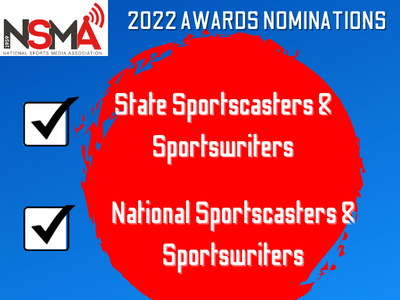 On Friday, October 14, 2022 NSMA Awards nomination ballots were emailed to NSMA members (Premier, Lifetime, and AIPS), who will have until November 15 to nominate people for state and national awards.

That final ballot is emailed to members in early December for voting through the end of December.

Winners are notified during the first week of January.

The list of winners is made public on Monday, January 9.