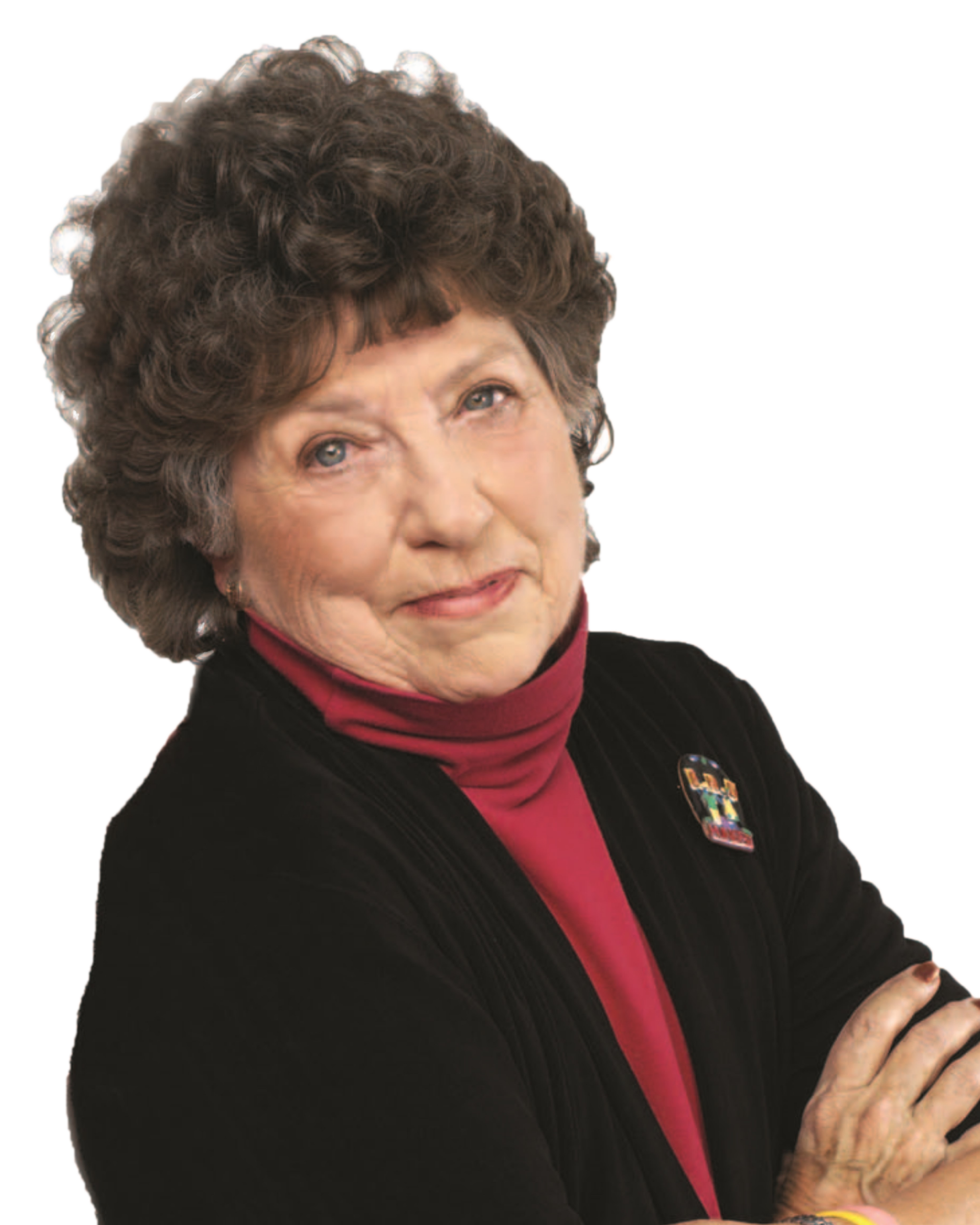 WINSTON-SALEM, N.C. (August 30, 2021) — The Winston-Salem Dash are proud to announce Claudette Weston as the recipient of the 2021 Service Through Sports Award, presented by Truist. The Service Through Sports award is given annually to a member of the local athletic community who has positively impacted the city of Winston-Salem through his/her efforts as a player, coach, executive, or member of the media.

Weston is the President and Chief Executive Officer of Weston & Associates, Inc., a meeting and event management company based in Winston-Salem. She has spent the entirety of her professional career as a catalyst for positive change by serving on over 50 boards and using local sports as a way to bring the citizens of Winston-Salem together.

Weston has served as a member of the Greater Winston-Salem Sports Commission and was an enthusiastic supporter of the Winston-Salem National Little League. She was also a driving force in bringing the AAU Junior Boys 17-and-Under National Basketball Tournament to Winston-Salem from 1992 through 1995.

While Weston holds a passion for sports, her service has spanned far beyond the athletic community. She has contributed as a member for ACTS of Forsyth County, Advocacy for the Poor, the Council on Anxiety Disorders, and others.

“Claudette has made a profoundly positive impact on the Winston-Salem sports community,” says Winston-Salem Dash President C.J. Johnson. “We are honored to recognize her dedication and hard work with this years’ Service Through Sports Award.”

Weston has called the Piedmont Triad home her entire life, as she was born and raised in Old Town and is a proud graduate of Guilford College. She will be recognized at Truist Stadium on Tuesday, September 14th as the Winston-Salem Dash take on the Asheville Tourists in the annual 336 Day celebration.

The Winston-Salem Dash are the Class A-Advanced Minor League affiliate of the Chicago White Sox. For more information, please call 336-714-2287 or visit www.wsdash.com.

To order tickets or tables, or to become a sponsor for The Annie on Thursday, October 14, go here.