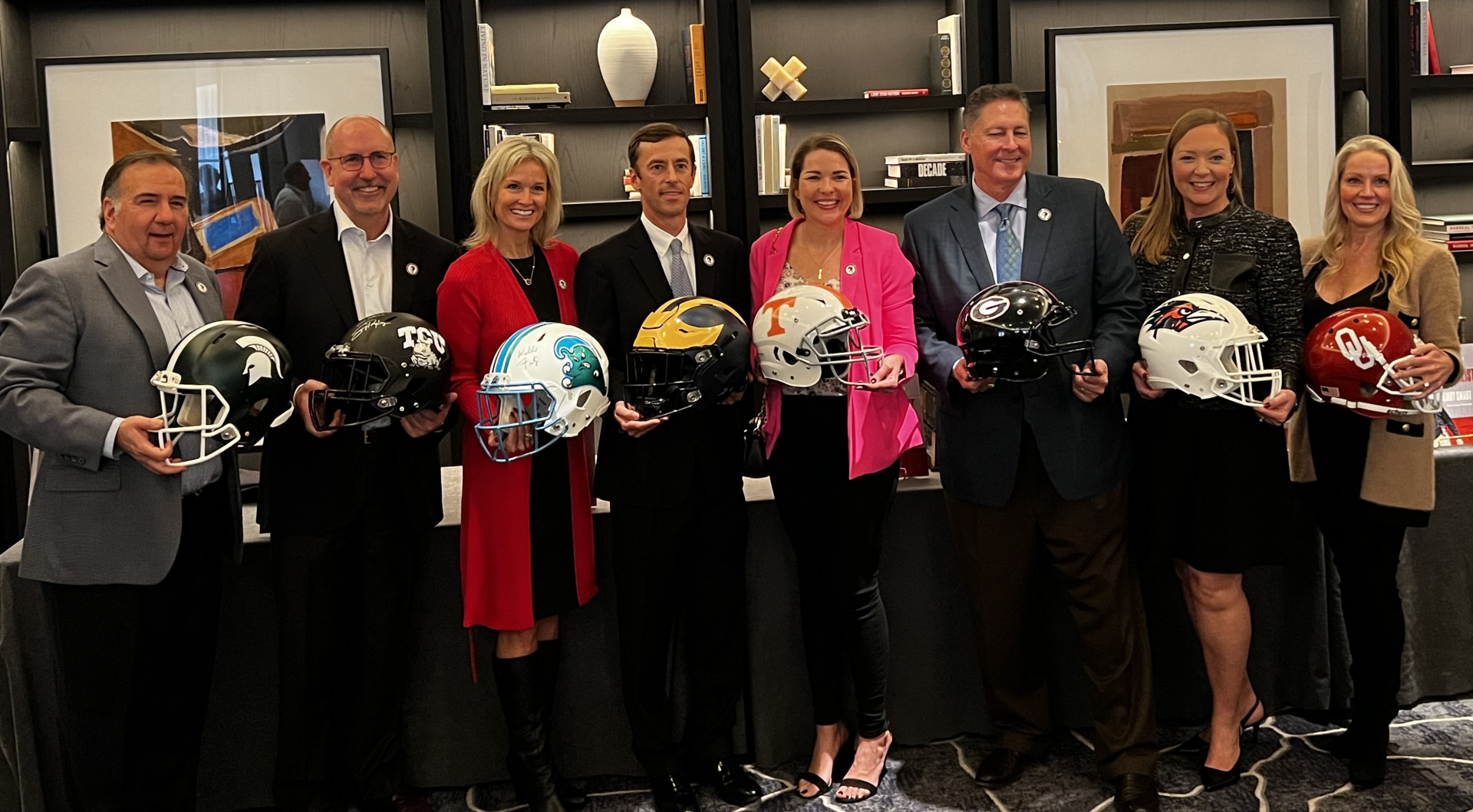 The 2022 Coach of the Year finalists are (in alphabetical order by finalist last name):

University of Alabama football coaching legend, Paul “Bear” Bryant, died from a heart attack in 1983. Moved to drive education around heart disease after his passing, the Bryant family teamed up with the American Heart Association in 1986 building on the Association’s Coach of the Year Award to create the Paul “Bear” Bryant Awards program. Each year, the awards honor “Bear’s” legacy by recognizing coaching excellence while raising critical funds to support the mission of the American Heart Association through event sponsorships, an auction and individual charitable donations.

Now in its 37th year, the Coach of the Year award winner will be announced from Houston’s Post Oak Hotel on Wednesday, January 11, 2023, during an awards ceremony presented by Marathon Oil. The live broadcast will air on Bally Sports Southwest sports channel, with proceeds benefiting the American Heart Association, the world’s leading voluntary health organization devoted to a world of longer, healthier lives. The awards will also be re-broadcasted nationwide on Bally Sports’ family of networks.

“The American Heart Association could not be prouder to recognize these outstanding coaches and the impact they have had both on and off the field,” said Mel Edwards, American Heart Association Houston Senior Vice President and Executive Director. “These finalists truly embody and honor the legacy of ‘Bear’ Bryant, and we wish them the best for the remainder of the season.”

The winner of the Fan Vote, sponsored by Accenture, will be revealed as well. There is still time to vote, until December 16, at https://bryantawards.org/fan-vote/.

Marathon Oil Corporation, an independent exploration and production company based in Houston, has served as the presenting sponsor of the Paul “Bear” Bryant Awards for more than a decade. Marathon Oil’s support underscores the company’s commitment to health, wellness, and supporting initiatives that promote the well-being of workers and their families in the communities where they operate.

“Our company has been a long-time supporter of the American Heart Association and its lifesaving mission,” said Lee Tillman, Marathon Oil Chairman, President, and CEO. “We are excited to welcome these finalists to Houston on January 11th to honor and recognize all the work they have done.”

Fans can follow Paul “Bear” Bryant Award finalists, track the progress of the awards, and be among the first to know who is named Coach of the Year at facebook.com/bryantawards or twitter.com/bryantawards. To attend the exclusive VIP experience for the Bryant Awards, contact 832-918-4009 or visit bryantawards.org.

About the American Heart Association
The American Heart Association is a relentless force for a world of longer, healthier lives. We are dedicated to ensuring equitable health in all communities. Through collaboration with numerous organizations, and powered by millions of volunteers, we fund innovative research, advocate for the public’s health, and share lifesaving resources. The Dallas-based organization has been a leading source of health information for nearly a century. Connect with us on heart.org, Facebook, Twitter, or by calling 1-800-AHA-USA1.