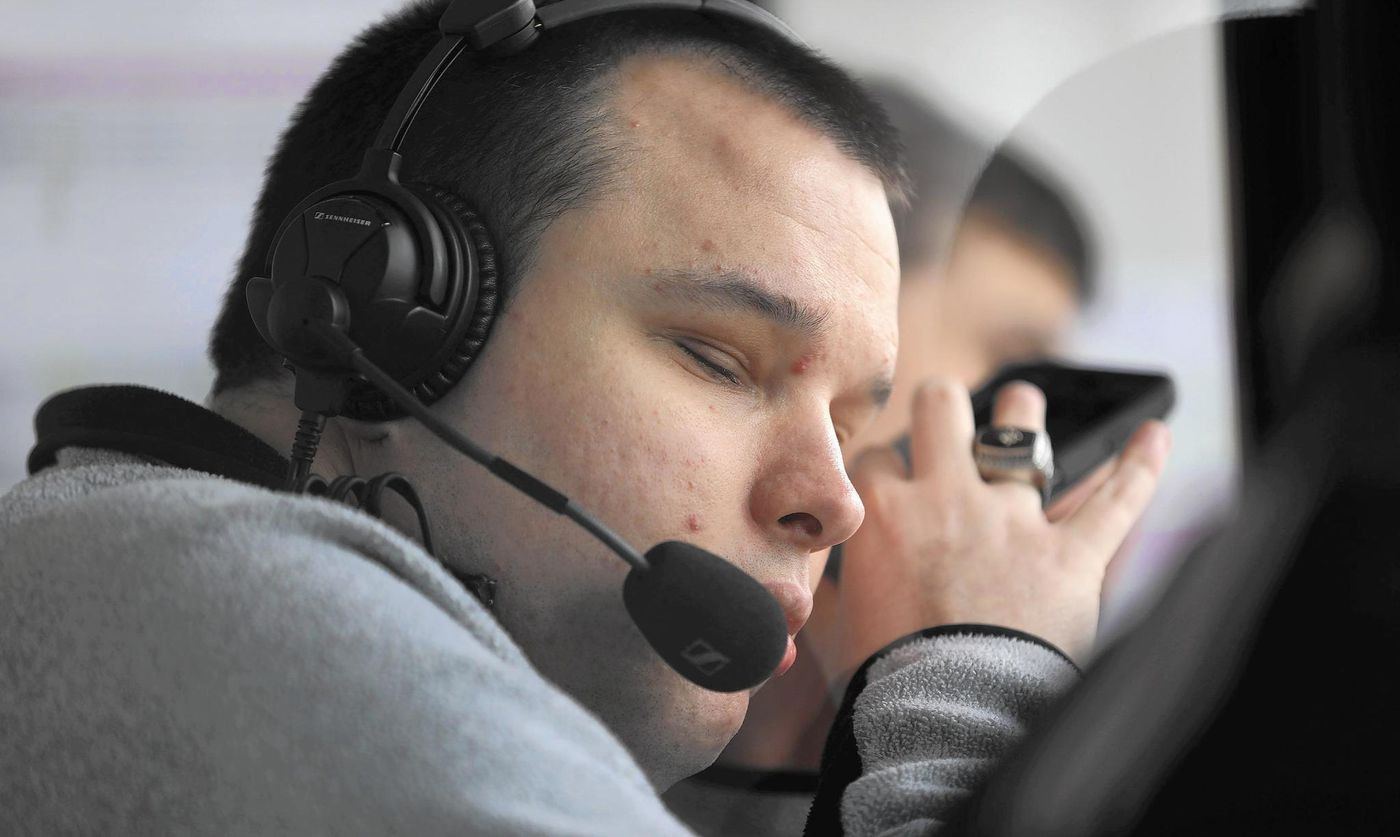 Raised in Claremont, Illinois, Bryce attended public school from elementary through his freshmen year of high school and completed his high school education at the Indiana School for the Blind and Visually Impaired in Indianapolis. His passion for sports on the radio led him to commentating on radio sports broadcasts for the University of Evansville, where he earned a bachelor’s degree in Sports Management and Communication. He then earned a master’s degree in Sports Administration from Western Illinois University. 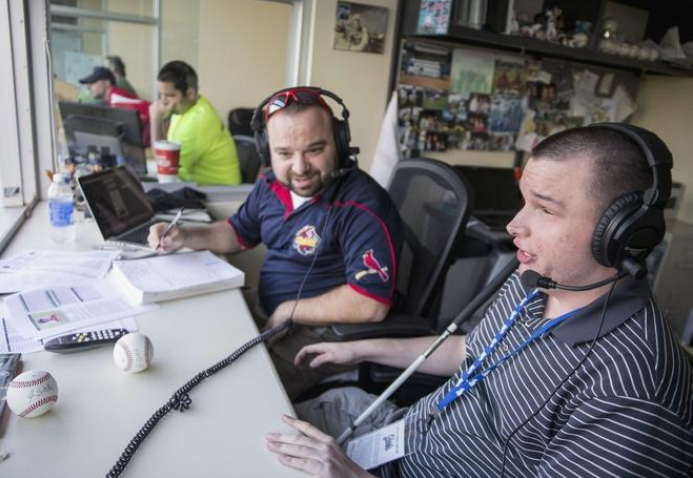 Bryce would like to spread the word about Beautiful Lives Project and would make a great guest for any sports talk show or podcast. You can reach Bryce at bryce@beautifullives.org or at 812-899-5673.
« Back