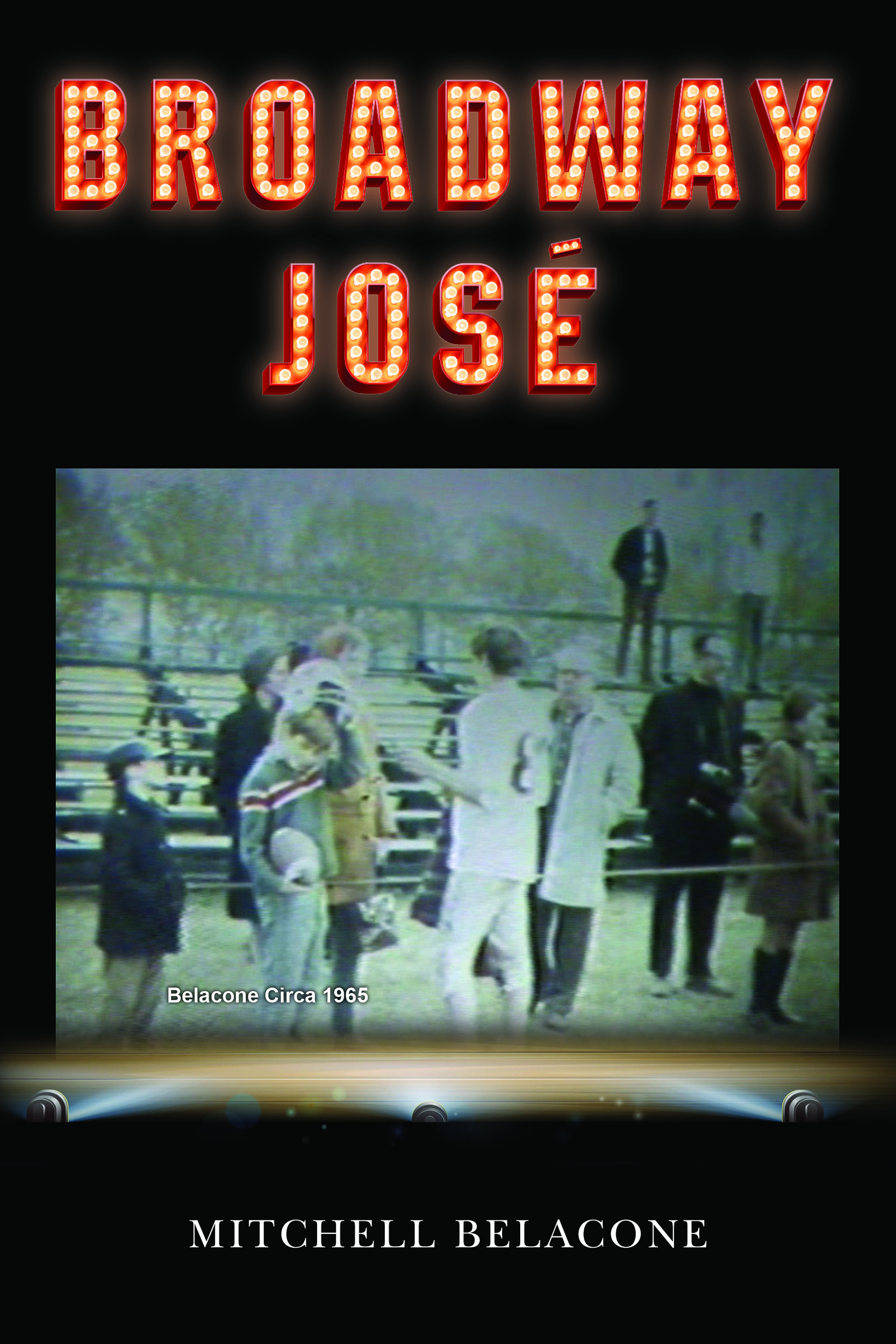 Broadway José is author Mitchell Belacone's semiautobiographical story of an American senior citizen who attends a tackle football game in Buenos Aires' amateur American football league. Captivated by the experience, he sets out to prove himself the illegitimate stepchild of Walter Mitty and George Plimpton -- that attempted by going through a six-week training course and being drafted into the league. During the course of this tale, Belacone comes off his couch to experience all of the things that most of us have only been a witness to as spectators of professional football. Much of the knowledge he absorbed as an astute listener to its expert commentators, he applies as his team's quarterback and new owner. This highly entertaining book, without the pretense of trying, serves as a master class in leadership and in learning to work within cultural differences.

Mitchell Belacone, a native New Yorker, has been living in Buenos Aires since 2003. A mediocre athlete growing up, he came into his own in his fifties as a league-leading quarterback in Argentina. When informed that John Grisham had written a book about an American playing in Italy titled Playing for Pizza, Belacone responded "Judging solely by a comparison of his book and mine; he should be writing for pizza". The preface will fill you in on many more details about Mr. Belacone. This mostly lighthearted football drama follows Belacone's well received first book, Two Dramas on My Way to Hell, a collection of short stories based on earlier adventures and misadventures.