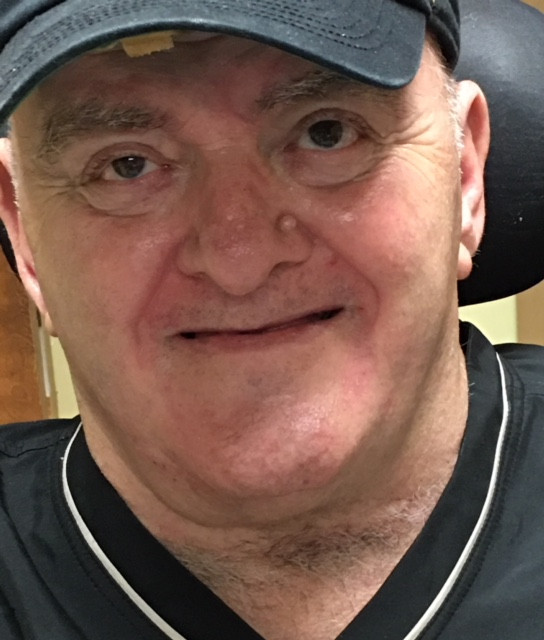 O.K. (Buddy) Davis, executive sports editor of the Ruston (LA.) Daily Leader and 1993 NSMA Louisiana Sportswriter of the Year, has been presented with a 50-year membership certificate by the Football Writers Association of America.

Davis joined the organization in 1969, his senior year as a journalism major at Louisiana Tech University. He covered Terry Bradshaw’s junior and senior seasons with the Bulldogs.

In 2016, the Many, LA., native was honored by the FWAA with a lifetime achievement award.