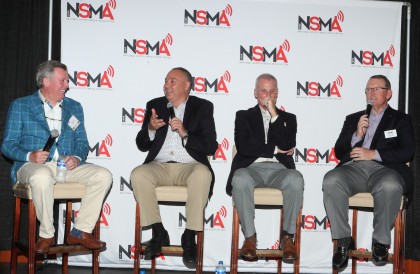 Panel discussion about the start of ISP Sports, founded by Ben Sutton, and the three of the first colleges that signed on under the ISP umbrella. 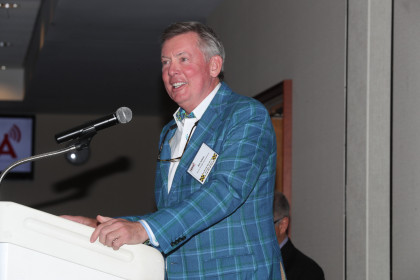 Ben Sutton was the recipient of the 2019 Roone Arledge Award for Innovation, for his work founding and leading International Sports Properties (ISP). ISP's innovative approach to college sports multimedia marketing rights and broadcasting propelled the company to the top of its field and led to mergers with IMG (IMG College) and Learfield (now Learfield IMG College). This is Sutton's speech after the award presentation, June 23, 2019. 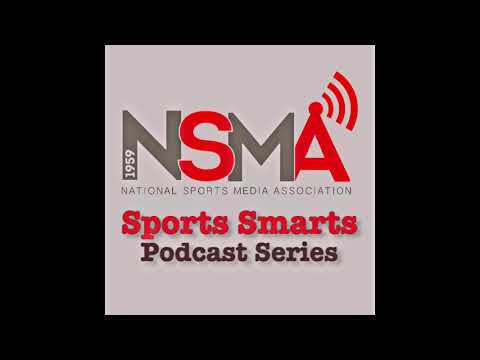 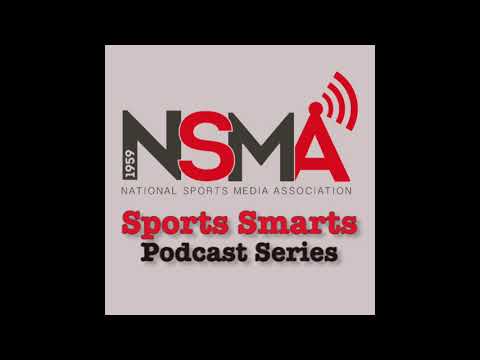 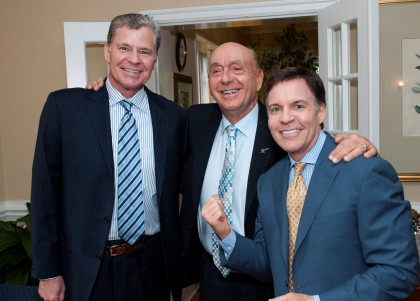 NSMA executive director Dave Goren surprised Dan Patrick on his show on Thursday, to let Dan know he had been elected to the NSMA Hall of Fame. 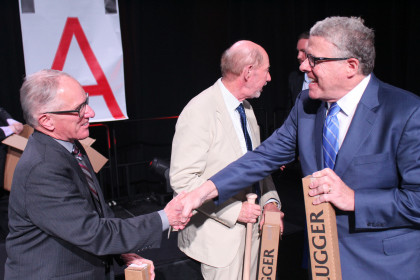 Billy Packer: How Race Relations Changed Because of College Basketball 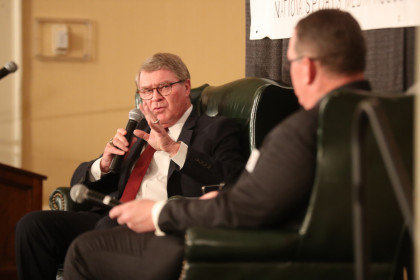 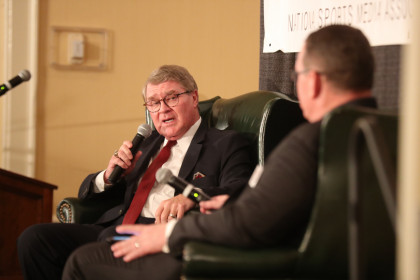 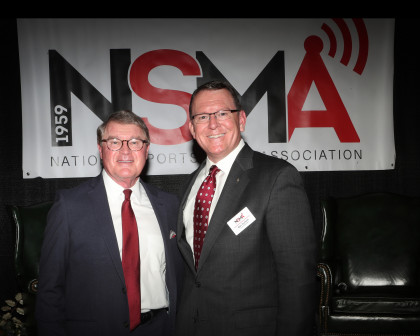 Part one of our Evening With... ACC commissioner John Swofford and ACC radio/TV commentator Wes Durham, discussing The Business of College Sports. Runs 19:55. 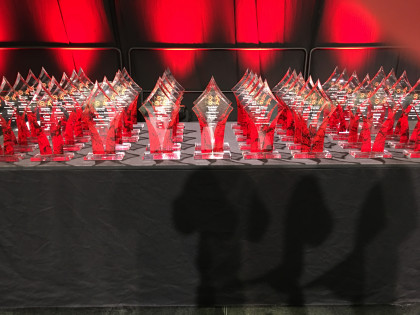 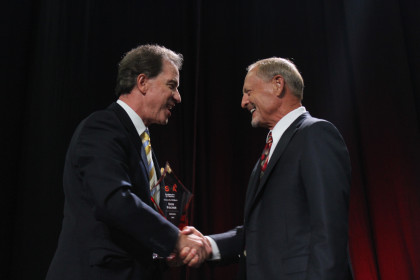