Winston-Salem, N.C. (January 23, 2023) – Rich Chvotkin, the radio play-by-play announcer for Georgetown University basketball since 1974, has been voted by the National Sports Media Association as the winner of the 2023 Woody Durham Voice of College Sports Award. Sponsored by Learfield and the University of North Carolina athletics department, the award will be presented during the 63rd NSMA awards banquet in Winston-Salem, N.C., on June 26, 2023.

A select group of NSMA member play-by-play announcers, including past winners, as well as representatives of the two sponsoring organizations vote on the award.

Chvotkin said, “I am deeply honored to have been chosen for the Woody Voice of College Sports Award for 2023.” He added, “I knew Woody Durham going back to our earlier days of broadcasting many Georgetown-North Carolina games. I always admired his work ethic, passion, and professionalism. To be given this award that represents the commitment to excellence in sports broadcasting and makes me feel an integral part of the great broadcasters past and present.

I am especially grateful for the support, commitment, and loyalty these 49 years from the Georgetown Men's Basketball Program. Thank you again to the National Sports Media Association for this great honor.”

No one was broadcasting Georgetown games when Chvotkin approached the Hoyas’ sports information director and asked about filling that void. After submitting a demo tape, Chvotkin then teamed with athletic director Frank Rienzo and head coach John Thompson to find a radio station that would carry the games. WOOK-AM signed on, Chvotkin called his first game on December 7, 1974, and since then, has called every Hoyas’ game (more than 1,500), with the exception of the 1990-91 season. That year, Chvotkin, who has served as a psychotherapist with the U.S. Army, was deployed to Saudi Arabia during the Gulf War.

Rich and his wife Lynn live in Potomac, MD. They are the parents of two sons, Lorin and Evan, and one daughter, Pamela. 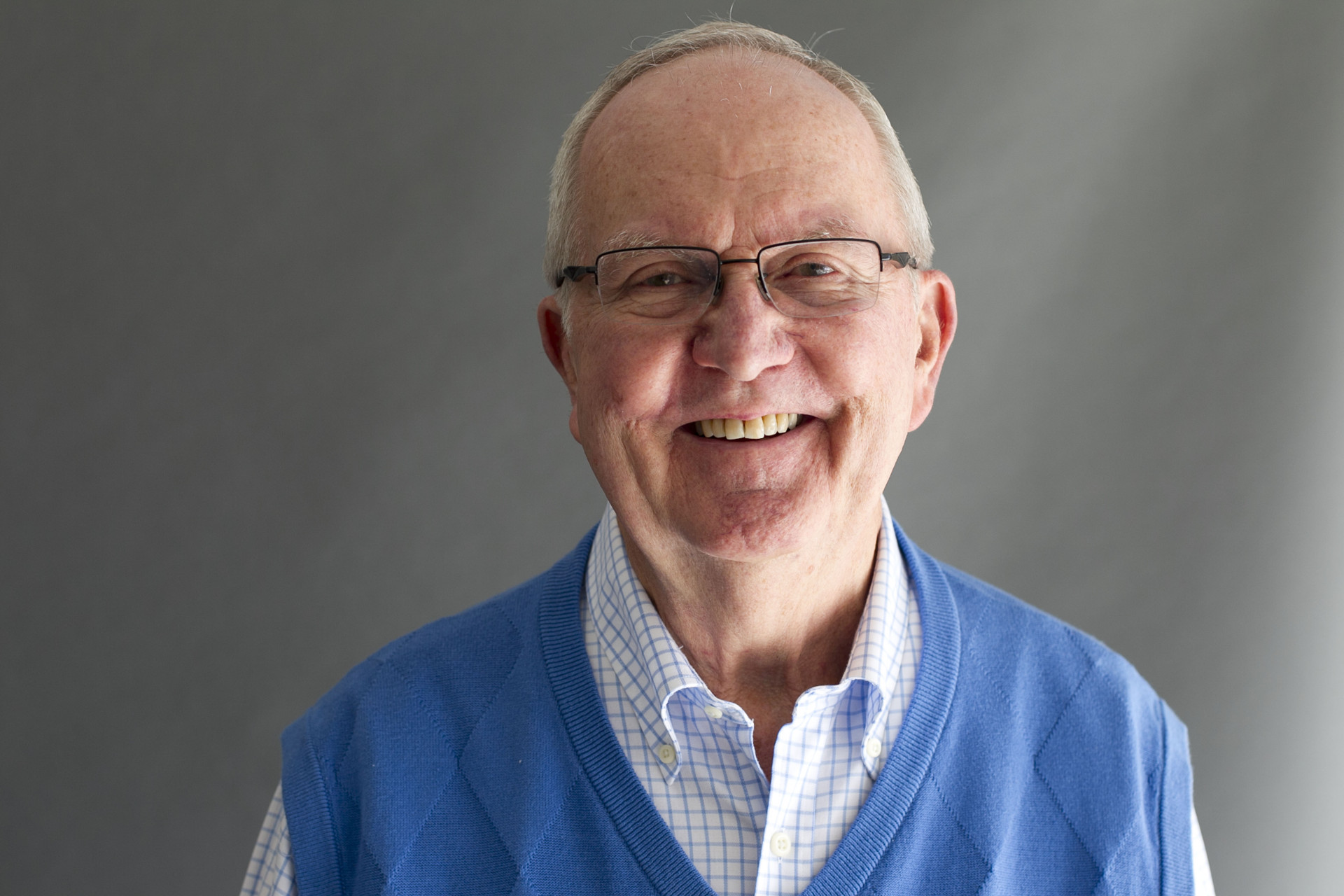 Previous Winners of the Durham Award

About the Woody Durham Voice of College Sports Award

Created in 2018, the Woody Durham Voice of College Sports Award recognizes professional college broadcasters who fit the following criteria: preparation; association with his/her school; tenure at their school; efforts in the community; mentorship of young broadcasters; character. The award is sponsored by Learfield and the University of North Carolina athletics department.