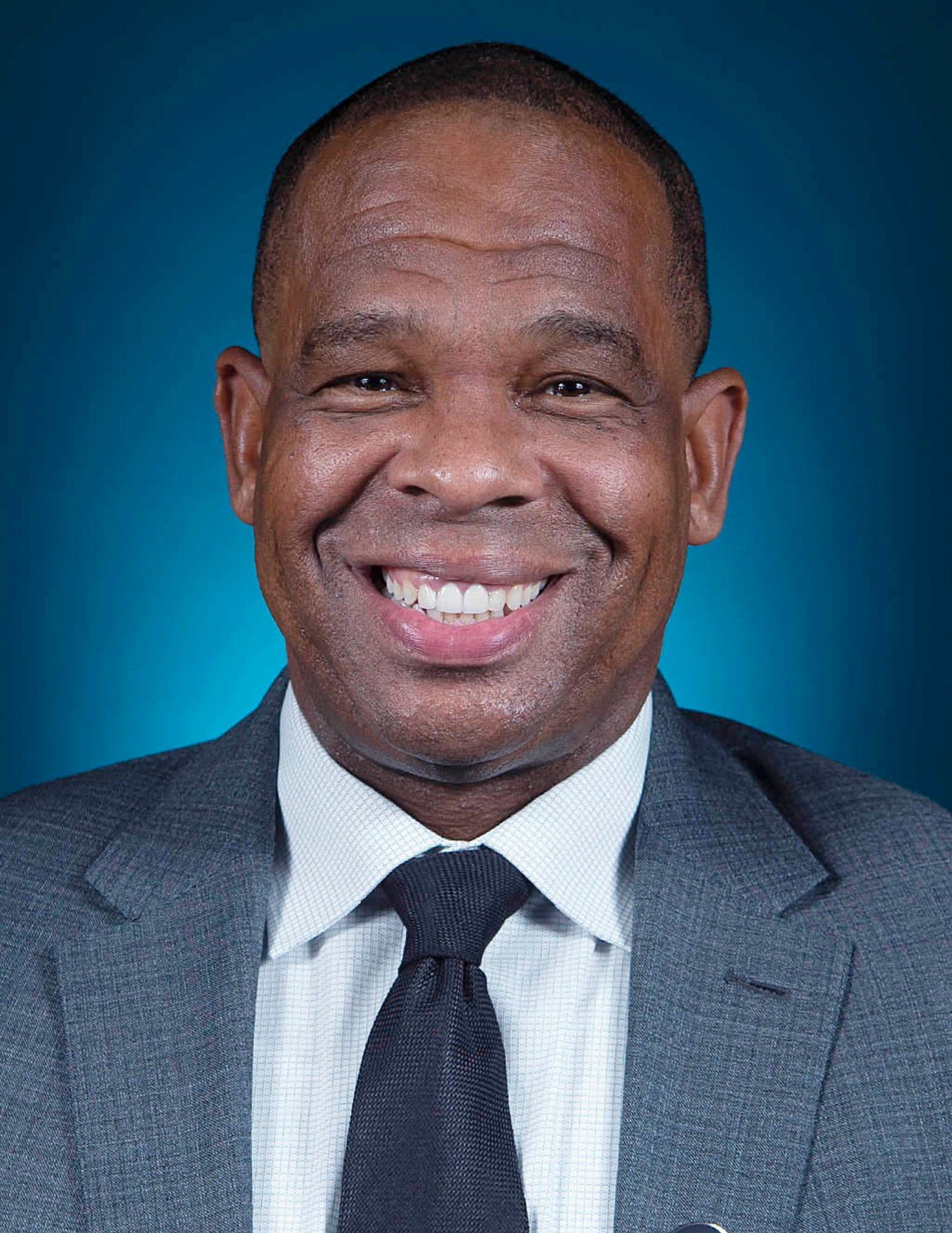 In his first season as a college head coach, Davis, the Division 1 award winner, led the Tar Heels’ men’s basketball team to a 29-10 season that included defeats of two top-four and three top-10 teams over the final month of the season, including No. 1 seed Baylor in the second round of the NCAA East Regional. He became just the fifth man to lead a school to the Final Four in his first season as head coach, which ended with Monday night’s 72-69 loss to Kansas in the NCAA Division 1 championship game.

Washington, the Division 2 winner, was also in her first year as the head coach of the Lions’ women’s basketball team. She led LU to a 22-8 season that didn’t end until after Lincoln’s first-ever trip to the NCAA Division 2 Tournament.

The Gaines Awards will be presented during the NSMA’s 62nd awards banquet on June 27, 2022, in Winston-Salem, North Carolina.

Born in Winston-Salem, and raised in Burke, Virginia, Davis is a former Tar Heel and NBA player, who left his position as an ESPN college basketball commentator in 2012 to return to his alma mater as an assistant coach under Roy Williams. When Williams retired after the 2020-21 season, Davis was named the first Black head coach to lead the program on April 5, 2021. Standing at 12-6 in the middle of the season, Davis steered the Tar Heels to eleven wins in their final 13 regular-season games. And after an ACC Tournament semi-final loss to Virginia Tech, they reeled off five wins in the NCAA Tournament, culminating in a tight championship game loss to Kansas. 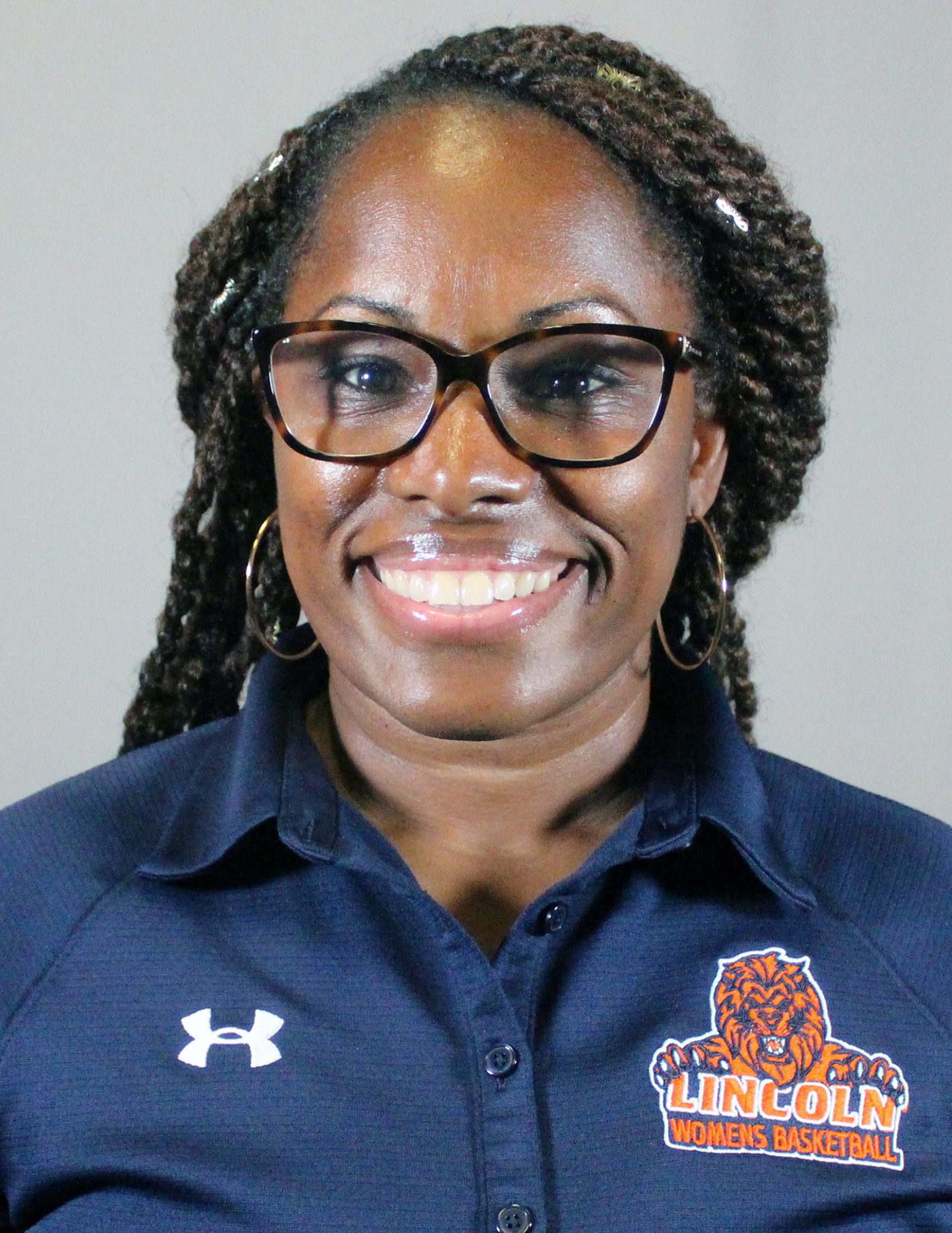 Washington is a Campbell University graduate (bachelor’s and master’s degrees), who had two assistant coaching stints at her alma mater, sandwiched around one season at Lackawanna Junior College, and one season as an assistant coach at Vicenza High School in Vicenza, Italy. She spent the last five seasons as head women’s coach at Daytona State College, a junior college in Daytona Beach, Florida.

The Clarence “Big House” Gaines College Basketball Coach of the Year Awards are presented to the head coach in NCAA Divisions 1 and 2, who may not earn recognition from mainstream outlets. An NSMA committee votes on the awards at the conclusion of the NCAA men’s and women’s tournaments. The Awards are presented at the annual NSMA Awards Banquet.

Gaines was the head basketball coach at Winston-Salem (NC) State University for 47 seasons. His teams won 828 games, including the 1967 NCAA Division II National Championship. That team was led by Earl “The Pearl” Monroe, who went on to an NBA Hall of Fame career. Among other notable players Gaines coached were Cleo Hill, the first NBA first-round draft choice from a historically Black college or university, and sports media personality Stephen A. Smith. A former president of the National Association of Basketball Coaches (NABC), Gaines was elected to the Basketball Hall of Fame in 1982. He died in 2005.