In addition, Emmer has worked as on-air host and board operator for the Sidelines radio sports talk show on KVSC.

Here is a look at some of Emmer's work: 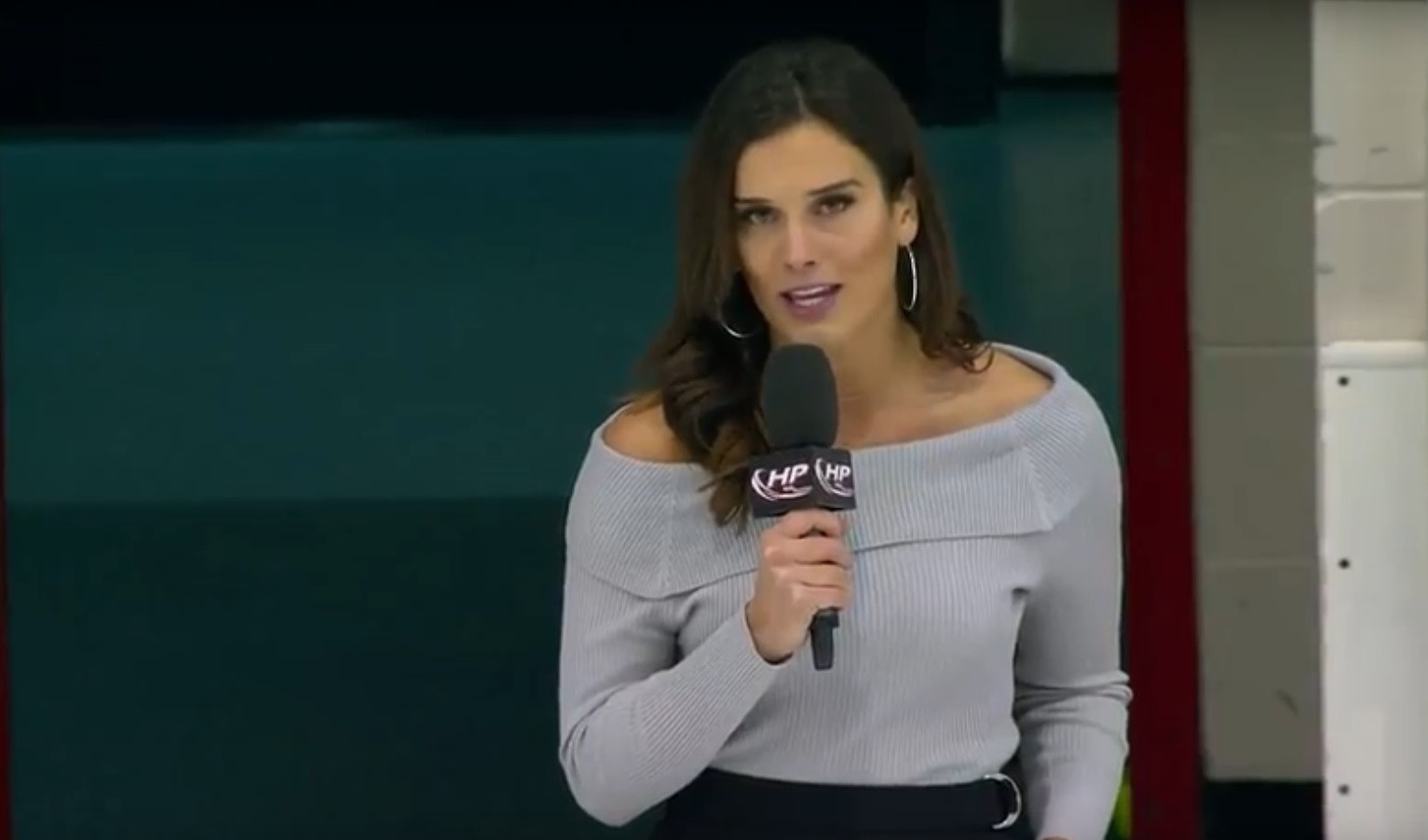