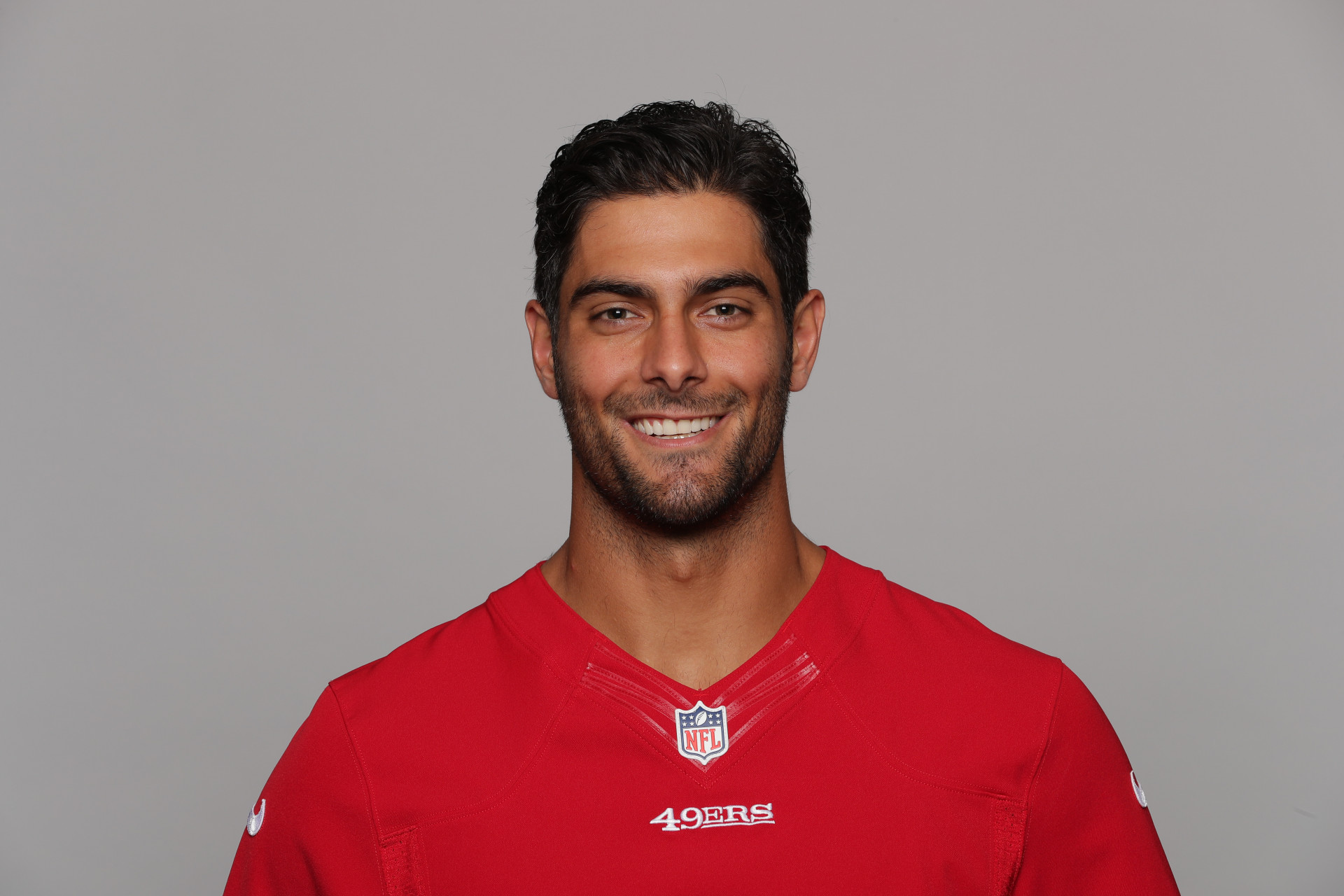 Rochester, NY – San Francisco 49ers quarterback Jimmy Garoppolo has been named the Hickok Belt® Award winner for the month of December 2019. Voting was conducted by a select panel of members of the National Sports Media Association (NSMA). In week 14, red hot quarterback Jimmy Garoppolo threw for an amazing 349 yards, and 4 touchdowns, in a 48-46 win over the New Orleans Saints and Drew Brees. The win earned him the NFC Offensive Player of the Week Award. Three weeks later, in a 26-21 win over the Seattle Seahawks, he threw 285 yards. This clinched the NFC West for the 49ers as the number one seed in the NFC. Garoppolo finished the season with 3,978 passing yards, 27 touchdowns and a league leading 13-3 record. This young quarterback richly deserves the December 2019 Hickok Belt® Award.