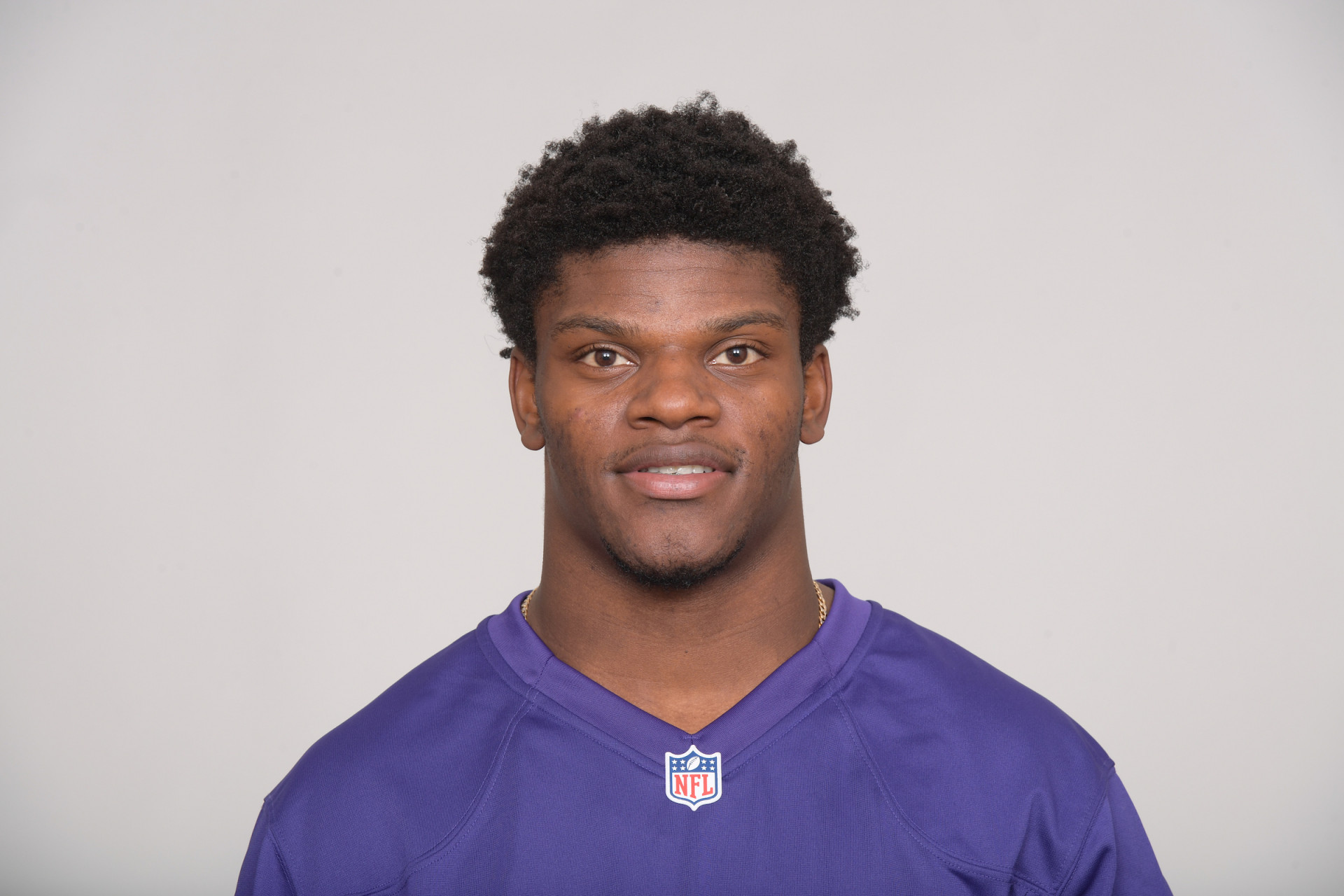 Rochester, NY – Baltimore Ravens sophomore quarterback Lamar Jackson has been named the Hickok Belt® Award winner for the month of November 2019. Voting was conducted by a select panel of members of the National Sports Media Association (NSMA). The voters selected Jackson as the runaway winner for the month of November based on his extraordinary performance during the month. Jackson is the youngest player with five touchdown passes in multiple games. He also is the first player to rush for 1000 plus yards and threw for 2500 plus yards in a single season. He holds 19 NFL records and 12 Raven franchise records. The Ravens are currently the best team in the NFL and Jackson’s spectacular feats during the month of November have made the team playoff bound. The sky is the limit for this quickly rising superstar who will be the Ravens franchise quarterback for many years to come. He richly deserves the November monthly Hickok Belt® monthly prize.

His selection as the Hickok Belt® Award winner for the month of November 2019 recognizes Lamar Jackson as “the best of the best” in professional sports for the month and makes him the eleventh candidate eligible to receive the overall Hickok Belt® Award for 2019, joining Stephen Strasburg, Gerrit Cole, Rory McIlroy, Novak Djokovic, Kawi Leonard, Brooks Koepka, Tiger Woods, Kyle Busch, Julian Edelman and Tom Brady.