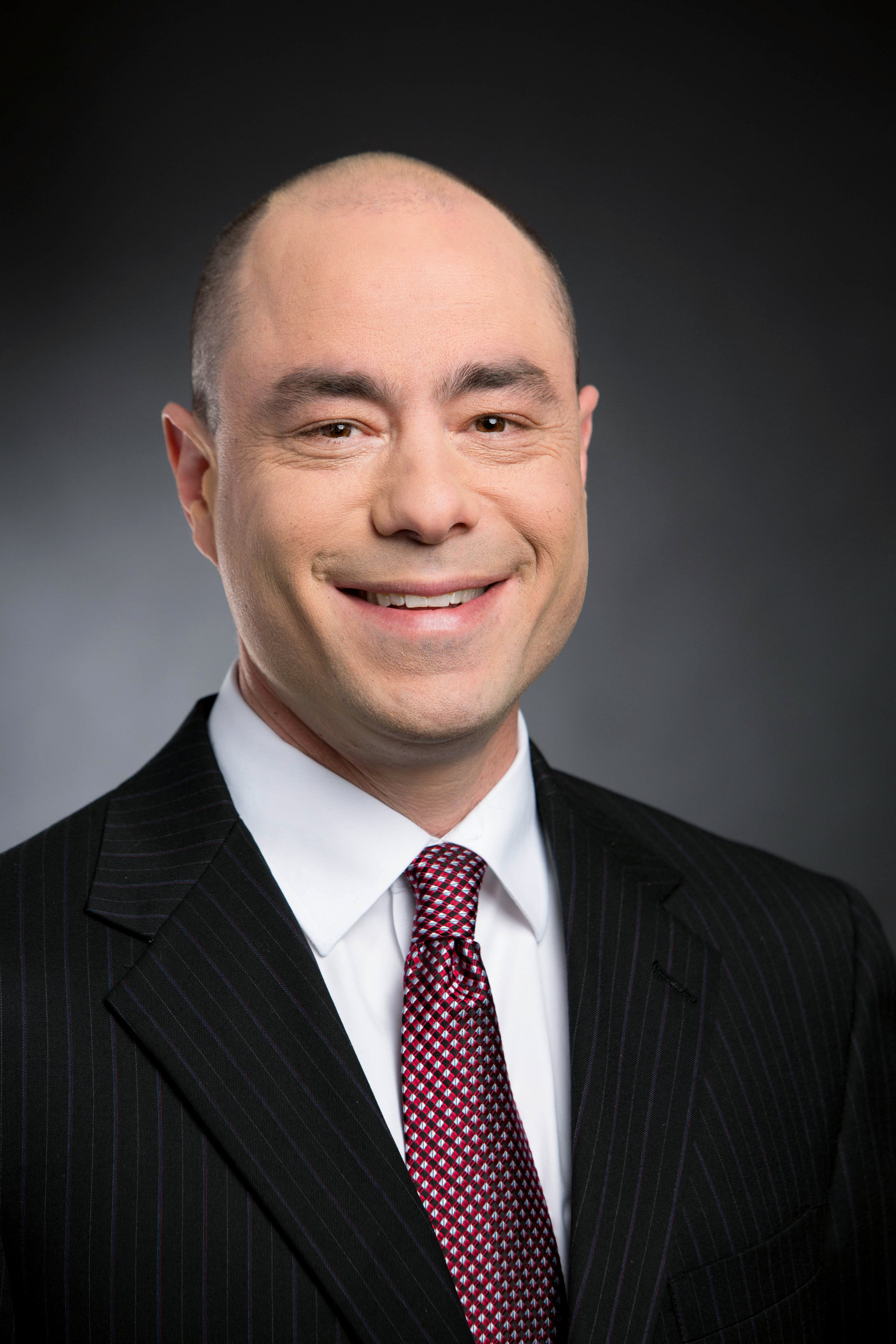 Today's award winner spotlight in on Phil Elson, the 2017 Arkansas Sportscaster of the Year. Elson won the 2009 NMSA award while covering minor league baseball for the Arkansas Travelers and college sports at the University of Arkansas at Little Rock. Now in 2017, he has been recognized for covering the Arkansas Razorbacks baseball and women's basketball teams.

Elson spent a few minutes with NSMA chatting about his award, how he got his start in the industry, and on his advice to those entering the field.

NSMA: How does it feel to be recognized by your peers as Arkansas Sportscaster of the Year?

NSMA: What are you looking forward to the most during the 59th NSMA Awards Weekend?\
PE: I enjoy meeting other award winners and learning about their experiences and sharing stories.
NSMA: How did you get your start in the sports media industry?
PE: I got into sports media when my father hosted a sports talk show on the weekends on KDKA in Pittsburgh. I went with him to the station each weekend and helped answer phones and bring guests to the studio. But my first real job in sports media came with the 1995 Fayetteville (NC) Generals of the South Atlantic League. I was their "broadcast intern" which meant I did anything they told me to do. It was that season I did my first innings of baseball play-by-play. I remember thinking "I have no idea what I'm doing here. I LOVE IT!"
NSMA Who were some of your mentors in the industry?
PE: Taylor Carr was my first professional mentor. He was the broadcaster for Fayetteville in 1995 and gave me a start. My old boss at the Travelers Bill Valentine wasn't so much a mentor as he was The Most Entertaining Man I've ever met...but I worked for him for nine years and kinda of viewed him as a mentor sometimes.
NSMA: What’s the biggest highlight of your career in sports media? Why?
PE: Unfortunately the biggest highlight of my career was a huge, cavernous low. I was broadcasting the game when Tulsa first base coach Mike Coolbaugh was killed by a line drive in Little Rock in 2007. Otherwise covering the likes of Mike Trout (in 2011 with the Travs) and Andrew Benintendi (in 2015 with the Razorbacks) were the biggest highlights. Both of them were unmistakable can't miss talents. It was so obvious they were on a different level than anyone else.
NSMA: What advice would you give to someone starting in the sports media industry?
PE: My advice to anyone starting out is to try and enjoy every step in your career. We must always plan for the future, but the future isn't worth anything if the present isn't enjoyable and productive.
« Back