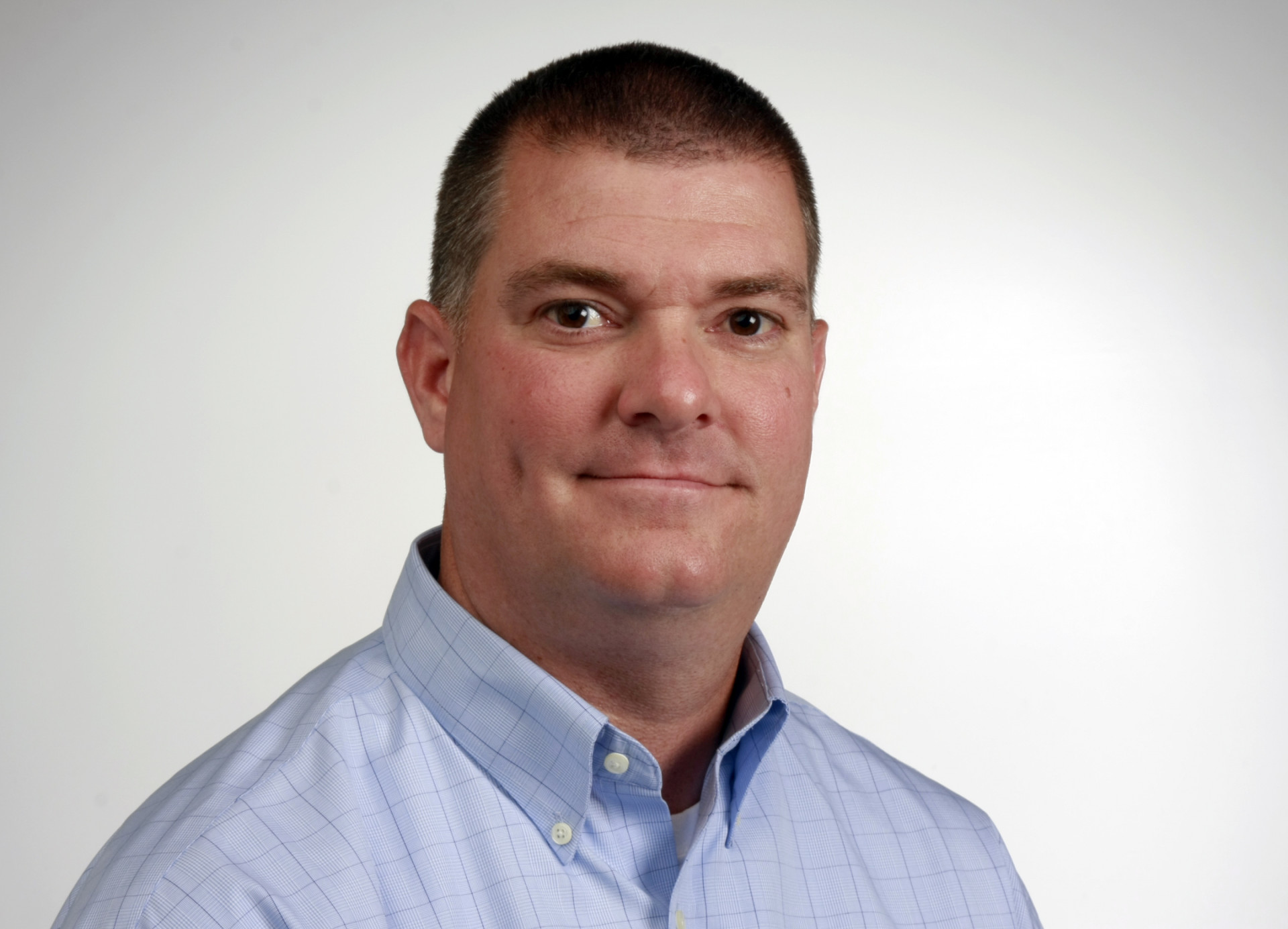 Today's award spotlight is on NSMA 2017 Minnesota Sportswriter of the Year, Chip Scoggins. Scoggins has worked for the Minneapolis Star Tribune since January 2000. In that time, he has covered a variety of beats – Wolves backup, Wild, Gophers football, Vikings -- before becoming a columnist in 2011.

Scoggins spoke with NSMA on winning his award, what he's looking forward to about awards weekend, and his start in the sports media industry.

NSMA: How does it feel to be recognized by your peers as Minnesota Sportswriter of the Year?

Chip Scoggins: I’m obviously very honored to receive this recognition. Minnesota has many talented sportswriters who produce great work every day. So I’m grateful to be able to represent our state.

CS: I’ve worked for the Minneapolis Star Tribune since January 2000. In that time, I’ve covered a variety of beats – Wolves backup, Wild, Gophers football, Vikings -- before becoming a columnist in 2011.

CS: To me, the best part of the weekend is being able to catch-up with my friends from around the country, meet new media members and be able to share stories. It’s a great time to re-connect.

CS: I took a journalism class when I was a junior in high school and wrote my first article for my school paper. I knew what I wanted to do in life at that point. I wrote for my school paper in college and was a University of Missouri student stringer for the Kansas City Star my senior year. My first job out of college was at the Houston Post.

CS: As a student at Missouri, I wanted to be Vahe Gregorian. I consumed everything he wrote, watched how he interviewed and interacted with athletes and coaches. We all looked up to Vahe. I still want to be like Vahe!

CS: My biggest career highlight happened earlier this year when I covered the Super Bowl in my hometown, got home around 2 a.m., finished packing my bags, grabbed a shower and headed to the airport to travel to South Korea to cover the Olympics. Covering the Olympics is a unique experience. This was my second Games, and for a Minnesota-based writer, I couldn’t have asked for more compelling stories (Jessie Diggins, John Shuster and the curlers, the U.S. women’s hockey team, Lindsey Vonn). The final five days were an incredible rush from that perspective.

CS: My advice would be simple. Work hard. Take chances. Show enthusiasm. Don’t ever take your job for granted. And don’t let industry challenges and other negatives that you might encounter extinguish your love for journalism, writing, reporting, meeting interesting people and being able to tell their stories.