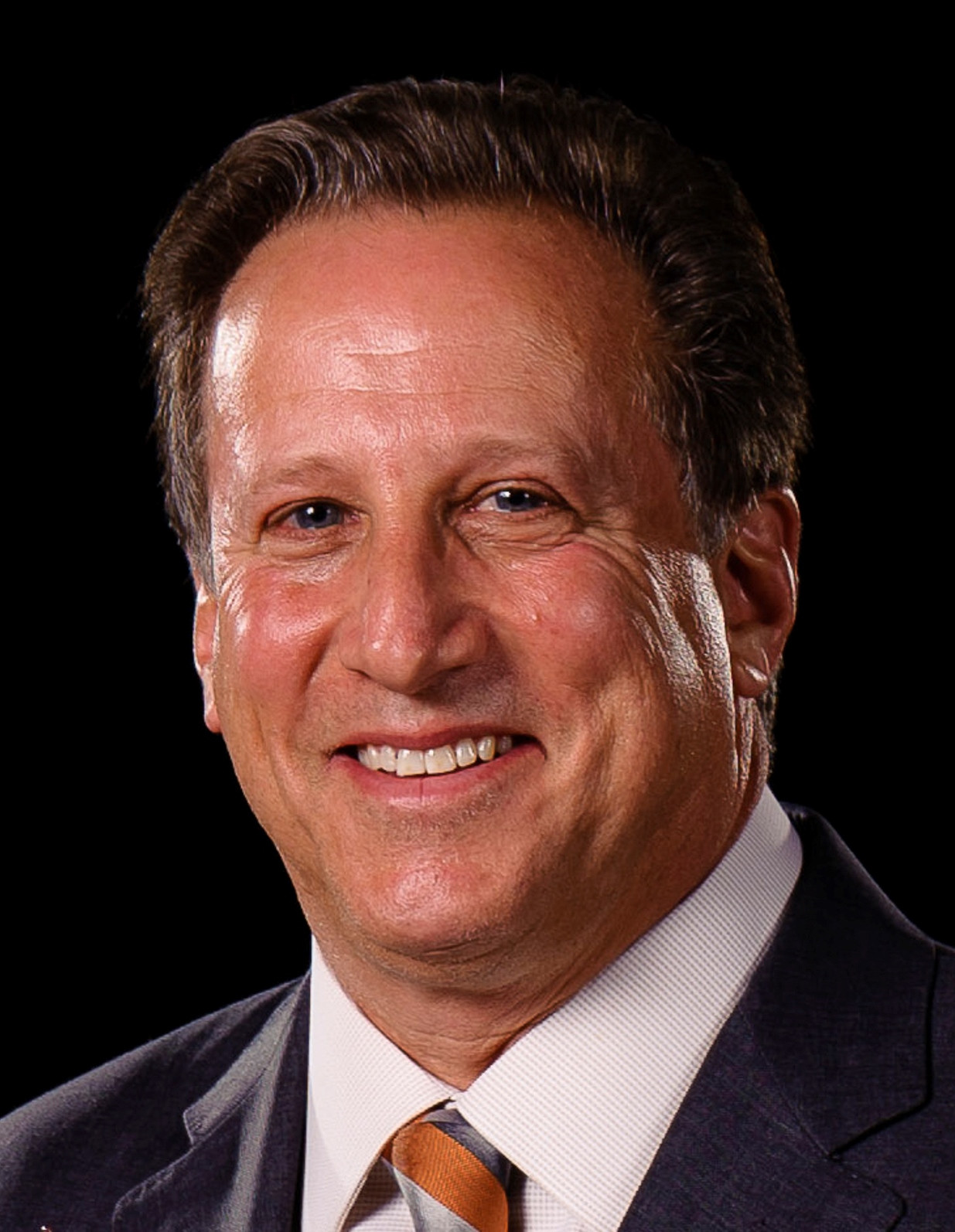 Today's award spotlight is on NSMA 2017 New York Sportscaster of the Year, Bruce Beck. Beck is in his 21st year at WNBC-TV, where he is the Lead Sports Anchor. In 2017, he covered the Yankees run to the American League Championship Series; the NFL Playoffs, the NBA Draft, The Belmont Stakes; the U-S Open Tennis Championships; and captured the Jessica Savitch Award of Distinction for Excellence in Journalism from his Alma Mater - Ithaca College.

Beck spoke with NSMA on winning his award, what he's looking forward to about awards weekend, and his start in the sports media industry.

NSMA: How does it feel to be recognized by your peers as New York Sportscaster of the Year?
Bruce Beck: It is very humbling. To be honored by your peers is extremely special. When you hear that you are appreciated by the ones you spend time in the trenches with on a day in - day out basis -- it is the ultimate honor.
NSMA: What are you most looking forward to during the 59th NSMA Awards Weekend?
BB: I always look forward to the awards banquet and the incredible stories which have highlighted the incredible careers of our recipients. It is wonderful to connect to the myriad of winners and learn about their secrets to success. I also love hearing about their remarkable war stories.
NSMA: How did you get your start in the sports media industry?
BB: The day after I graduated Ithaca College, I started as a part-time employee with Suburban Cablevision TV-3,in East Orange, New Jersey. I did play-by-play of high school and college games and co-hosted a live weekly call-in talk show, entitled "Time In." My mentor was Bob Ley, who hired me at Suburban Cablevision and shared his knowledge and professionalism with me. What a brilliant guy!
NSMA: Who were some of your mentors in the industry?
BB: In addition to Bob Ley, my mentor was Marty Glickman, who was my talent coach at MSG Network."It's high enough, it's deep enough - it's Good!" Other important mentors included Marv Albert, Sam Rosen and Jim Gordon. They all helped shape my career.They were all amazingly gracious.
NSMA: What’s the biggest highlight of your career in sports media? Why?
BB: I have been honored to win this NSMA award nine times,representing WNBC-TV. I have won eight New York Sports Emmys. But i I think the award that I am proudest of - is the Jessica Savitch Award. It was presented by my alma mater, Ithaca College for my accomplishments in the industry and for my mentoring of fellow IC students. Covering eight Olympics, six Super Bowls, six World Series and numerous other Championships in a variety of sports, has been an honor and a total blessing.
NSMA: What advice would you give to someone starting in the sports media industry?
BB: Follow your dreams. Go for it. Don't be afraid of a challenge. Don't be afraid to fail. Be passionate about your work. Outwork everyone. Remember, it all comes down to preparation, attention to detail and most importantly, relationships. Treat the janitor the same as the president of a company. Don't take yourself too seriously. And most importantly, as the late, great John Wooden discussed in his Pyramid of Success - "make each day your masterpiece!"
« Back