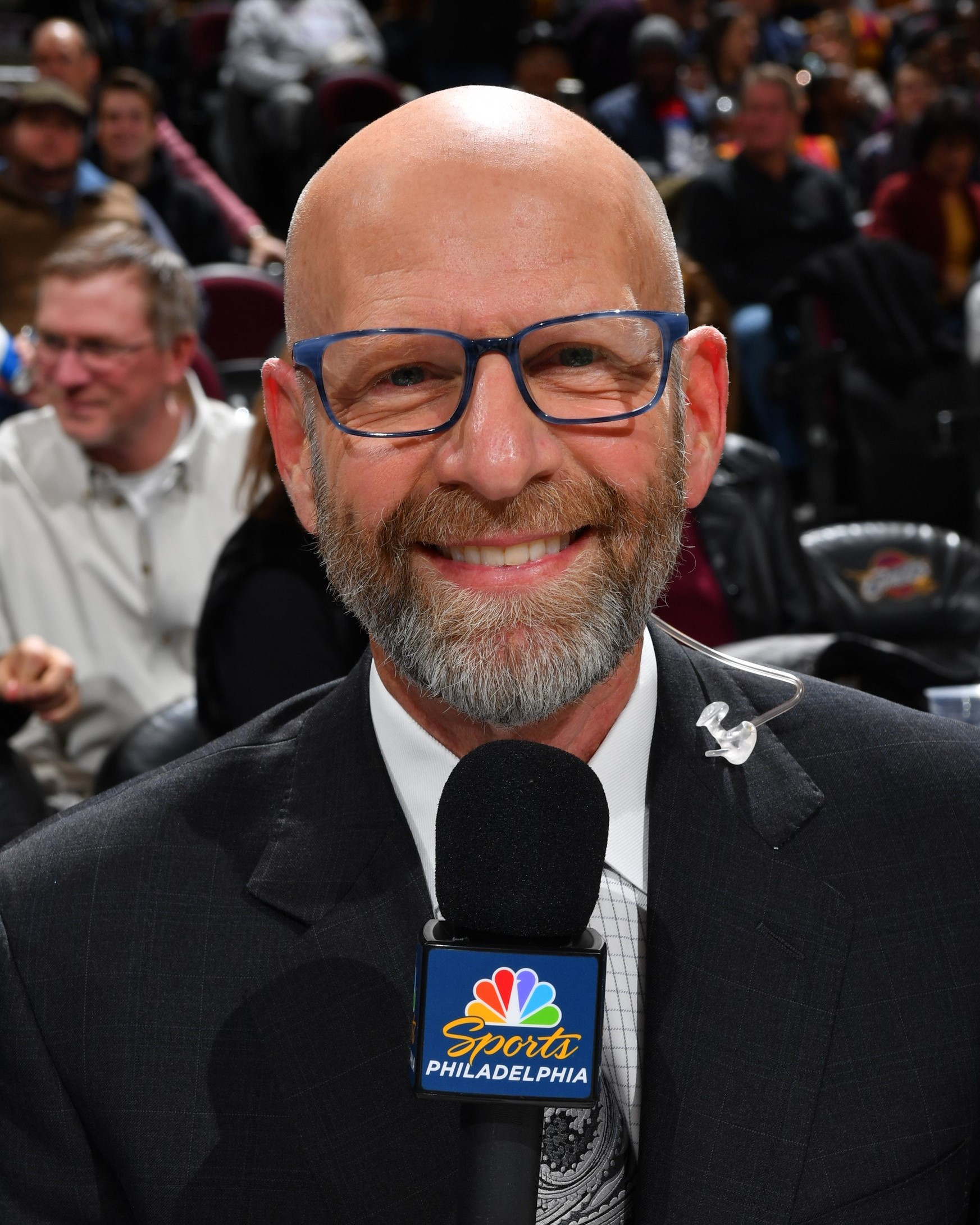 Today's award spotlight is on NSMA 2017 Pennsylvania Sportscaster of the Year, Marc Zumoff. Zumoff is entering his 24th season as the Sixers television play-by-play announcer and his 36th as a part of the 76ers broadcast team. Zumoff has been honored with an Emmy for best sports play-by-play broadcaster 17 times.

Zumoff spoke with NSMA on winning his award, what he's looking forward to about awards weekend, and his start in the sports media industry.

NSMA: How does it feel to be recognized by your peers as Pennsylvania Sportscaster of the Year?

Marc Zumoff: Peer recognition is the ultimate compliment. They understand what it takes to do what we do. I am humbled...

NSMA: What are you most looking forward to during the 59th NSMA Awards Weekend?
MZ: Meeting other young broadcasters and helping them to achieve their dreams.
NSMA: How did you get your start in the sports media industry?
MZ: My first job was rip and reading the news for $110 a week at a radio station that seemingly was off the air more than it was on. There are too many stories and too many people to thank from that point forward.
NSMA: Who were some of your mentors in the industry?
MZ: My personal Mt. Rushmore: Mike Emrick, Bill Bransome (late Phila all-news anchor and radio personality), Bill Campbell (late PBP voice of the Phillies, 76ers and Eagles) and Gene Hart (late PBP voice of the Phila Flyers)
NSMA: What’s the biggest highlight of your career in sports media? Why?
MZ: When I first walk into the arena—I still get the feeling I’m doing it for the first time
NSMA: What advice would you give to someone starting in the sports media industry?
MZ: Aside from talent development and network, THE MOST IMPORTANT quality is to “believe in yourself."
« Back