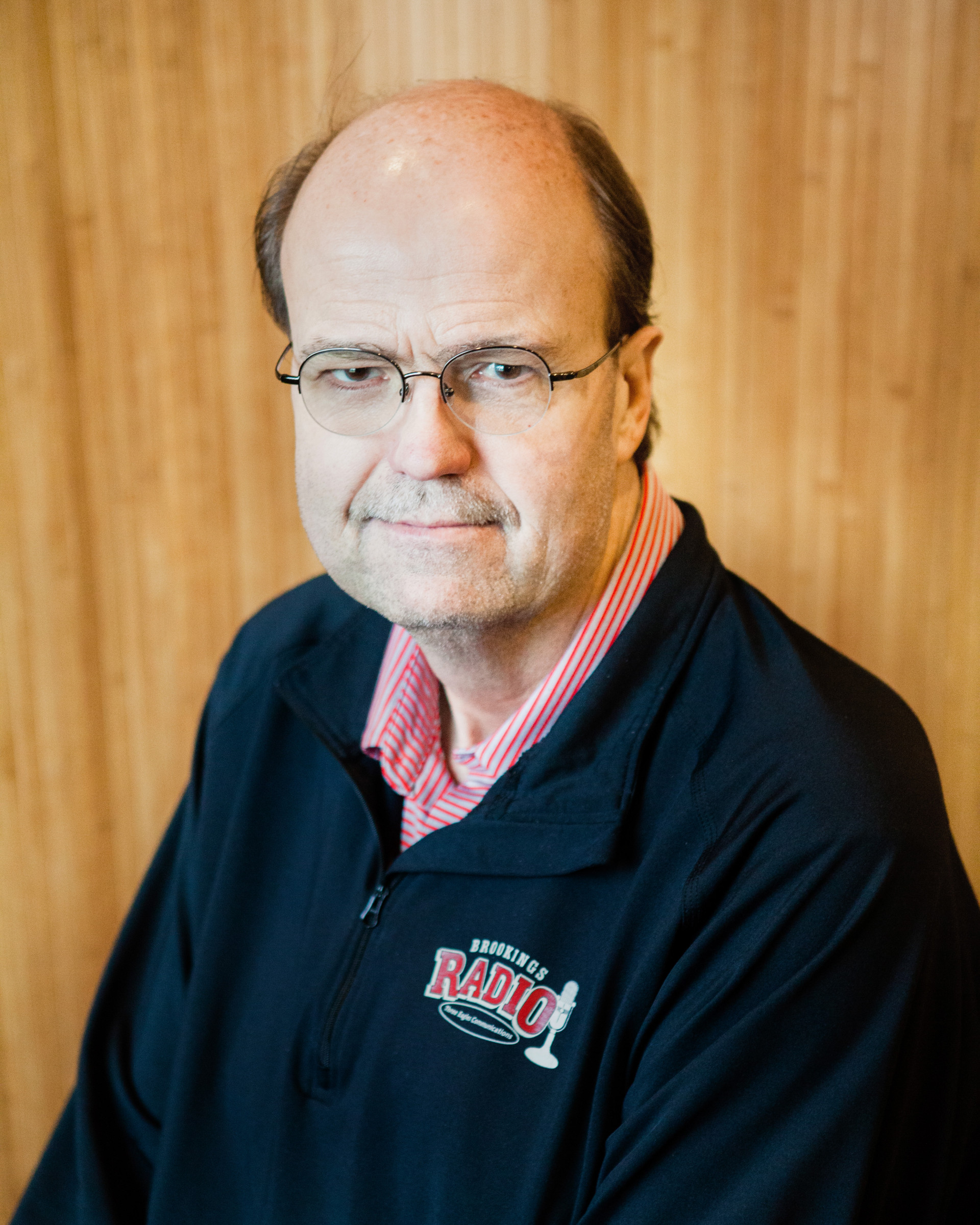 Today's award spotlight is on NSMA 2017 South Dakota Sportscaster of the Year, Dellas Cole. Cole has been at Brookings Radio for 36 years (with five different owners), and has covered Brookings, area high schools, and some South Dakota State University sports during that time. He received the Distinguished Service Award from the state high school activities association, and the "Hall of Shrine" award from the state's basketball coaches' group.

Cole spoke with NSMA on winning his award, what he's looking forward to about awards weekend, and his start in the sports media industry.

NSMA: How does it feel to be recognized by your peers as South Dakota Sportscaster of the Year?

Dellas Cole: I'm honored, flattered, and quite honestly, a bit shocked that I was selected this time. I think South Dakota has a group of sports media who truly know and understand the communities and areas they serve, and do their best daily to see athletes, teams and listeners receive the best coverage possible! To be a part of that group is special!
NSMA: How many years have you been at your current place(s) of employment and what did you cover and/or what awards might you have won that may have prompted your peers to vote for you for this award?
DC: I've been at Brookings Radio for 36 years (with five different owners), and have covered Brookings, area high schools, and some South Dakota State University sports during that time. I've received the Distinguished Service Award from the state high school activities association, and the "Hall of Shrine" award from the state's basketball coaches' group.
NSMA: What are you looking forward to the most during the 59th NSMA Awards Weekend?
DC: I'm looking forward to meeting, and visiting with, broadcasters from other states - and the Monday seminars that are being offered! I'm hoping to pick up some ideas, and learn some things that will help our sports coverage and sports department here in Brookings!
NSMA: How did you get your start in the sports media industry?
DC: I started in high school, writing sports for the weekly newspaper in our small town of about 1200 people, while the owner/editor was serving in the South Dakota legislature. After graduation, I enrolled at South Dakota State, and wrote sports (and set type, fixed the typesetter, made headlines, fixed the headline maker, edited copy, laid out pages, etc.) for the campus newspaper.
As for broadcasting, I was at SDSU and working part-time at the station, looking to learn how to do play-by-play. I was given the opportunity to do random games. The sports director left to take a television job, and station owners gave me the full-time PBP job - a year before I earned my bachelors' degree. And I've been here since.
NSMA: Who were some of your mentors in the industry?
DC: A lot of South Dakota sportscasters who were working when I started - association members may recall the names Norm Hilson, Danny Olson, Jim Thompson, Tom Maxwell and Bob Laskowski. The same for sportswriters like John Egan, Bruce Conley, Roger Toland and Ron Wood. All of them took me under their wing and gave me some very valuable advice. Today, I would call every sportswriter or sportscaster a mentor - I feel like I can go to them at any time and ask questions and get ideas.
NSMA: What’s the biggest highlight of your career in sports media? Why?
DC: Covering the Brookings High School girls basketball teams of the mid 1980's. That group won 49 consecutive games, two state titles, achieved the number three ranking nationally in USA Today, and sent five student-athletes to Division I programs, including one to the first equestrian team in Stanford history.
Kind of a quirky thing - the starting center on the first BHS girls' basketball team i covered in 1982 became my wife about 16 years later (thanks to a mutual acquaintance). We're celebrating our 20th anniversary this year - WOW! Time flies!
NSMA: What advice would you give to someone starting in the sports media industry?
DC: I think the advice Frank Glieber gave Verne Lundquist is very sound - never turn down an opportunity! Learn what you can, as much as you can - and go do it! And don't be afraid to seek out a fellow broadcaster, or a coach if you need, and ask questions! My experience has been that, once people see you're sincere about doing a good job, they'll do everything they can to help you!
« Back