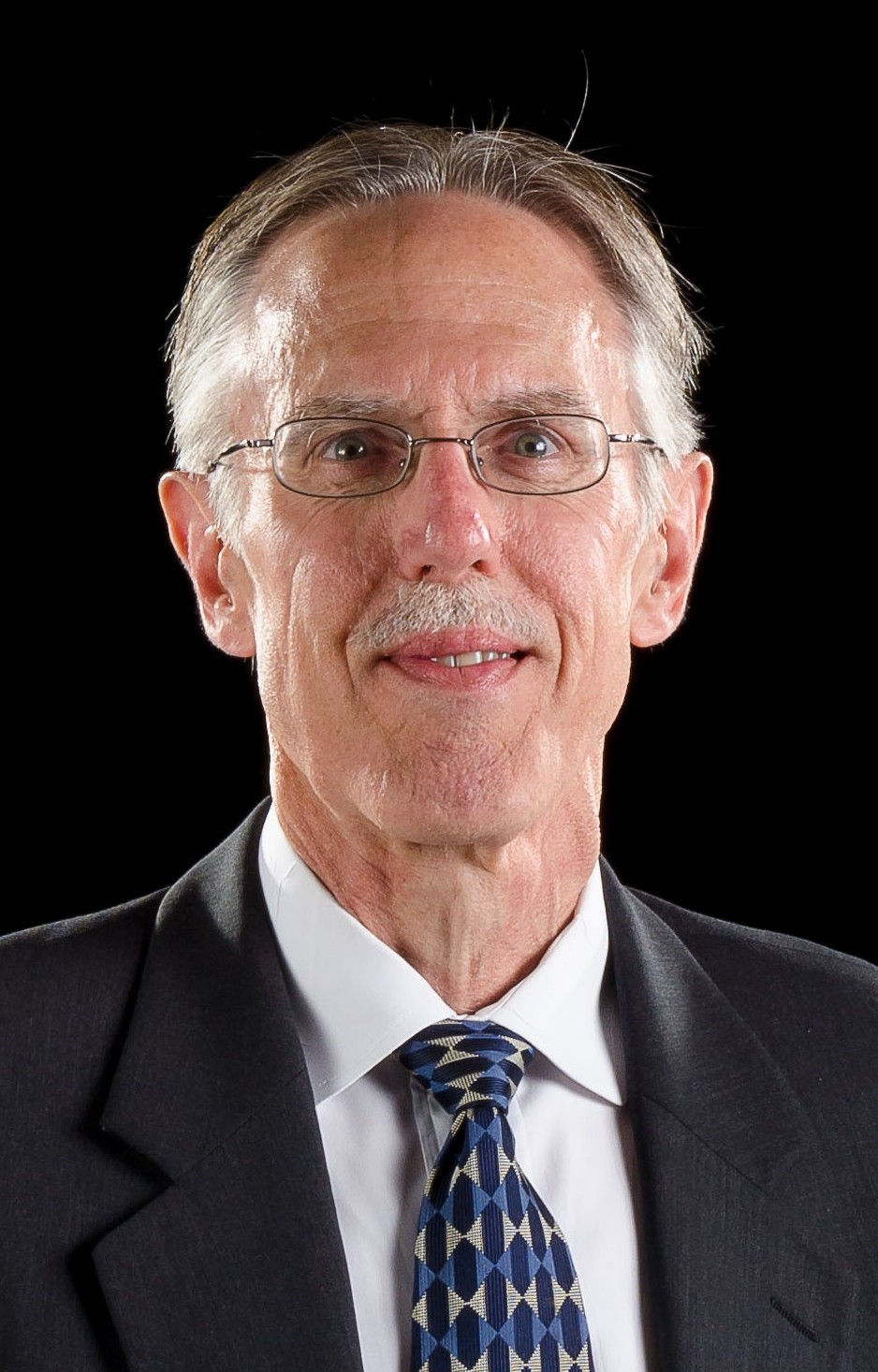 Today's award spotlight is on NSMA 2017 Virginia Sportswriter of the Year David Teel. Teel has worked at the Daily Press for 34 years, and in 2017 was inducted into the U.S. Basketball Writers Hall of Fame and was honored for feature writing by the Associated Press Sports Editors.

Teel spoke with NSMA on winning his award, what he's looking forward to about awards weekend, and his start in the sports media industry.

NSMA: How does it feel to be recognized by your peers as Virginia SportsWriter of the Year?

David Teel: Peer recognition is beyond humbling, especially since I admire so many colleagues in Virginia.

DT: I’ve worked at the Daily Press for 34 years, and in 2017 was inducted into the U.S. Basketball Writers Hall of Fame and was honored for feature writing by the Associated Press Sports Editors.

DT: Woody Durham’s posthumous induction into the NSMA Hall of Fame will be poignant for all who’ve long followed the ACC. He epitomized grace, and how fitting that he be honored in a year where his son Wes is the Georgia Sportscaster of the Year.

DT: I’ve been a sportswriter since I was nine. Well, sort of. That’s how old I was when my dad, weary of me spending so many hours watching games on television, handed me a pencil and notebook paper and suggested I write about what I saw. Been hooked since.

DT: Former Richmond Times-Dispatch columnist Bill Millsaps and his running mate at the Roanoke Times, the late Bill Brill, were my primary mentors. They were masters at preparing, cultivating sources and writing well on deadline.

DT: As much as I love college football and basketball, the 1996 Summer Olympics in Atlanta and 2002 Ryder Cup in England remain highlights. They were events I knew I’d cover only once, and each produced indelible moments.

DT: For young folks in our business, I suggest new-aged versatility and old-school values. Be comfortable whether writing, speaking, photographing or tweeting. But never forget the responsibility and privilege that comes with reporting, analyzing and commenting.