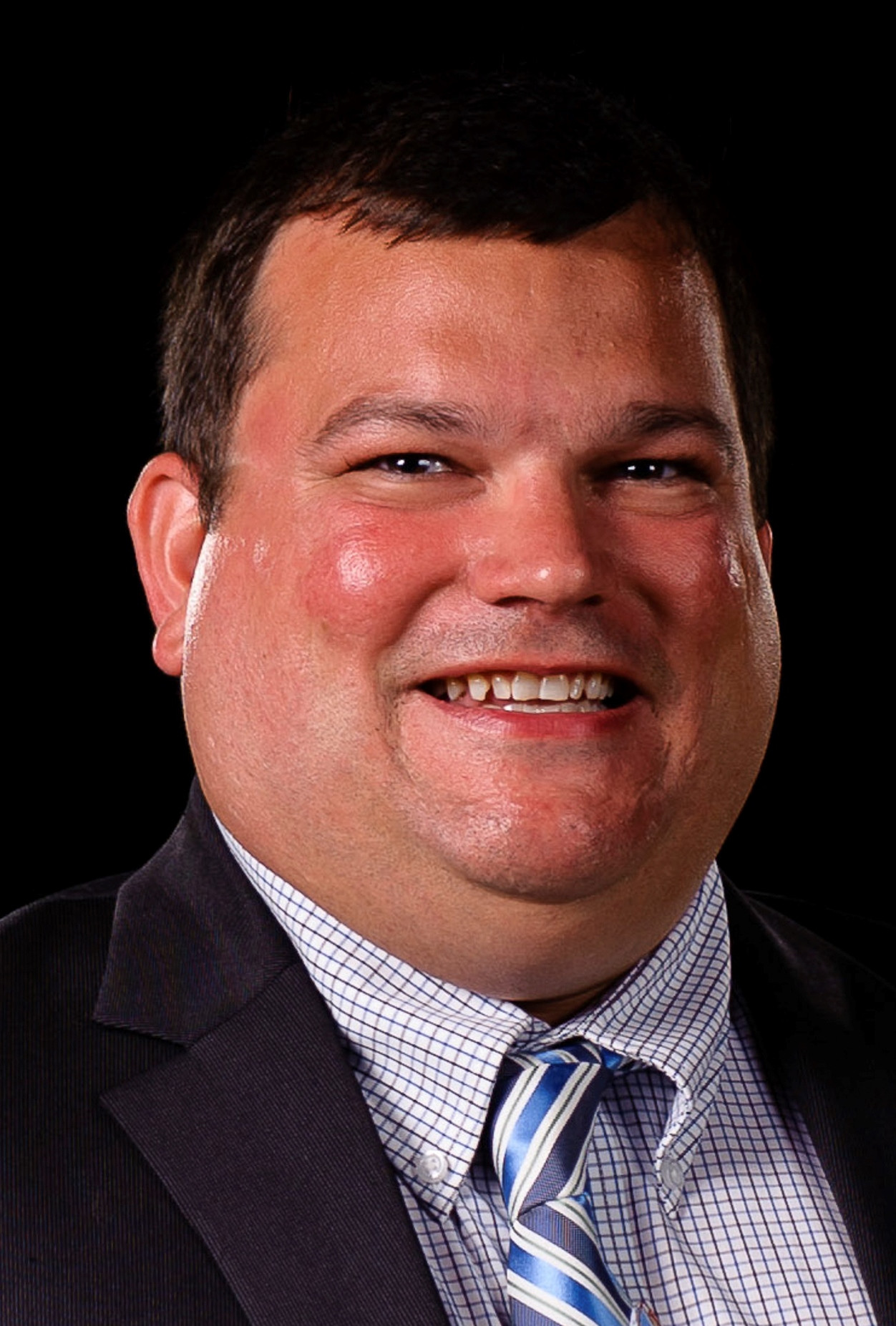 Today's award spotlight is on NSMA 2017 West Virginia Sportswriter of the Year, Chuck McGill. McGill is in his second year at Marshall University, where he writes for HerdZone.com and Thundering Herd Illustrated. He covered Marshall's run to the Conference USA championship game in men's basketball and the football program's win in the New Mexico Bowl.

McGill spoke with NSMA on winning his award, what he's looking forward to about awards weekend, and his start in the sports media industry.

NSMA: How does it feel to be recognized by your peers as West Virginia Sportswriter of the Year?

Chuck McGill: We write for readers, but peers are the best judges because they understand the standards. They understand the investment it takes, the passion it requires and the quality of work one should produce. There are lots of deserving winners in West Virginia -- and I don't know if I'm the best in any given year -- but I appreciate my peers recognizing me.

CM: The people. This will be my sixth trip, and second to Winston-Salem, and the relationships forged during awards weekend endure. This is the only time I see some people, and it is fun to get to know many others with whom I have never crossed paths.

CM: I was sitting in a classroom in college complaining about a student columnist when my friend next to me got tired of my groaning. He told me if I didn't like the quality of writing that I should apply for a job there and do something about it. I did. I spent four years working for my student newspaper and parlayed that into a sportswriting job after college, and the rest is history.

CM: My primary mentor is Jack Bogaczyk, a multi-time state winner in West Virginia. He hired me in 2006 and again in 2009, and then when he moved on I had the opportunity to replace him as sports editor. Every door I have walked through, he has left open for me. In addition, no single person has influenced my writing than Jack. He taught me to be meticulous, and he encouraged creativity and humor in writing. Another is Michael Petre, who gave me my first job after college and continues to be a person I go to for guidance in the industry.

CM: Returning to my hometown and telling stories in my community. When I was growing up, I delivered newspapers and became addicted to the sports pages in the morning and afternoon. I was blessed to have access to so many great storytellers who valued the stories in our community, and then I felt over time that pledge to local sports faded. Is it a rush to cover big events such as the NCAA tournament? Of course. Those moments in my career stick out because of the magnitude of the moments. But sharing the story of a local high school football coach who adopts a child or the wheelchair-bound tennis player who overcomes a tragic shooting are the highlights. They mean more, and I'll carry those stories with me forever.

CM: TALK TO PEOPLE. Talk to people in the business. Talk to your friends. Talk to your neighbors. Talk to strangers. We live in an increasingly less personal world. We live through our phones and screens. The stories are in the conversations you have with people. ALWAYS ask one more question. You might be missing one more detail or one more quote that will come with the next question. BE KIND. It goes a long way.