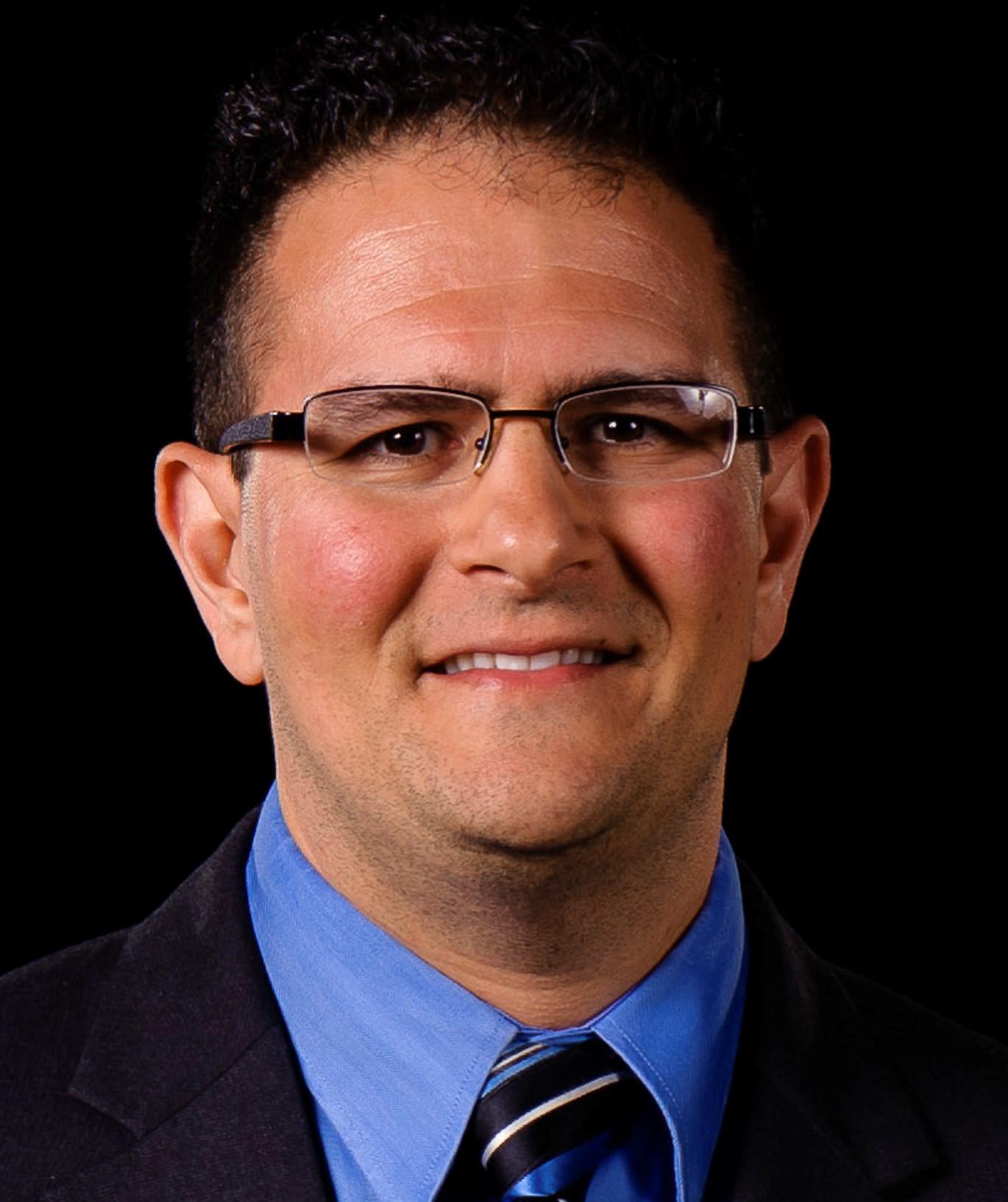 Today’s award spotlight is on NSMA 2019 Minnesota Sportswriter of the Year, Michael Russo. Russo is a senior writer for The Athletic, covering the Minnesota Wild and the NHL for the past three years. He’s covered NHL for the past 26 years, previously for the South Florida Sun-Sentinel and Minneapolis Star Tribune. He also has two podcasts called Worst Seat in the House and Straight for the Source, as well as broadcasting work on Fox Sports North and KFAN on 100.3-FM.

This will be Russo’s fourth win as Minnesota’s Sportscaster of the Year, his first win being in 2011 for his work at the Minneapolis Star Tribune. His beat writing for HNL was also celebrated when he was named the Red Fisher Award winner in 2017.

Russo briefly spoke with NSMA on his career and other thoughts regarding the industry.

MR: Covering hockey in person, now more than ever