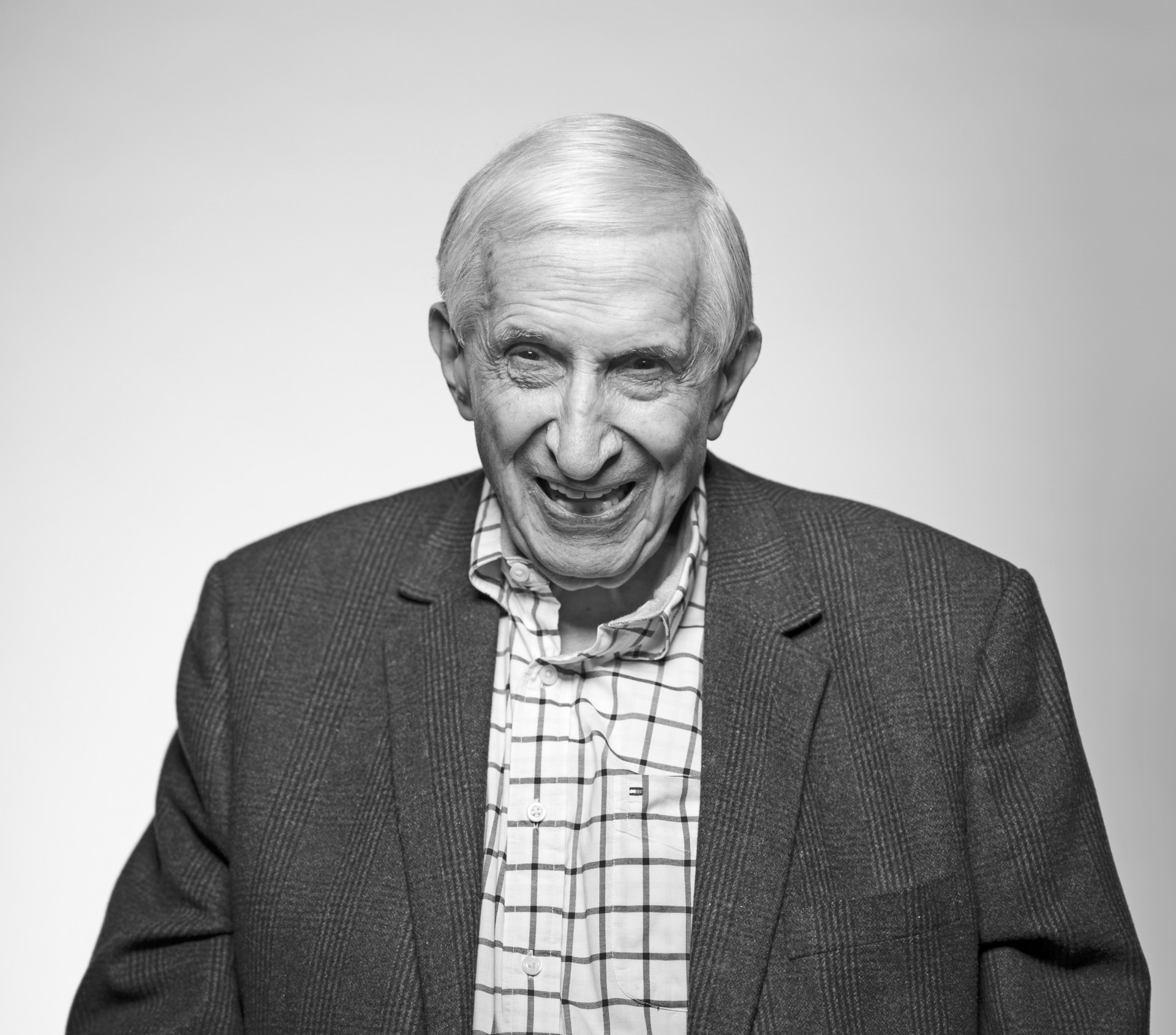 MINNEAPOLIS – March 15, 2020 – Continuing his unsurpassed run as the acclaimed dean of sports writing both in Minnesota and across the nation, Star Tribune Media Co.’s award-winning Sid Hartman today celebrates his 100th birthday – his “Sidtennial” – a milestone capped by Guinness World Records naming him the “World’s Longest-Serving Newspaper Columnist.”

Hartman earned the honor from Guinness, the worldwide authority on human achievements, for his more than 74-year career covering the Minnesota sports scene for the Star Tribune, amassing countless “close personal friends” and witnessing virtually every major Twin Cities sports moment. Since his first column for the Minneapolis Daily Times on Sept. 11, 1945, Hartman has continued to file columns covering the Twin Cities’ professional, college, and amateur teams, blending in his savvy observations and sharp opinions that have helped set the Minnesota sports conversation for decades.

To mark the Sidtennial, a number of commemorations are taking place:

• Online Birthday Wishes – Star Tribune subscribers can share their birthday wishes for Hartman online and via social media with the #Sidtennial hashtag.

• “Sidtennial” Celebration Photo Gallery – A retrospective of Hartman through the decades will be displayed in the Star Tribune Building atrium through the end of May.

• Signed Card – A giant birthday card that has been traveling around the state collecting signatures from readers and fans is also on display in the atrium through this week.

• Commemorative Merchandise – Fans can purchase commemorative “Sidtennial” posters and other items at www.startribune.com/shop.

• WCCO Broadcast – Hartman’s radio home at 830AM is devoting today’s entire broadcast to Hartman, including replays of interviews, reminiscences, and memorable segments.

• Bobblehead – On July 6, the St. Paul Saints will celebrate Hartman’s centenary with the release of a Sid Hartman bobblehead.

“Like virtually everyone throughout the Twin Cities metro and across the state, I grew up as an avid reader of Sid Hartman,” said Mike Klingensmith, publisher and CEO of Star Tribune Media Co. “Starting as a kid delivering the Minneapolis Tribune and eventually reaching the pinnacle of his profession, Sid has become synonymous with both the Star Tribune and sports journalism. He has carved out a record-setting career that will never be surpassed. I join all of our readers in proudly calling this legend our close personal friend.”