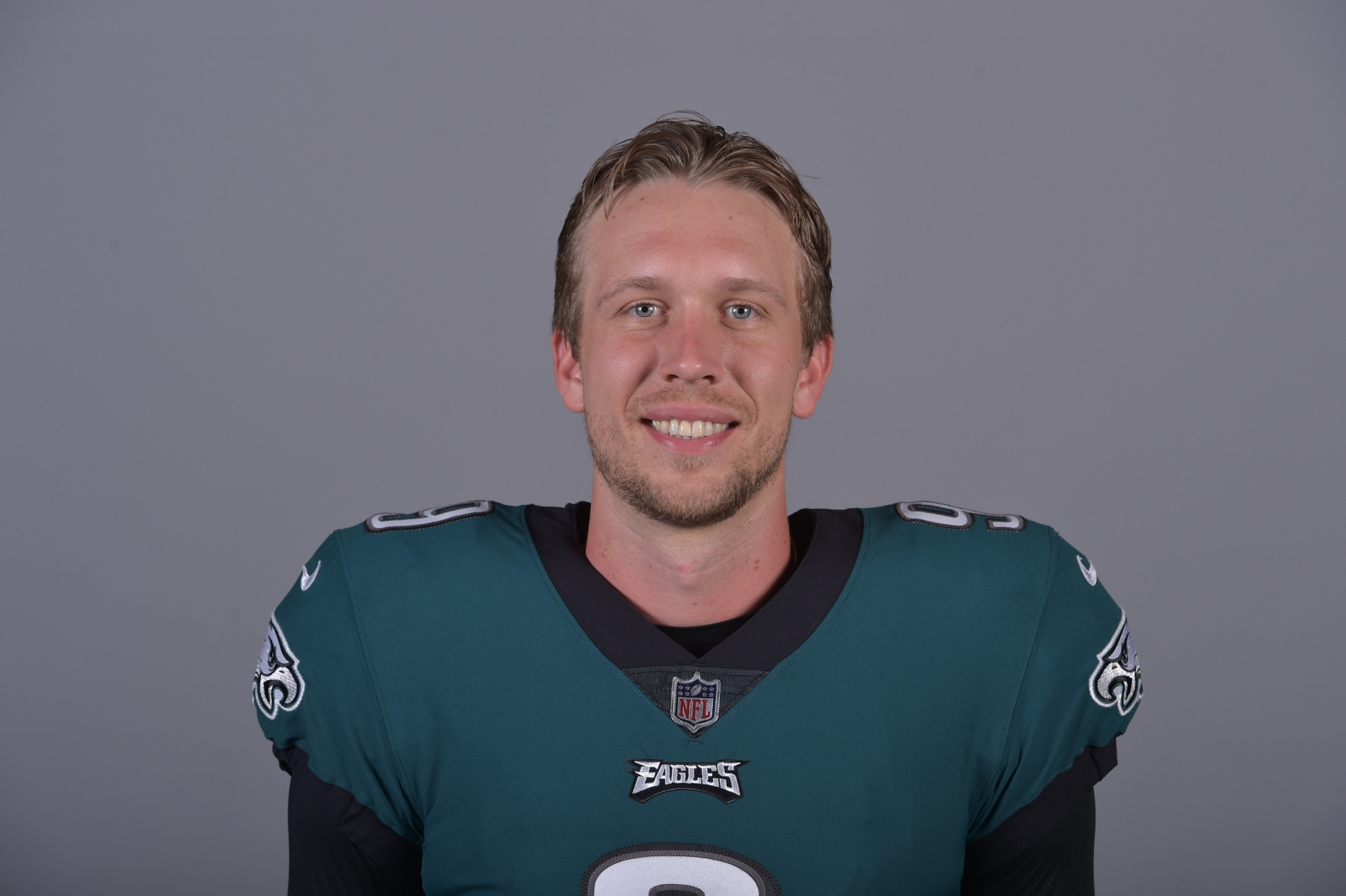 ROCHESTER, NY – Philadelphia Eagles quarterback Nick Foles has been named the Hickok Belt® Award winner for the month of January 2018. Voting was conducted by a select panel of members of the National Sports Media Association (NSMA). The voters selected Foles based on his performance in a month that saw him lead the Eagles to back-to-back playoff victories over the Atlanta Falcons and Minnesota Vikings and into Super Bowl LII. In those two games, Foles completed 49 of 63 pass attempts for a combined 598 yards, 3 touchdowns and no interceptions.

To learn more about the Hickok Belt® Award and its rich history, please visit www.HickokBelt.com.