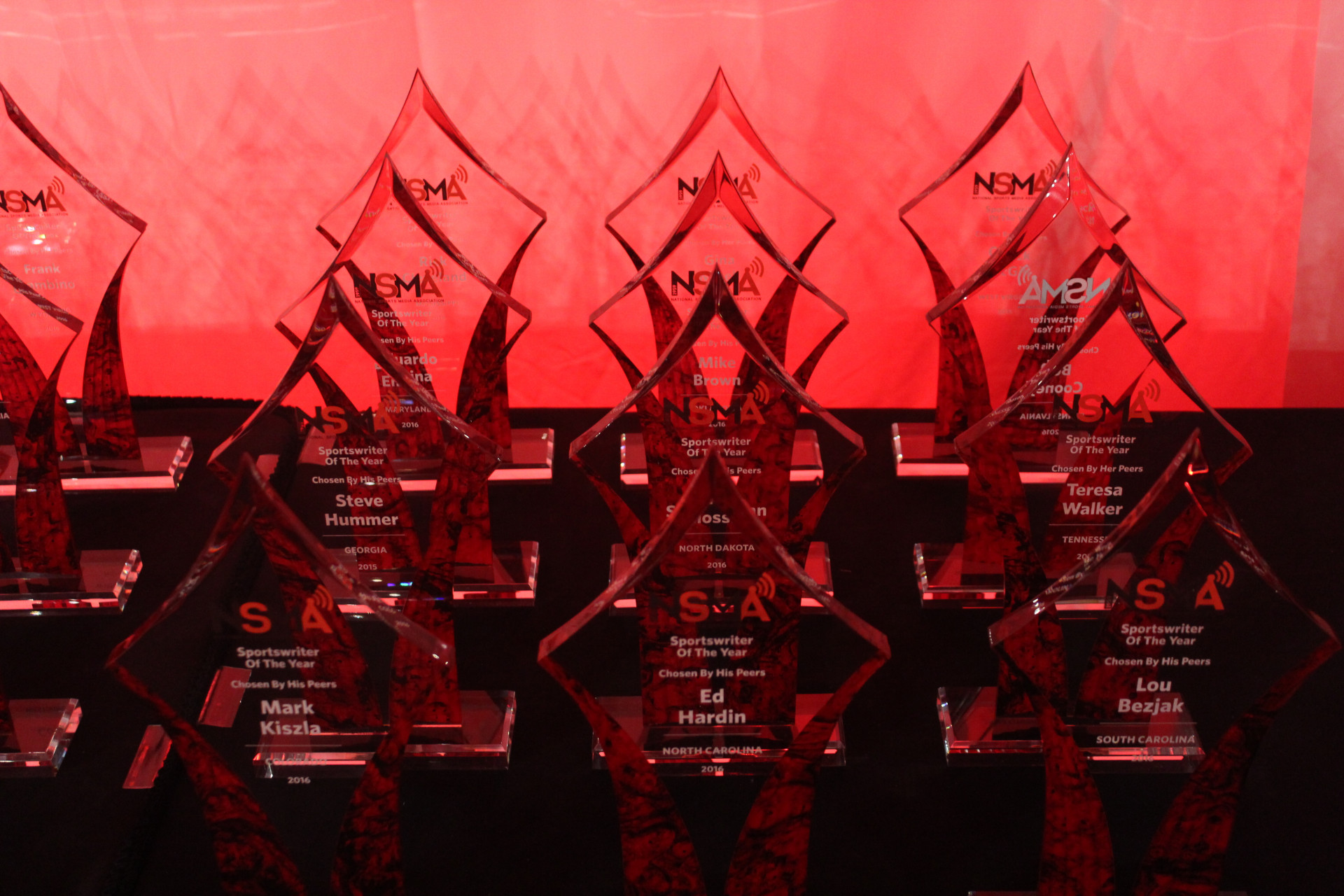 Nomination ballots for the 2017 NSMA Awards were emailed to NSMA members on October 15th. Members will nominate up to three people for each of the following categories:

Results of the nomination voting will be released after the voting is completed. The final ballot will be emailed to members on December 1, for voting through December 31.

Winners will be notified beginning on January 1, and will be released to the public the week of January 8.