Objective Reporting is Fading Away 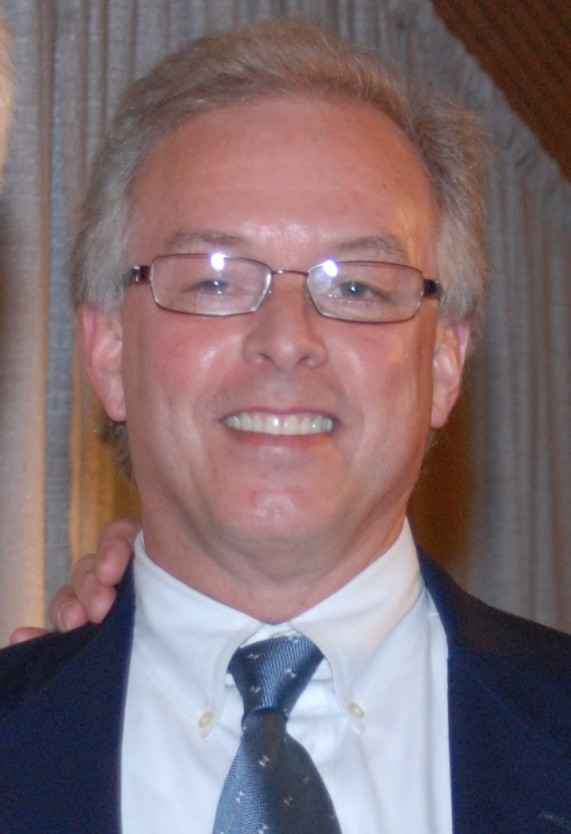 COLUMBIA, S.C. --- I might have fallen out of my chair in years past. Instead, while watching a recent ABC telecast of a Clemson-North Carolina State football game, I merely shrugged my shoulders.

The cameras showed viewers Sara Doeren, the wife of N.C. State head coach Dave Doeren, sitting in the stands during the game. The two ABC broadcasters, Joe Tessitore and Todd Blackledge, then chatted about what a splendid host Sara had been to the entire TV crew the night before at the Doeren home.

Fans watching at home probably did not so much as raise an eyebrow.

Not me. I thought the ABC crew’s evening of dining with the Doeren family represented another example of how the line has been largely erased over the past few years between subject and objective reporter. There really is very little objective journalism being practiced in the sports arena these days.

As a long-time sports reporter and columnist, I attempted to ask the same question every time when confronted with a situation that might compromise my standing with a story subject: Could I continue to view the subject with a critical eye?

In other words, if I allowed an athletic director to pay for my lunch, would I be less inclined to write critically of him? If I accepted a gift from the university I was covering, would that sway me to write more favorably of its athletic teams and personnel?

I am not certain those kinds of questions are being asked today. At the very least, the questions are asked infrequently, and only by a small segment of reporters/announcers/social media folks.

We really have come full circle in sports journalism. The stories are legendary during the 1920s and even into the 1950s about newspaper reporters traveling on the same trains with the teams they covered. Reporters drank and played card games with the players and coaches. The unwritten rule for reporters and their subjects was that what happened off the playing field would not appear in print.

Thus, the advent of the “homer” reporter in journalism. Write nice things about the players, and the club would take care of the reporter. Clubs would buy the drinks, provide the cigars and shower reporters with gifts in exchange for guaranteeing a lack of objectivity.

Then along came Jim Bouton, author of the 1970 book “Ball Four,” which detailed --- for the first time --- life off the field for baseball players. Mickey Mantle and Joe Schultz were no longer baseball card idols but real people who cursed, drank and caroused like the rest of the population.

What followed was a new wave of reporting that wrote about the people involved in the event as well as the events. The daily story extended beyond who drove in the winning run to what that player had to say about driving in the winning run. Even further, athletes became subjects of profiles and behind-the-scenes tales.

With the proliferation of televised sporting events, fans demanded to learn even more about athletes and their coaches. Commentaries on sports flourished, both in print and on radio and TV. Objective critical analysis became part of journalism.

Now, we have swung back.

The radio, TV and newspaper mediums rarely offer criticism out of fear of losing advertising dollars and/or viewers or readers. Fan websites have also colored coverage of teams differently. These websites are designed as a safe harbor for fans to read only “good” news and the sunny side to their favorite teams.

It has gotten to the point where a colleague of mine and I would walk into a football press box, stand back and take inventory of our profession. Sad to say, the majority of folks masquerading as journalists were wearing the school colors of the team they covered.

Ron Morris is a former NSMA Board member and award-winning sports columnist in Columbia, SC, Tallahassee, FL, and Durham, NC.