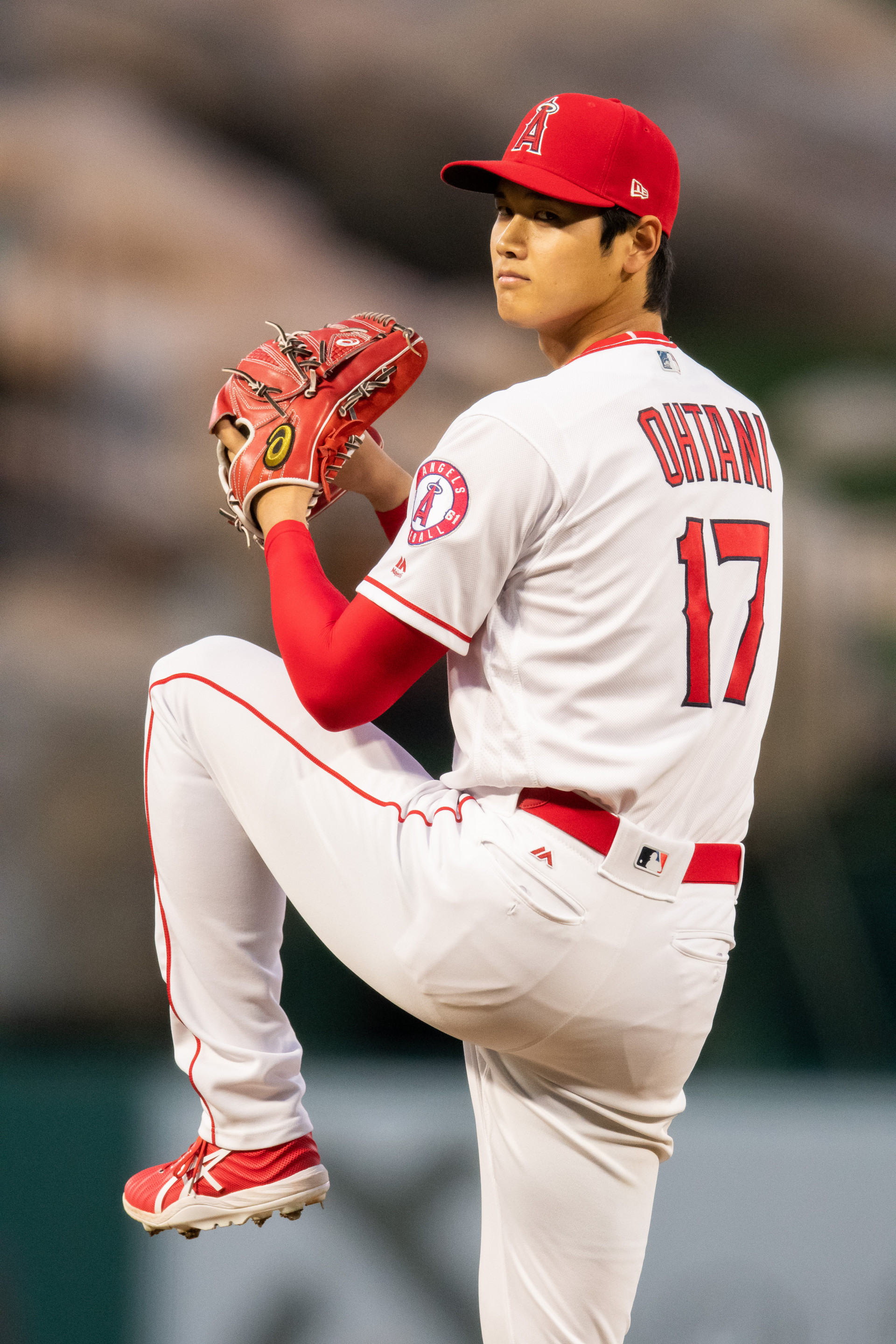 ROCHESTER, NY – Shohei Ohtani, pitcher, designated hitter, and outfielder for the Los Angeles Angels, has been named the Hickok Belt® Award winner for the month of June 2021. Voting was conducted by a select panel of members of the National Sports Media Association (NSMA). The 27-year-old, nicknamed “Shotime,” is in his fourth major league season with the Los Angeles Angels. The voters selected Ohtani after the newest baseball phenom posted one of the best months of his career. He is the first player since the legendary Babe Ruth to start a game on the mound leading the American League in home runs. On June 23 he became the first pitcher to hit for himself with the designated hitter rule in effect. This is the first time in pro baseball history that the American League did not use a DH when the National League used one. Ohtani was named American League player for the month of June with a .309 average, 13 home runs for the month, a 1.312 OPS, and two wins as a pitcher. Ohtani is the first player ever to be selected as an All-Star game player, both as a position player and pitcher. He will pitch and bat in the July 13 All-Star game and already has 32 home runs for the season, more than any Japanese player ever in the major leagues. The greatest force the sport of baseball has ever seen since Babe Ruth, Ohtani richly deserves the monthly Hickok Belt® Award. Look for Shohei Ohtani to set more records this season.

His selection as the Hickok Belt® Award winner for the month of June 2021 recognizes Shohei Ohtani as “the best of the best” in professional sports for the month and makes him the sixth candidate to receive the overall Hickok Belt® Award for 2021, joining Phil Mickelson, Hideki Matsuyama, Luka Doncic, Naomi Osaka and Patrick Mahomes. Winners, as selected by the NSMA, will be announced each month throughout 2021.

The Hickok Belt® Award was originally presented annually from 1950-1976. Past recipients include a list of the 20th century’s elite athletes including the likes of Muhammad Ali, Arnold Palmer, Mickey Mantle, Willie Mays, Jim Brown, and others who defined their sports. To learn more about the rich history of the Hickok Belt® Award and keep up with all the news surrounding the award in 2021, please visit hickokbelt.com.