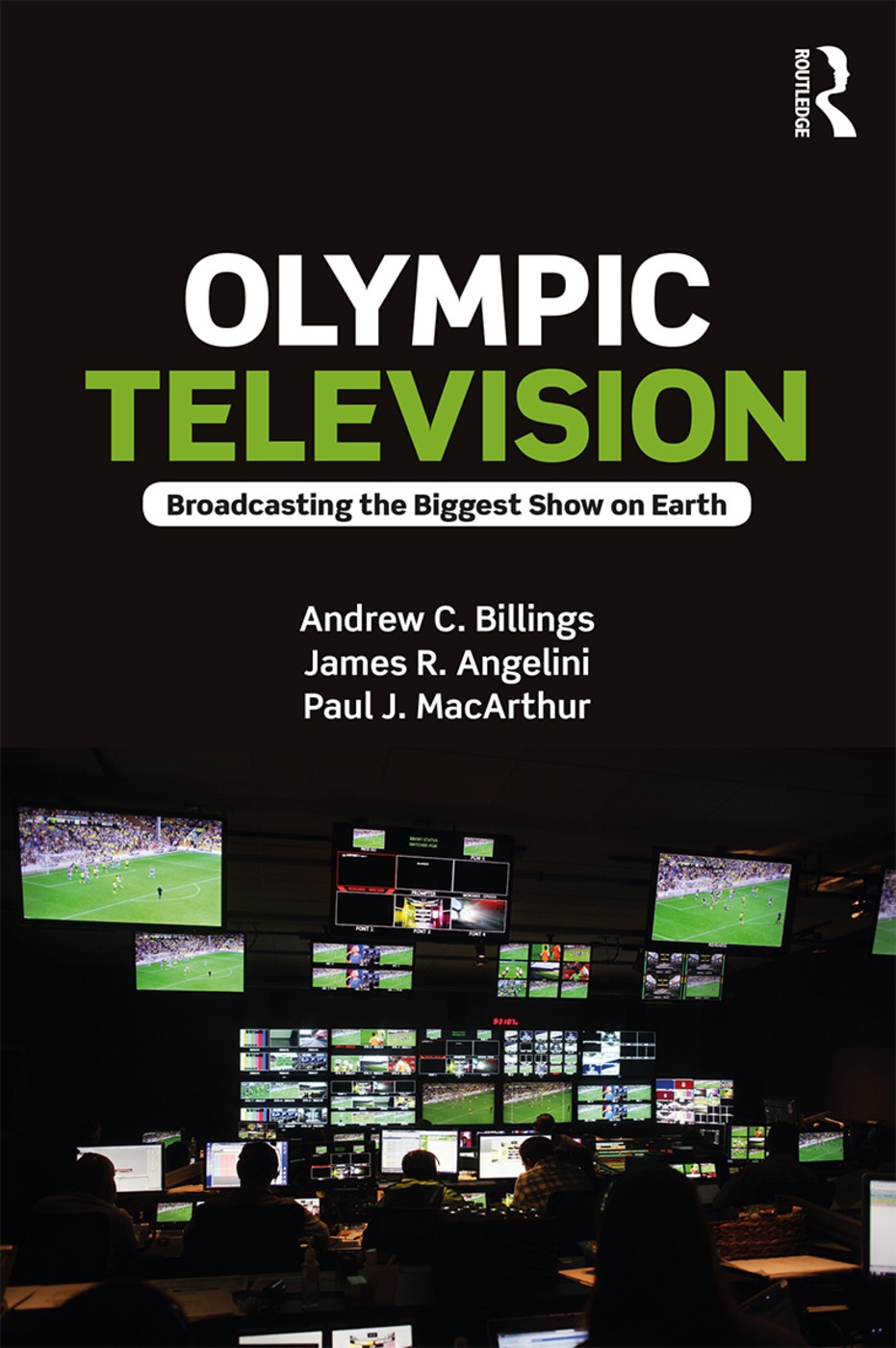 Top 10 lists of the most mentioned athletes in primetime for every Olympiad from to 1996-2016.

Comparisons in the amount of air-time male and female athletes received in each Olympiad from 1996-2016. This analysis broken down sport-by-sport

An examination of the descriptors used by Olympic television announcers to describe the success, failure, personality and physicality of the athletes. These comparisons are broken down by athlete sex, nationality (American vs. non-American) and race/ethnicity.

The empirical data and analysis included in Olympic Television sheds new light on how the Games have been rendered on U.S. based television for the past two decades. If you watch or report on Olympic television, this is the book for you.

For information on Olympic Television go to: https://fiveringtv.com/about/