One Week Left in Nomination Voting 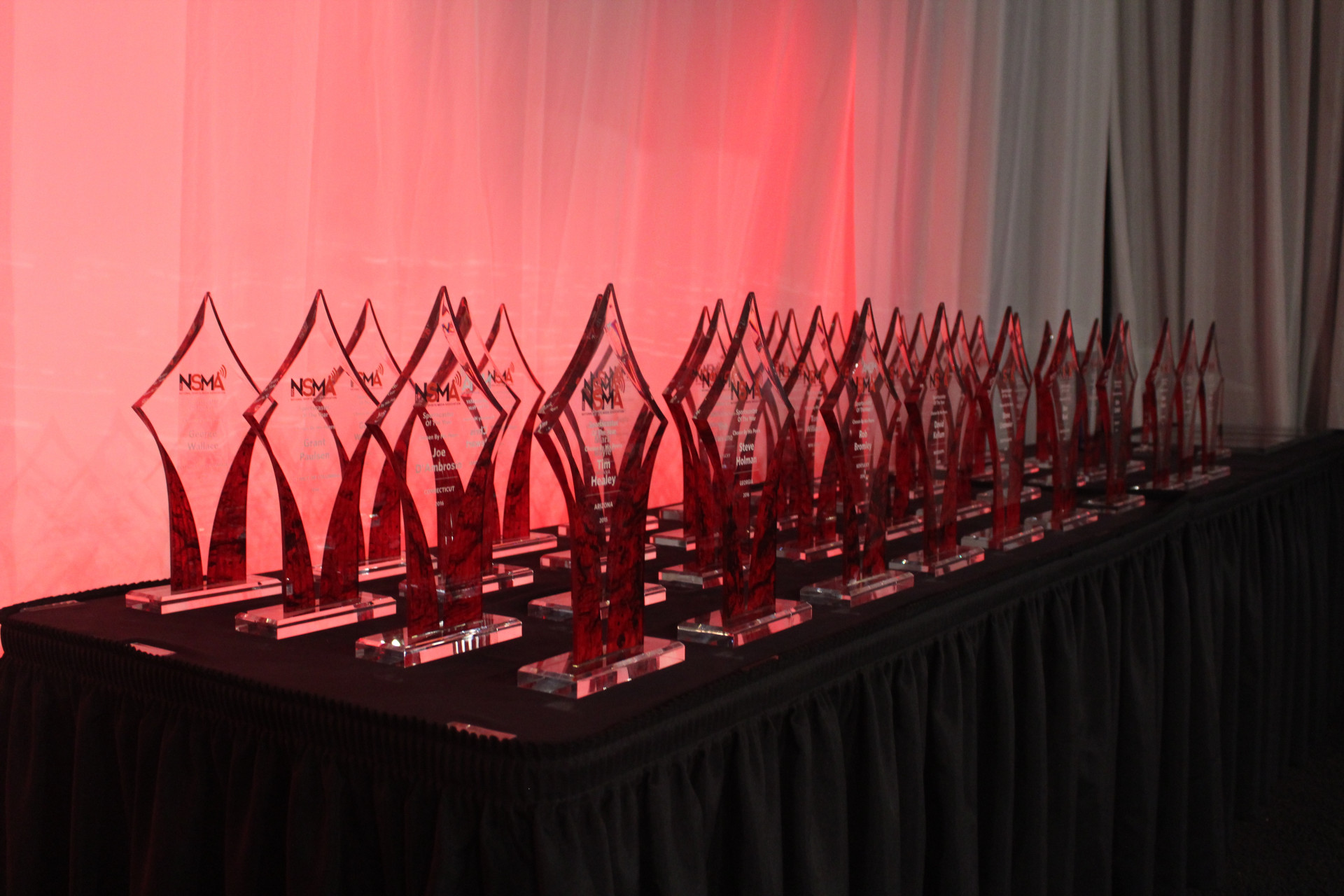 Nomination voting for the 2017 NSMA Awards ends on November 15th. If you're an eligible NSMA voter and haven't voted yet, please finish and submit your ballot. The ballot was originally emailed to members on October 15, and several reminders have gone out since. If you're a member who has not received a ballot, please contact Dave Goren at dgoren@nationalsportsmedia.org.

If you're a sports media member who wishes to vote, please go to nationalsportsmedia.org and click on Join Today. Only AIPS, Premier and Lifetime members enjoy voting privileges.

Go here for those who received at least one vote for 2016 National Sportscaster of the Year.

Go here for those who received at least one vote for 2016 National Sportswriter of the Year.

Results of the nomination voting will be released after the voting is completed. The final ballot will be emailed to members on December 1, for voting through December 31.

Winners will be notified beginning on January 1, and will be released to the public the week of January 8.