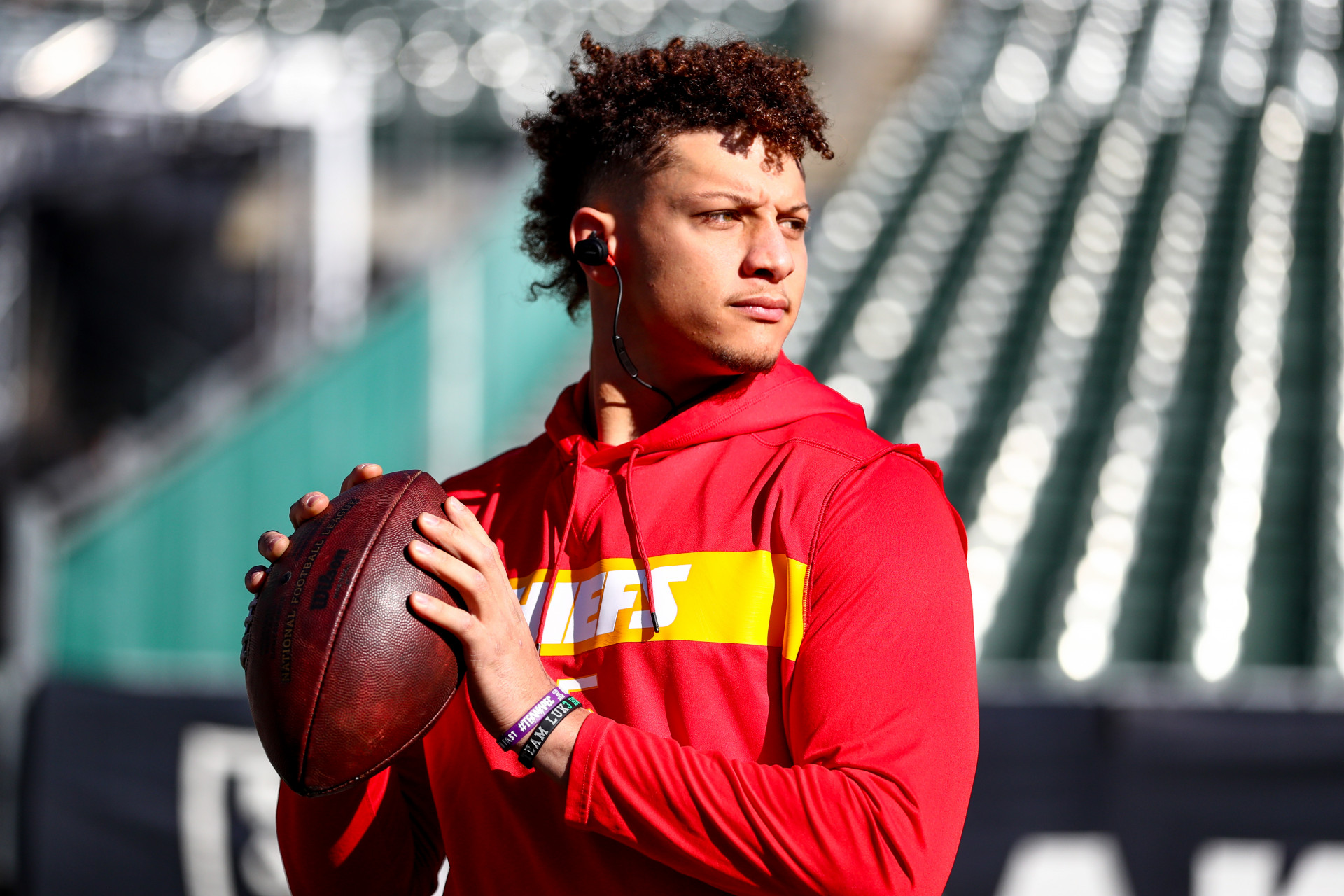 Rochester, NY – Patrick Mahomes of the Kansas City Chiefs has been selected as the Hickok Belt® Award winner for the month of January 2020. Voting was conducted by a select panel of members of the National Sports Media Association (NSMA). Mahomes was selected on his phenomenal performances in the playoffs, which led the Kansas City Chiefs to the Superbowl for the first time in fifty years. In the first playoff, Mahomes led the Chiefs to a 51-31 victory against the Houston Texans, after trailing 24-0 in the second quarter. He threw for 321 yards and 5 touchdowns and rushed for 53 yards, as he guided his team to their second consecutive conference championship game. In the AFC championship game, Mahomes again had to come from behind, this time trailing 17-7 against the Tennessee Titans to win 35-24. In the Titans game he threw for three touchdowns and rushed for a 27-yard touchdown, the second longest in his career and the longest in the playoffs. These unbelievable performances, by a third yearquarterback, who started in only one game in his rookie season, made the Kansas City Chiefs quarterback Patrick Mahomes the obvious choice for the January Hickok Belt award.

Mahomes’ selection as the Hickok Belt Award winner for January 2020 not only recognizes him as “the best of the best” in professional sports for the month, it also makes him the first candidate eligible to receive the 2020 overall award as he will be joined by other finalists throughout the year based on NSMA voting.

To learn more about the Hickok Belt ® Award and its rich history, please visit www.hickokbelt.com.