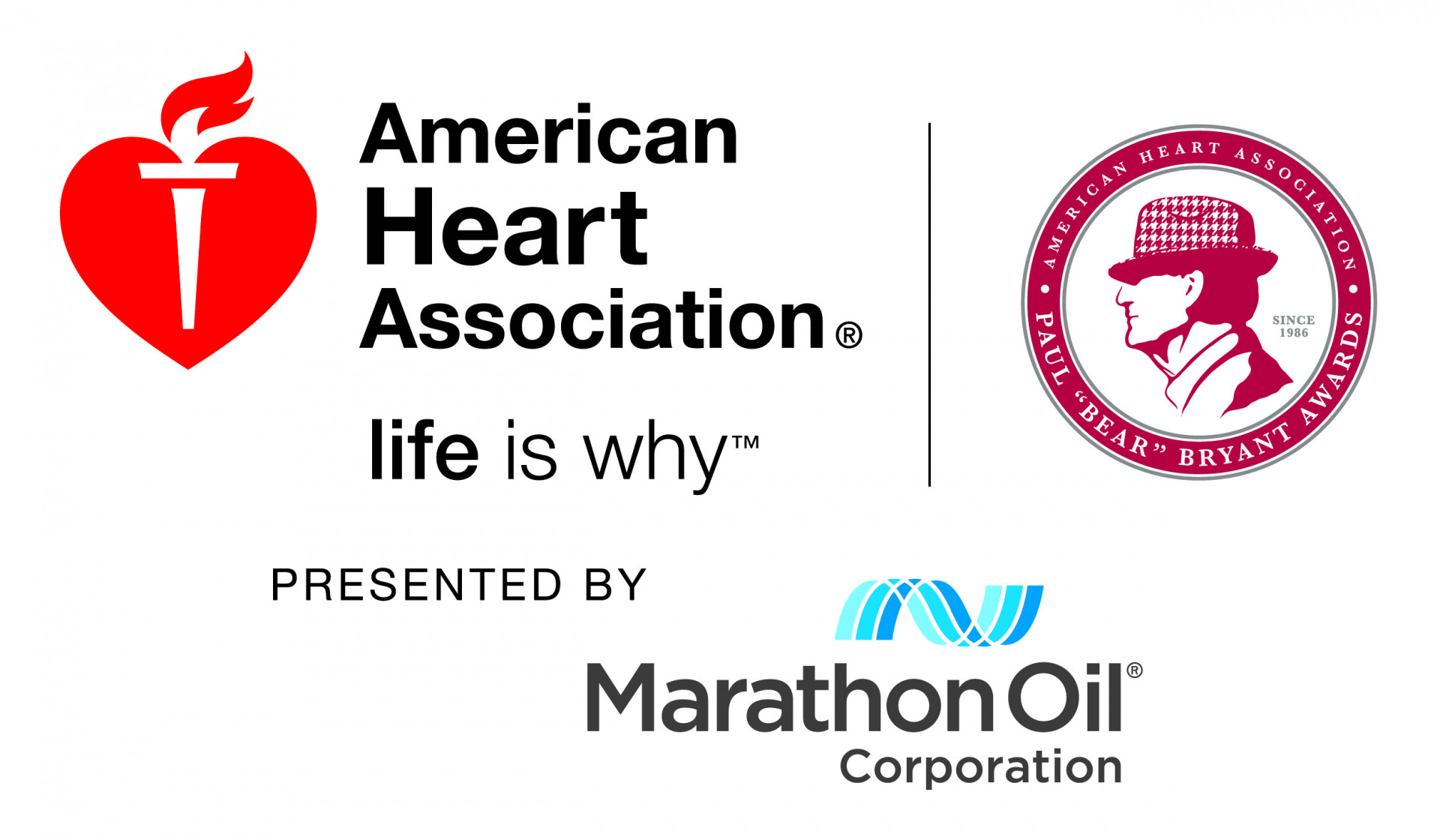 HOUSTON, October 19, 2022 – Twenty-five active college football coaches make up the American Heart Association’s 2022 Paul “Bear” Bryant Coach of the Year Award watch list, a list of current coaches in consideration for the annual top honor. The award is given each January to a college football coach for contributions that make the sport better for athletes and fans alike by demonstrating grit, integrity, and a winning approach to coaching and life- both on and off the field.

The American Heart Association, the leading voluntary health organization devoted to a world of longer, healthier lives for all, and the Bryant family present this award annually to celebrate Bear Bryant’s legacy and raise awareness and critical funds for scientific research to eliminate needless suffering and death from cardiovascular disease and stroke, the leading causes of death globally. The football coaching legend died from a heart attack in 1983.

Now in its 37th year, the Coach of the Year award winner will be announced live from Houston’s Post Oak Hotel on Wednesday, January 11, 2023, during an awards ceremony presented by Marathon Oil. The Watch List, Finalists, and Coach of the Year recipient are voted on by the National Sports Media Association, the Bryant Awards’ Executive Leadership Team, and the Bryant Family.

Marathon Oil Corporation, an independent exploration and production company based in Houston, has served as the presenting sponsor of the Paul “Bear” Bryant Awards for more than a decade, underscoring the company’s commitment to health and wellness and supporting initiatives that promote the well-being of workers and their families in the communities where it operates.

“We are honored to be the presenting sponsor for an award that recognizes college football coaches’ accomplishments on and off the field,” said Lee Tillman, Marathon Oil chairman, president, and CEO. “We look forward to continuing our long-standing collaboration with the American Heart Association and the Paul ‘Bear’ Bryant Awards to carry on the legacy and impact they bring nationwide.

About the American Heart Association
The American Heart Association is a leading force for a world of longer, healthier lives. With nearly a century of lifesaving work, the Dallas-based association is dedicated to ensuring equitable health for all. We are a trustworthy source empowering people to improve their heart health, brain health, and well-being. We collaborate with numerous organizations and millions of volunteers to fund innovative research, advocate for stronger public health policies, and share lifesaving resources and information. Connect with us on heart.org, Facebook, Twitter, or by calling 1-800-AHA-USA1.